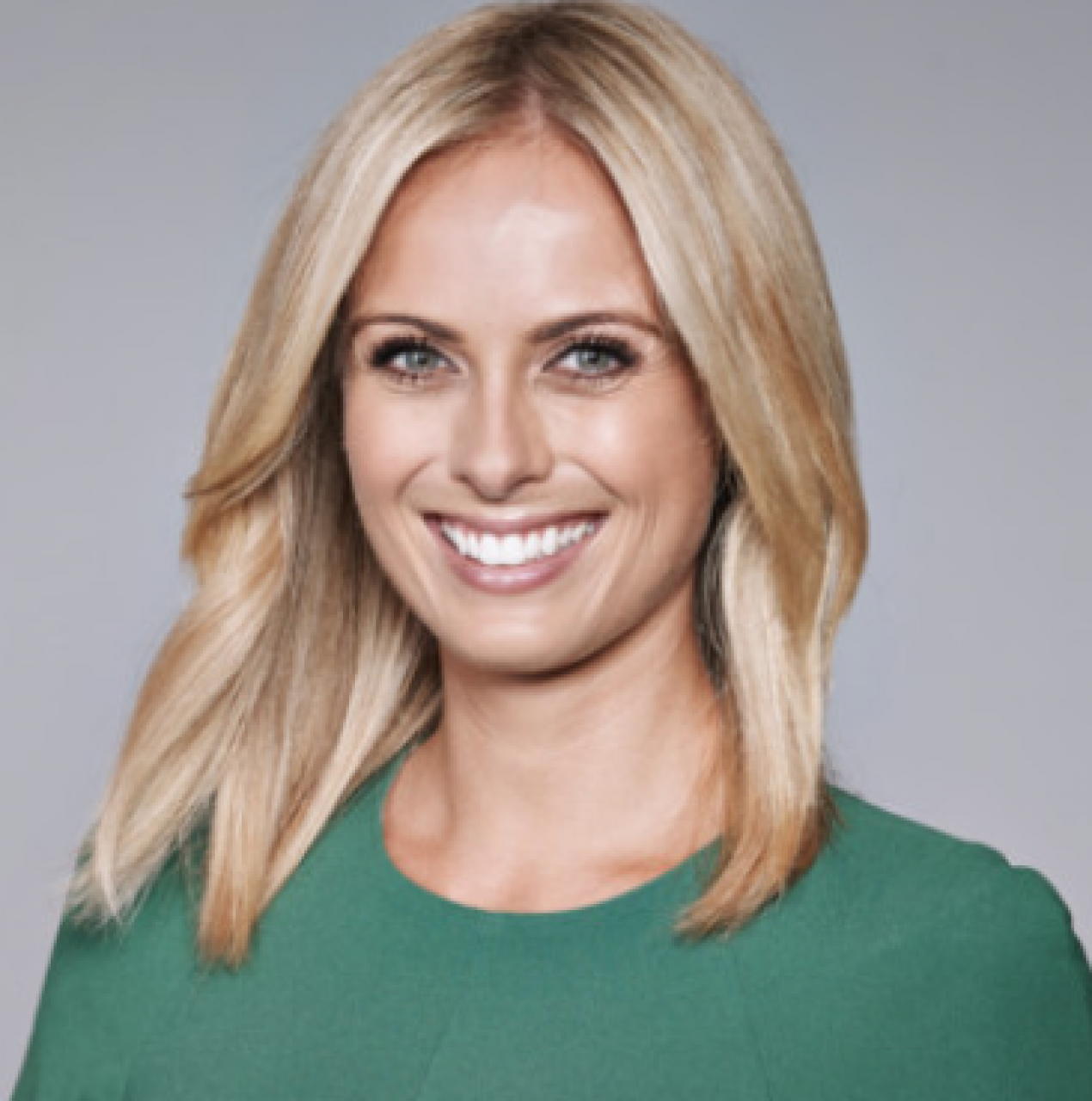 “Sylvia Jeffreys is the co-host of Today Extra with David Campbell and an established journalist within the Nine Network’s top-rating news and current affairs team. A trained journalist, ...”

Sylvia Jeffreys is the co-host of Today Extra with David Campbell and an established journalist within the Nine Network’s top-rating news and current affairs team.

A trained journalist, Queensland-born Sylvia launched her television career with Channel 9 in Brisbane, her reports, in particular, on the devastating 2010-2011 Queensland floods, which claimed more than 30 lives, and the highly-powerful and destructive tropical Cyclone Yasi in early 2011, winning high praise from the network.

Since transferring to the Nine Network’s Sydney headquarters in 2012, Sylvia has become one of the most familiar faces on news and current affairs programs.

From 2014 to 2018 she has been the national face of Nine News as the Today Show’s news anchor. In this role she has covered international stories such as the Dreamworld Ride Tragedy and the Australia/Pacific tour of the Duke and Duchess of Sussex.  She has also reported from the scenes of major bushfires and floods across several states and interviewed some of the world’s leading celebrities, including soccer legend David Beckham and tennis star Venus Williams.

Away from the Nine cameras, Sylvia is also a dedicated and passionate ambassador for national charity YoungCare which seeks to find appropriate housing for young adults with high care disabilities.

Sylvia Jeffreys is married to fellow journalist Peter Stefanovic and in 2020 they welcomed their first child, Oscar.