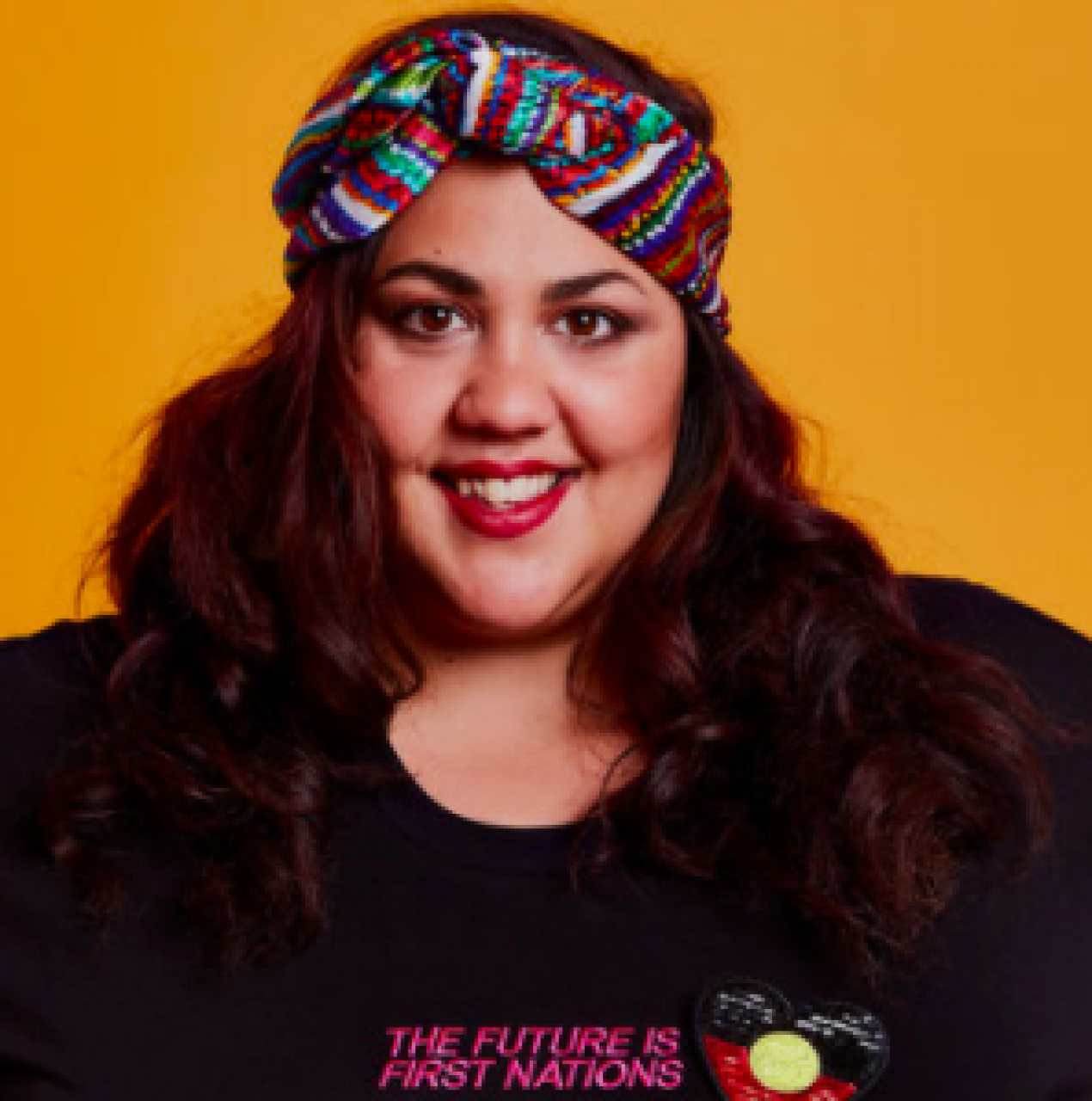 “Steph Tisdell is one of the brightest stars to explode on the Australian comedy scene in recent years. A luminescent presence on stage, her warmth and wit has been a hit with audiences ever since ...”

Steph Tisdell is one of the brightest stars to explode on the Australian comedy scene in recent years. A luminescent presence on stage, her warmth and wit has been a hit with audiences ever since she won the Deadly Funny National Grand Final in 2014.

Her award-winning shows sell out wherever she performs and she is fast becoming a ubiquitous presence on mainstream television, having appeared on Ten’s Stand Up for Christchurch Benefit, Just for Laughs Australia on the Comedy Channel, Hughesy We Have A Problem, and on multiple occasions as both an interviewee and presenter on The Project. Her famous 2019 spot on ABC TV’s Oxfam Melbourne International Comedy Festival Gala went viral and as a result, the following year she was invited to host the Gala, one of the festival’s highest status gigs.

Steph has also performed barefoot stand-up on ABC TV’s Tonightly With Tom Ballard; went on a platonic blind-date with Faustina ‘Fuzzy’ Agolley on ABC Life’s Hey Stranger, where the pair bonded over being mixed race, and performed stand-up to a live audience of a couple of thousand for radio station Triple J. She’s also done stand-up on ABC Comedy Up Late and was a presenter on Australia Talks, an ABC special broadcast in 2019 and co-hosted Triple J Breakfast during NAIDOC week with David Woodhead. Steph also recently wrapped her first supporting role in a feature film “Love You Like That” which is due for release in 2020. On stage, critics have showered her with a galaxy-worth of four and five star reviews and hail her as being “warmly funny, immediately relatable, fast on her feet” (Time Out) and “riotous, audacious and incredibly smart” (Arts Hub). “Like Hannah Gadsby, she clearly recognises that true vulnerability is a powerful place to excavate comedy material and her authenticity on stage is remarkable,” said The Adelaide Review of her 2020 show Baby Beryl. Her debut solo show, Identity Steft, won the weekly award for best emerging talent at the 2018 Adelaide Fringe and was nominated for the illustrious Best Newcomer Award at the Melbourne International Comedy Festival.

Her second show, The Pyramid, took out the 2019 Melbourne International Comedy Festival John Pinder Award. As a proud Indigenous woman, Steph was also a part of the Aboriginal Comedy All Stars line-up, who sold out most nights during their festival run at the notoriously competitive Edinburgh Fringe, before heading to London’s Soho Theatre. It’s not just Australian critics impressed that she “never fails to keep the audience laughing” (The Wee Review). Major daily newspaper The Scotsman described her set as being “a phenomenal twenty minutes” and said “Steph Tisdell is a glorious powerhouse of First Nation funny”. Broadway World’s enamoured reviewer admitted “it was a bit of a fangirl moment seeing Tisdell gig live”.

Steph has also traversed Australia with the Comedy Festival’s Roadshow and when she was honing her craft at the beginning of her career in the UK, was a semi-finalist in comedy competition So You Think You’re Funny and a finalist in Scotland’s Yes Bar New Comedian contest. Before discovering her gift for comedy, Steph’s interest in politics and advocacy saw her enrolling in law and this formidable intelligence and sense of social justice now permeates her material. As a Ydinji woman she loves to share her experiences and what her culture means to her, and she hopes that her visibility will empower other Aboriginal artists to come forward and showcase why they’re the funniest race in the world. “Aware of her platform, she uses it in a way that both educates and entertains her audience on the nuances of Aboriginal life – something that many Australians would benefit from” (Arts Hub) Steph’s material covers plenty of other ground, as well.

She talks with endearing candour about her issues with mental health and body image, revels in oddball observations (have you ever considered what animals would look like with eyebrows?) and peppers her sets with some ribald remarks. Whatever the topic, with a wit as sparkly as the mischievous glint in her eyes, Steph Tisdell is indeed “a joy to watch” (Glam Adelaide). 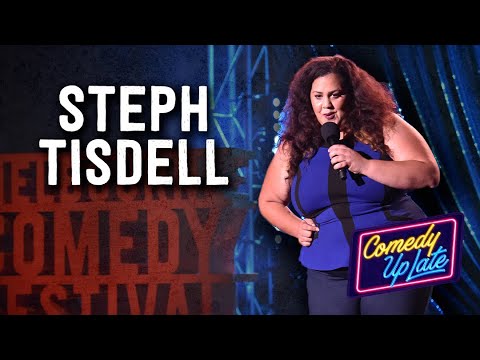