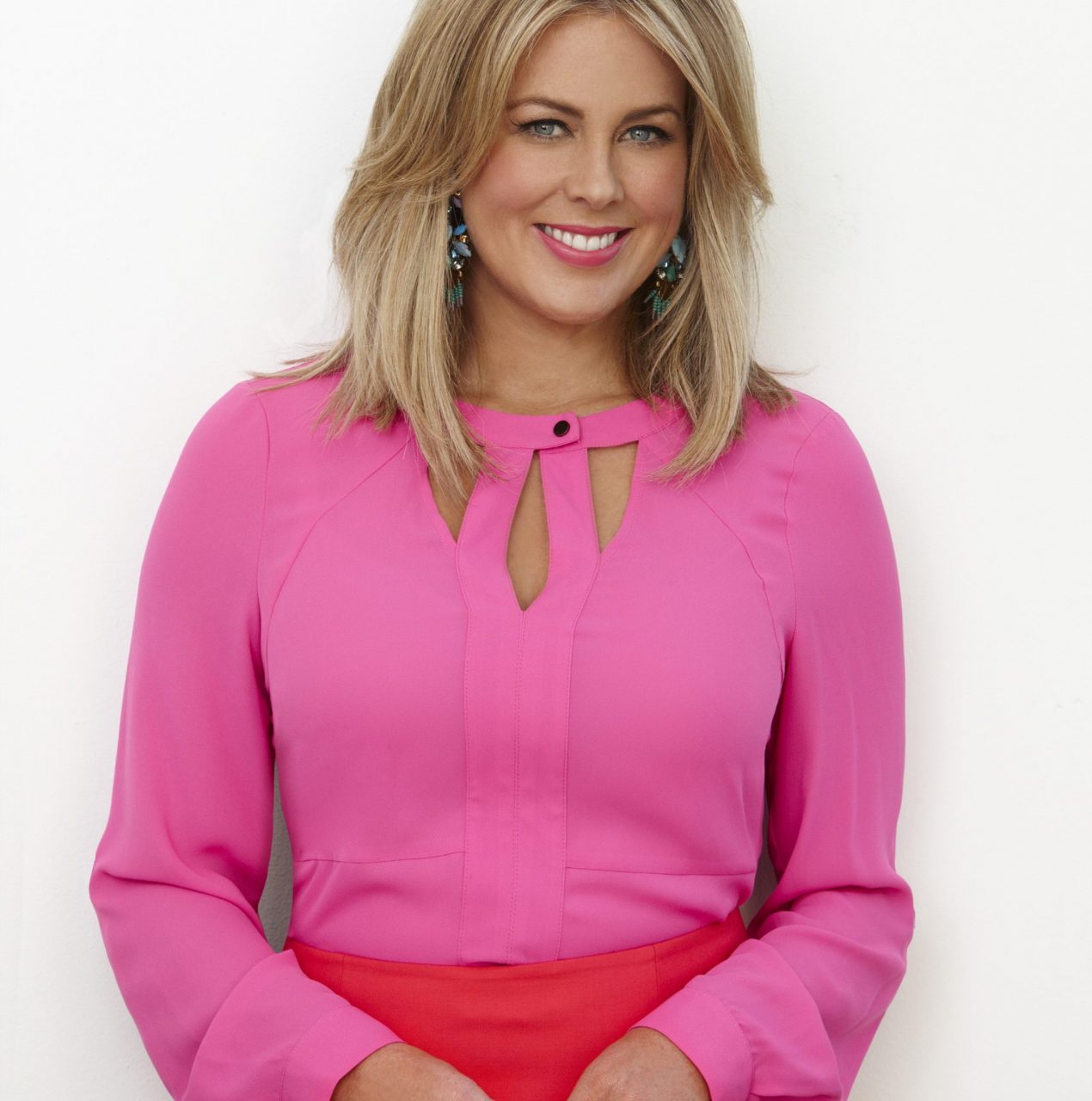 “Samantha is the co-host of Australia’s fa­vourite breakfast show, Sunrise. During her 22 years as a journalist, Sam has anchored the morning, afternoon and 6pm news bul­letins and worked on the ...”

Samantha is the co-host of Australia’s fa­vourite breakfast show, Sunrise.

During her 22 years as a journalist, Sam has anchored the morning, afternoon and 6pm news bul­letins and worked on the road as a news reporter. She’s also hosted Weekend Sunrise, Today Tonight and The Morning Show, and has filed stories for the net­work’s premier public affairs program, Sunday Night.

Among the many major break­ing-news events Sam has covered are the Christchurch Mosque Massacre, the 2015 Paris terror attacks, the Queensland floods, the Cronulla riot, ‘Black Saturday’ bushfires and the New Zealand mine disaster, for which she and her team won the 2011 Logie for Best News Coverage. She has reported on wars in East Timor and Iraq, the 2002 Bali bombings, the Canberra bushfires and the trials of Schapelle Corby and the Bali Nine.

She’s hung from a helicopter over crocodile-riddled billabongs in the Top End, powered a jet-ski through shark-infested waters off the South Australia coast, ridden camels and driven road trains, all in the name of getting the story. She has covered elec­tions, federal budgets and more political leadership spills than she cares to remember.

She has reported from royal tours by Princess Mary and the Queen — and never misses a Melbourne Cup.

Sam started her career in the Canberra Press Gallery, as the Chief Political Correspondent for SKY News.

She graduated from Charles Sturt University (Bathurst) with a Communications degree majoring in Broadcast Journalism, with minors in American Politics & Marketing.

Sam grew up on a sheep and cattle property near Adaminaby, in the New South Wales Snowy Mountains.