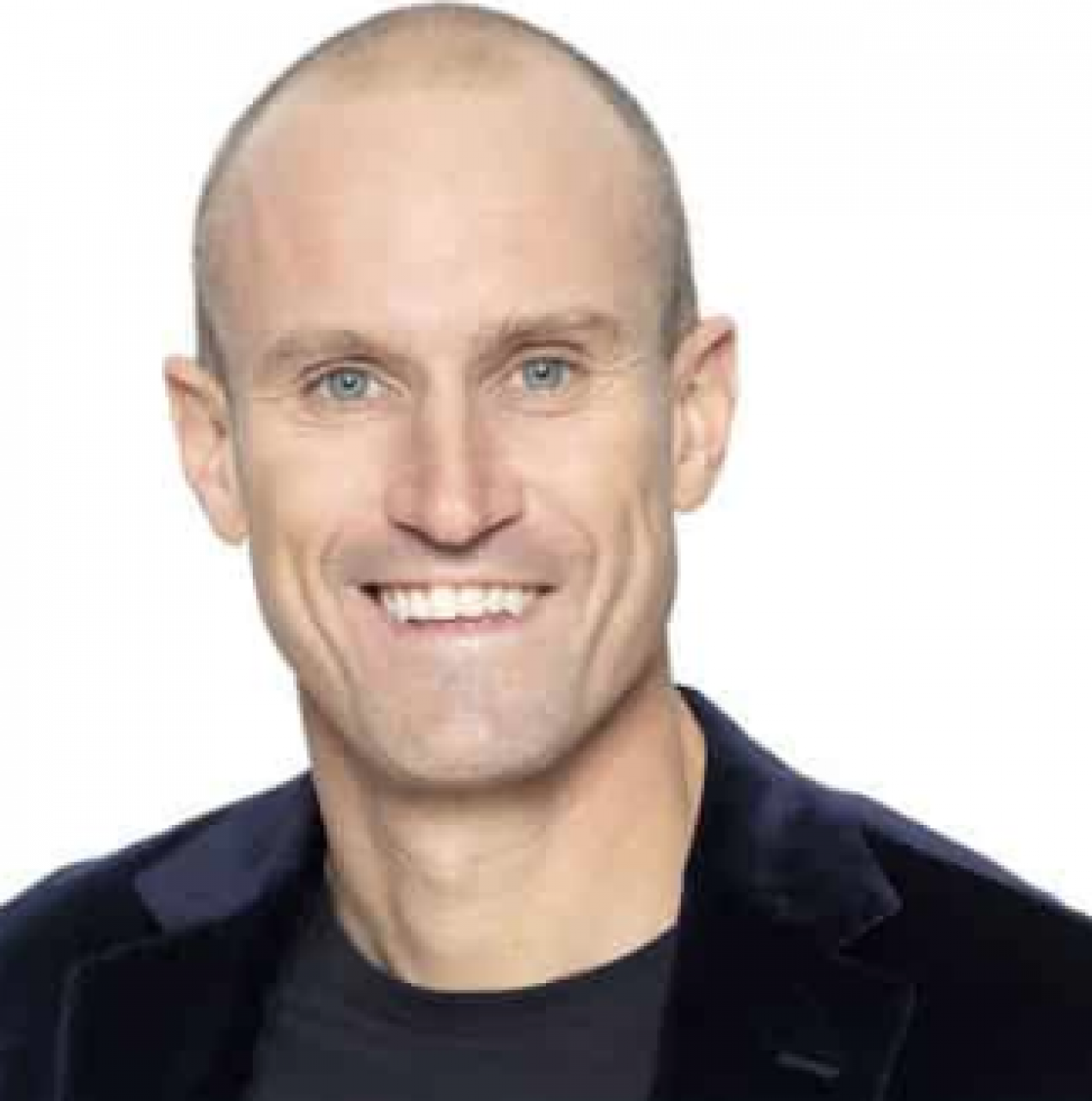 Affectionately known as “Fitzy”, Ryan has a larrikin-like, down-to-earth appeal and is an Australian household name. His widespread success in sport, national radio and television, is a testament to his infectious personality.

Following his success on Big Brother, he became co-host of the Adelaide Nova 91.9 Breakfast show, and in 2006 won the Best Newcomer On Air award. More recently he joined Nova’s National “drive show” before his segment ”fitzy and wippa” moved to Sydney as Nova’s “wake up” show, which was nominated for the 2011 Australian Commercial Radio Awards as the Best On-Air Team. He also regularly appears on the national television show, The Project and has appeared in various capacities on The Recruit, Before The Game, Can Of Worms Series 2, Fox Sports Back Page Live, and Between The Lines.

Aside from television and radio, Ryan has vast experience as an MC, previously attracting interest from major corporations such as Westfield, Coca Cola, the Stella Awards, Harvey Norman and Nova. 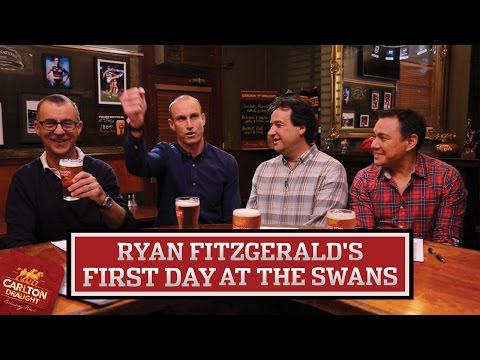