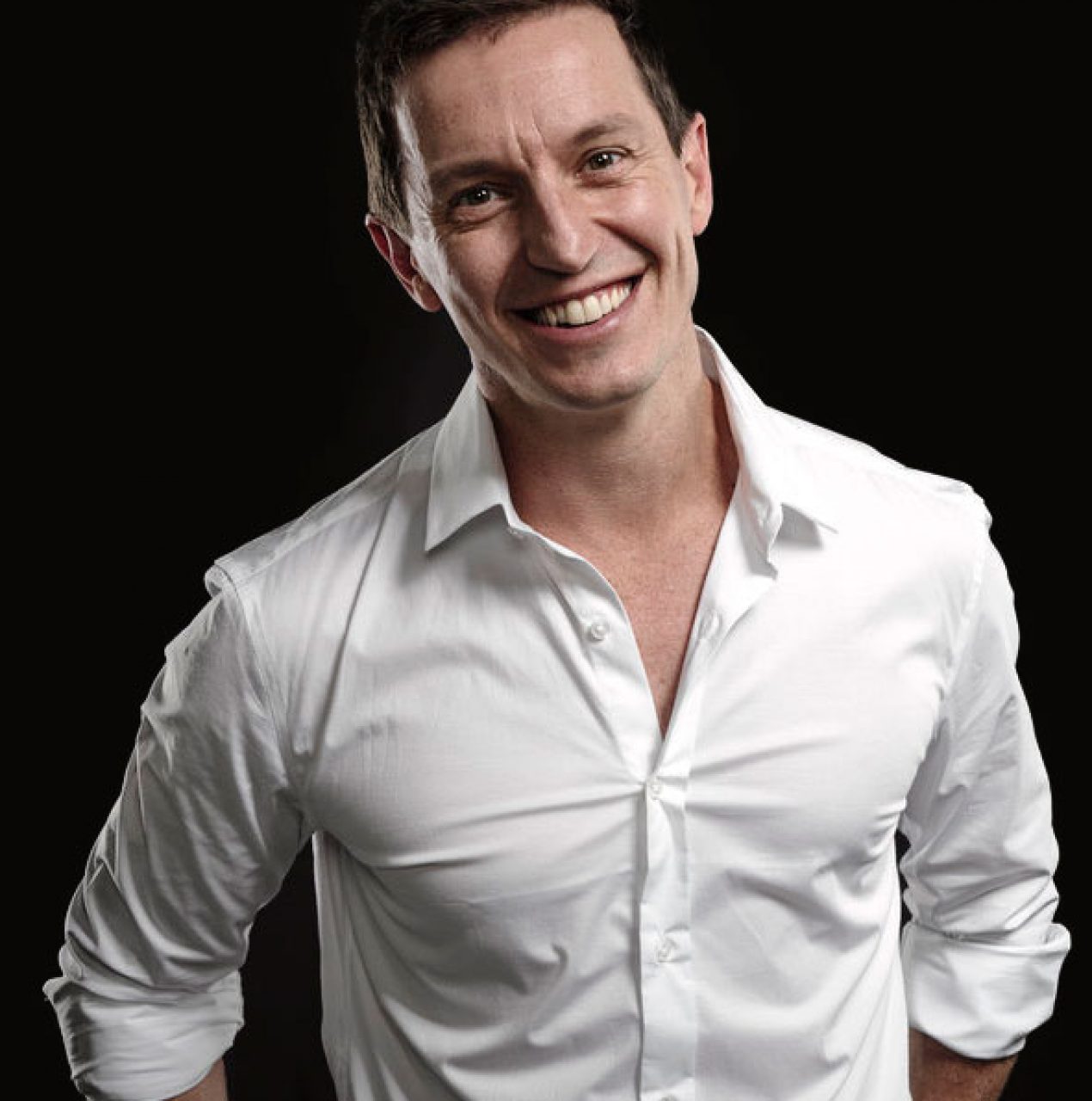 “Rove McManus started his entertainment career as a stand up comedian but has gone on to become Australia’s most successful talk show host and one of its biggest producers of entertainment ...”

Rove McManus started his entertainment career as a stand up comedian but has gone on to become Australia’s most successful talk show host and one of its biggest producers of entertainment television.

Rove’s eponymous television show launched on Nine in 1999 and then re-emerged a year later, kicking off the new millennium on Ten playing host to some of the planet’s biggest names with the likes of Cameron Diaz, John Travolta, Drew Barrymore, Matt Damon, The Duchess of York and U2 taking time out to chat with Rove.

Rove Live made Rove a three-time recipient of Australia’s most prestigious television award, the oddly named Gold Logie, for Most Popular Personality.

Rove’s production company Roving Enterprises has produced several scripted and sports comedy series as well as the ARIA Awards which Rove has hosted three times. Roving is the company behind the iconic daily news program, The Project, which celebrated ten years on air in 2019,
In 2018 (and 2019) Rove hosted the film culture quiz, Show Me The Movie for Network Ten as well as piloting his own return to the talk show format with Bring Back Saturday Night which is scheduled to return as a series in 2019. Rove has also managed to squeeze in time to create and host Whovians a talk show for fans of Doctor Who (ABC).

In 2019 Rove is returning to his roots as an illustrator creating two new books for kids with Scholastic, a picture book, Disgusting McGrossface, and a series of books for older readers – Rocky Lobstar.