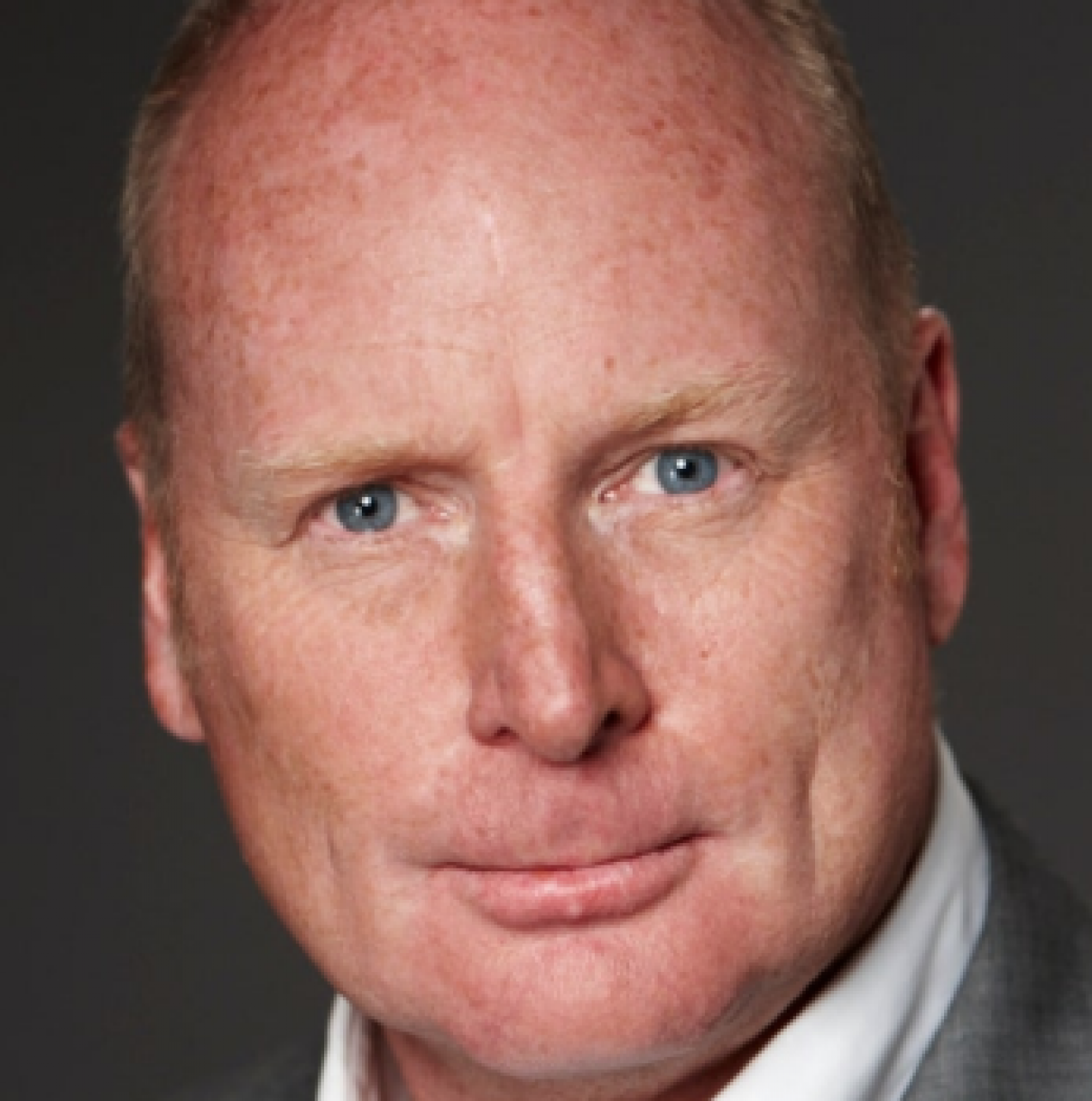 “Ross Greenwood is the Nine Network’s business and finance editor, and was co-host of its former flagship current affairs program Sunday. You’ll see him regularly on Nine News and also on ...”

Ross Greenwood is the Nine Network’s business and finance editor, and was co-host of its former flagship current affairs program Sunday.

You’ll see him regularly on Nine News and also on the Today Show for his Money Minute (which, strangely, usually runs 2 minutes).

Ross has reported in Australia and around the world for almost 30 years and his assignments for Nine have taken him to Europe, Asia, the US and the Middle East.

As well, Ross is host of the top rating radio program, Money News, on 2GB in Sydney and networked around Australia. It’s on 6-8pm each night and on Sunday at 11am.

He also writes weekly column for the Daily Telegraph newspaper, trying to debunk the myth that every small business in Australia is going broke.

Before joining Nine, Ross was editor-in-chief and co-creator of the British weekly magazine, Shares, and its accompanying website moneyam.com.

While in London, he was a regular commentator on BBC television, CNN, Sky News and Bloomberg and a regular co-host of BBC Radio Five Live’s main business program, Wake Up To Money.

In Australia, Ross was editor of BRW, Personal Investor and The Age’s Money Section. He was founding editor of Australia’s Shares magazine.

He also has practical finance experience, as a director of the sharemarket-listed investment company WAM Capital and as investment chairman of the industry superannuation fund for journalists and entertainers. His work with that fund saw him named Superannuation Trustee of the Year.