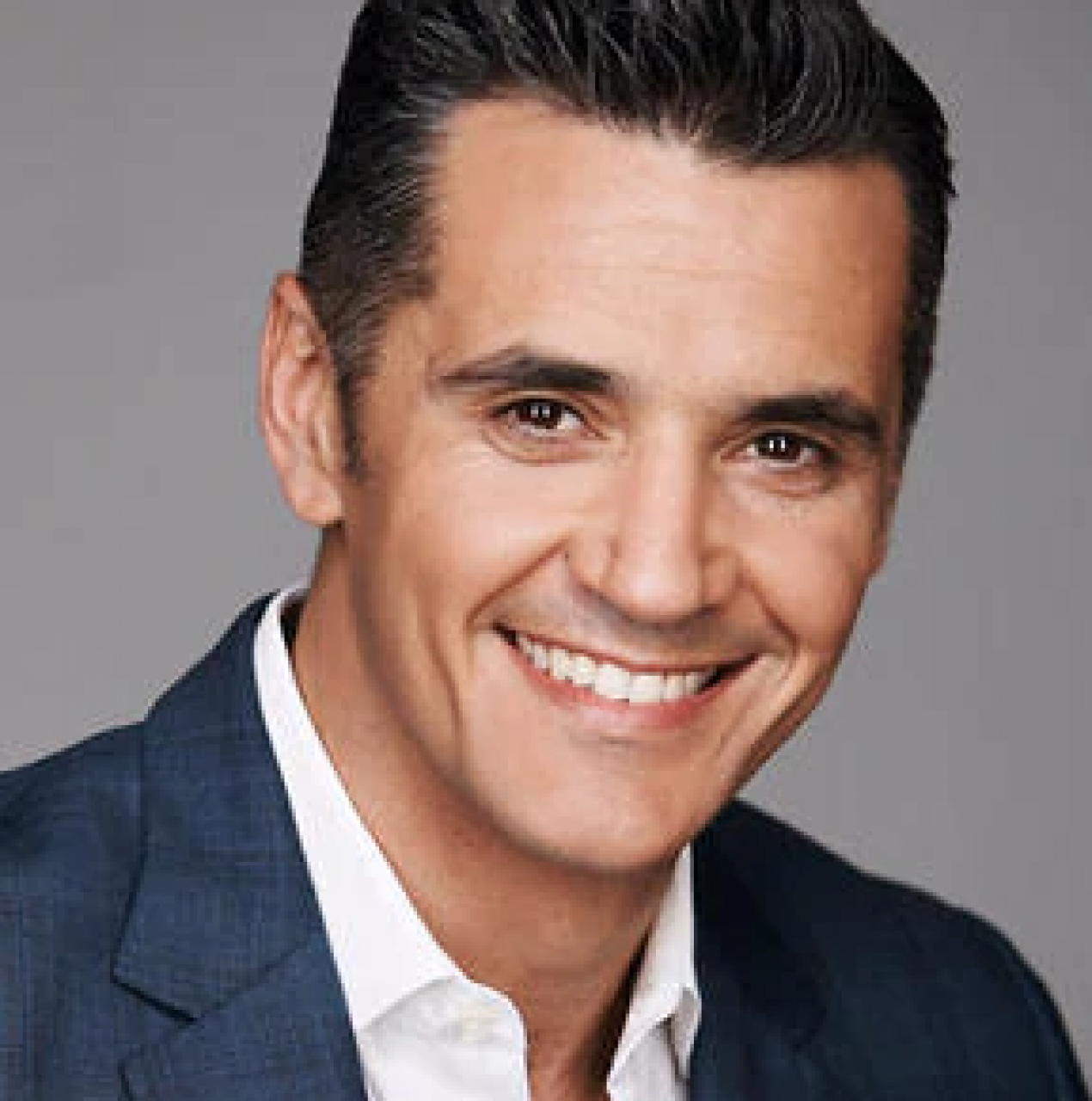 Ricardo Gonçalves is an experienced presenter and journalist.

He currently fronts SBS World News, is SBS Finance Editor, hosts Small Business Secrets, appears on ABC News Breakfast as a panellist, has presented Insight, was guest quiz master on Have You Been Paying Attention?, and has had an audience of more than 250 million global viewers as Australia’s Spokesperson for the 2018 Eurovision Song Contest.

He has covered news globally, anchoring live from the 2019 Christchurch terror attack and has filed stories from the Middle-East, LA and New York’s Ground Zero.

He started his TV career as a regional news reporter (as Richard Goncalves) for WIN News Wollongong in 1998 and appeared on consumer affairs program Today Tonight.

His first metro role was as a video business journalist and producer for finance journalist, David Koch in 2001, where he provided content for Sky News, Seven News, Sunrise and 2GB.

In 2004 he moved to Melbourne to work as a video business journalist for Sky News and weekend reporter for National Nine News. He also volunteered as breakfast news reader on radio station JOY FM (as Ric G).

He returned to Sydney in 2007 to produce and anchor live rolling and breaking news on Sky News Business where his team won an ASTRA award for Best News Coverage for the Global Financial Crisis.

Ricardo often keynotes on the subject of diversity and financial literacy.

He is an Australia Day Ambassador, also works with the Prostate Cancer Foundation of Australia and has volunteered his time assisting with migrant and LGBTI causes.

He holds a B Commerce (Economics/Marketing) from the University of Wollongong. 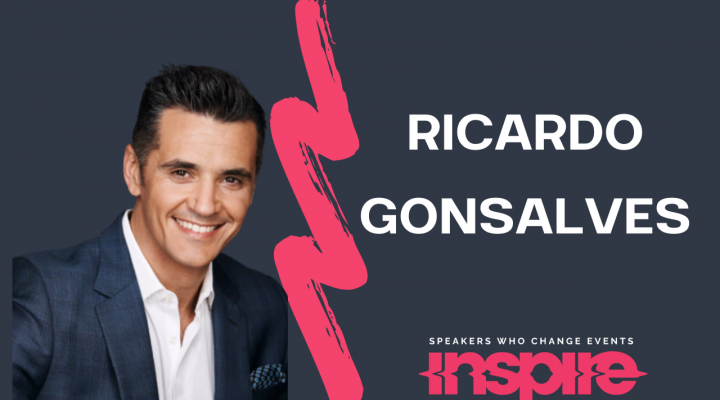