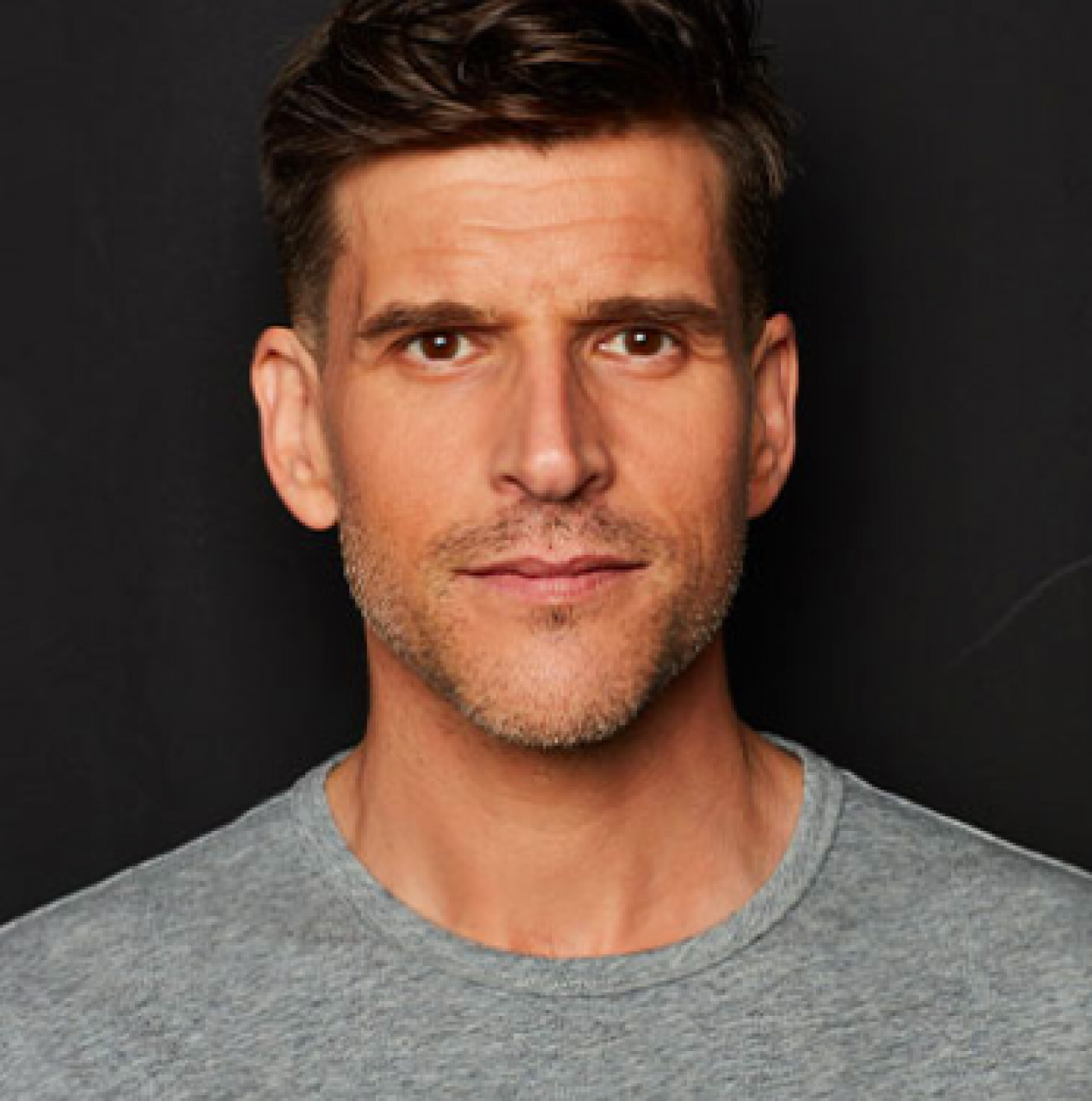 “Osher Günsberg is one of Australia’s most recognisable media personalities and has been a guest in the living rooms of Australian’s for nearly 2 decades. From his work on Channel [V] in the early ...”

Osher Günsberg is one of Australia’s most recognisable media personalities and has been a guest in the living rooms of Australian’s for nearly 2 decades.

From his work on Channel [V] in the early 2000’s to seven seasons on Australian Idol, Osher was the first Australian to host live network prime time TV in the USA on Live To Dance (CBS). Currently, Osher hosts three formats within The Bachelor franchise – The Bachelor Australia, The Bachelorette Australia and Bachelor in Paradise, and is the narrator of Bondi Rescue (all Network 10). This year saw Osher’s return to live TV where he hosted season 1 of the smash-hit show, The Masked Singer Australia (Network 10).

The release of his memoir, Back, After the Break (HarperCollins Australia) became an instant best-seller and detailed Osher’s powerful, dark, funny and heart wrenching story about life, love and living with mental illness. It was nominated for a 2019 ABIA for Best Biography Book of the Year and a LIVE show of the same name was produced and toured Australia, selling out nationally.
Osher’s roots in media began in radio in 1994 at Brisbane’s B105 on the overnight shift. He rapidly moved to a national audience with Take 40 Australia and The Hot Hits Live from LA, and years later returned to radio to co-host Hit105’s Stav, Abby & Matt with Osher breakfast show for Southern Cross Austereo, and Osher’s Love Line nationally on the HIT Network.

An early adopter of independent digital broadcasting, Osher has written, produced and hosted several podcasts. His interview podcast Better than Yesterday with The Osher Günsberg (previously The Osher Günsberg Podcast) has been published weekly since 2013 and has over 4.3 million downloads. The show now releases two episodes per week, was a finalist in the 2018 Australian Podcast Awards (Storytelling category) and selected episodes are available on Qantas Inflight Entertainment. In 2017 Osher hosted Tall Tales & True series 3 (ABC podcast) and Love Life with Leanne Hall (Mamamia network). In late 2019 Osher teamed up with Charlie Clausen to create DadPod, a weekly podcast from the duo sharing their experiences around fatherhood.

A man of his word, Osher said he would never be photographed with his shirt off unless it was for the cover of Men’s Health Australia. In August 2018, he did just that when he graced the cover revealing his Men’s Health Transformation cover. He moved his body to heal his mind and was happy to take the aesthetic benefits with it.

Osher served on the board of SANE Australia as a director from 2016 – 2019, in an effort to help change attitudes in our society about complex mental illness. Osher was previously an Ambassador for leading children’s charity The Shepherd Centre to help educate the public and help children who are born deaf or hearing impaired. A passionate photographer, cyclist, plant eater and coffee connoisseur, Osher lives in Sydney with his wife, newborn son, step daughter and their mischievous cavoodles.