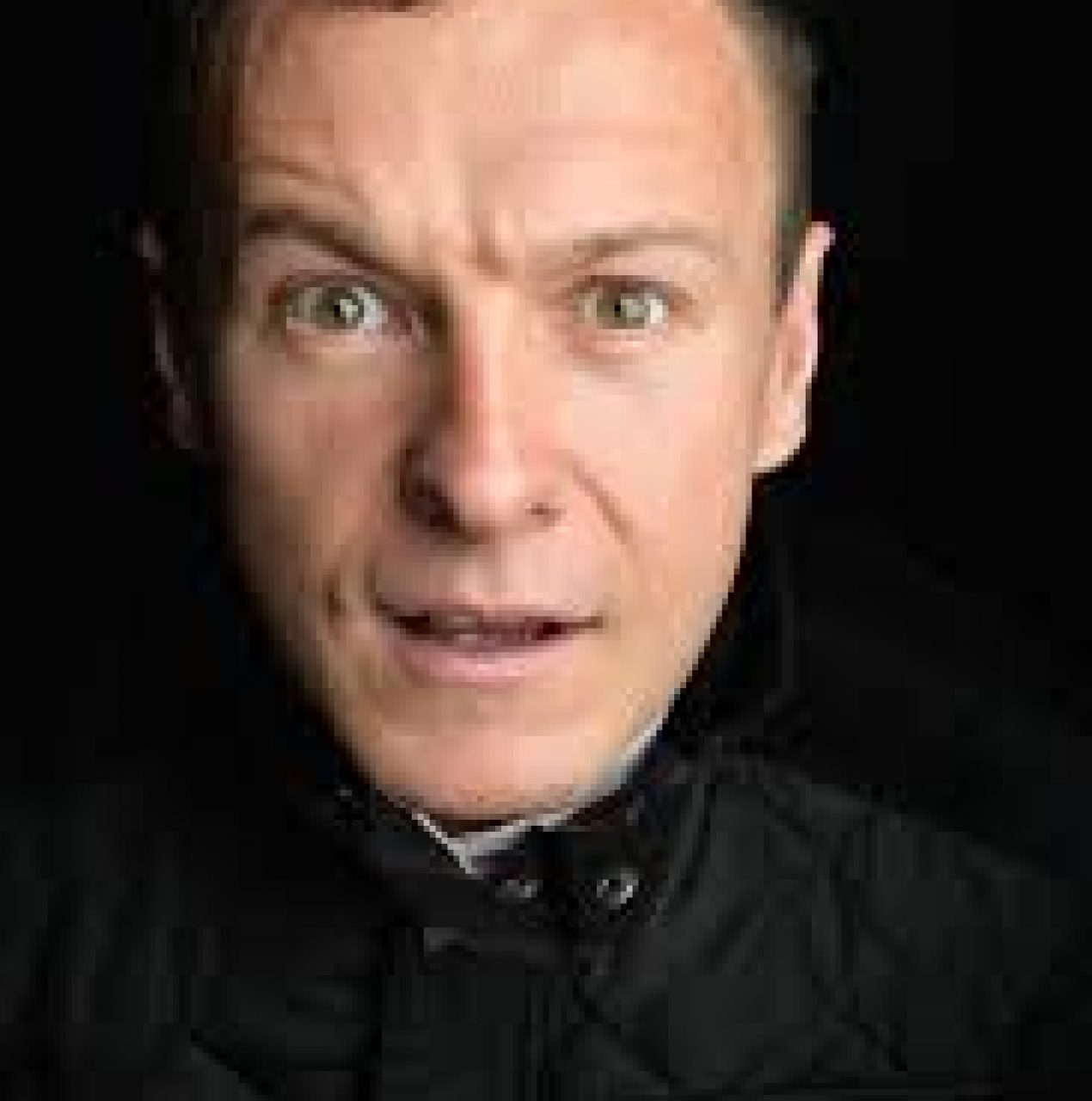 Stand­up Comedian, Adventurer, Above Average Armchair Athlete.  Mickey D combines his boundless energy, infectious smile and killer wit to produce world­class comedy. He is a brilliant natural comic and amiable host ­ Mickey burst onto the comedy scene as a 17 year old and made an immediate impact, storming the national finals of JJJ’s Raw Comedy, in Australia. Today, Mickey is recognized as a truly International comedian.

Since storming the Adelaide Fringe and Melbourne International Comedy Festival in 2000, this Multi-Award winning comedian is now veteran of well over a decade of international comedy festivals. Mickey D has performed across the UK, throughout Europe and the States and acquired an impressive list of TV and radio credits.

Mickey is equally at home as compere or headline act and his warm presence and infectious smile are always guaranteed to rub off on any audience.

No stranger to grueling challenges, having been put through special forces training for the Channel 4 show SAS: Who Dares Wins, Mickey is now proudly a Guinness World Record holder for the highest ever terrestrial stand­up gig! The comedy show, Stand Up On Everest, was the first of its kind held on Everest, and all in aid of Charity Save The Children Set at 5365m above sea level, trekking 9 days straight up to Everest Base camp. 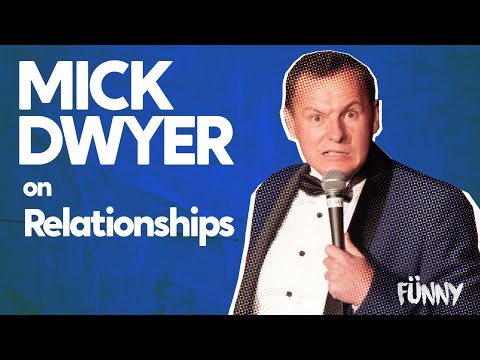