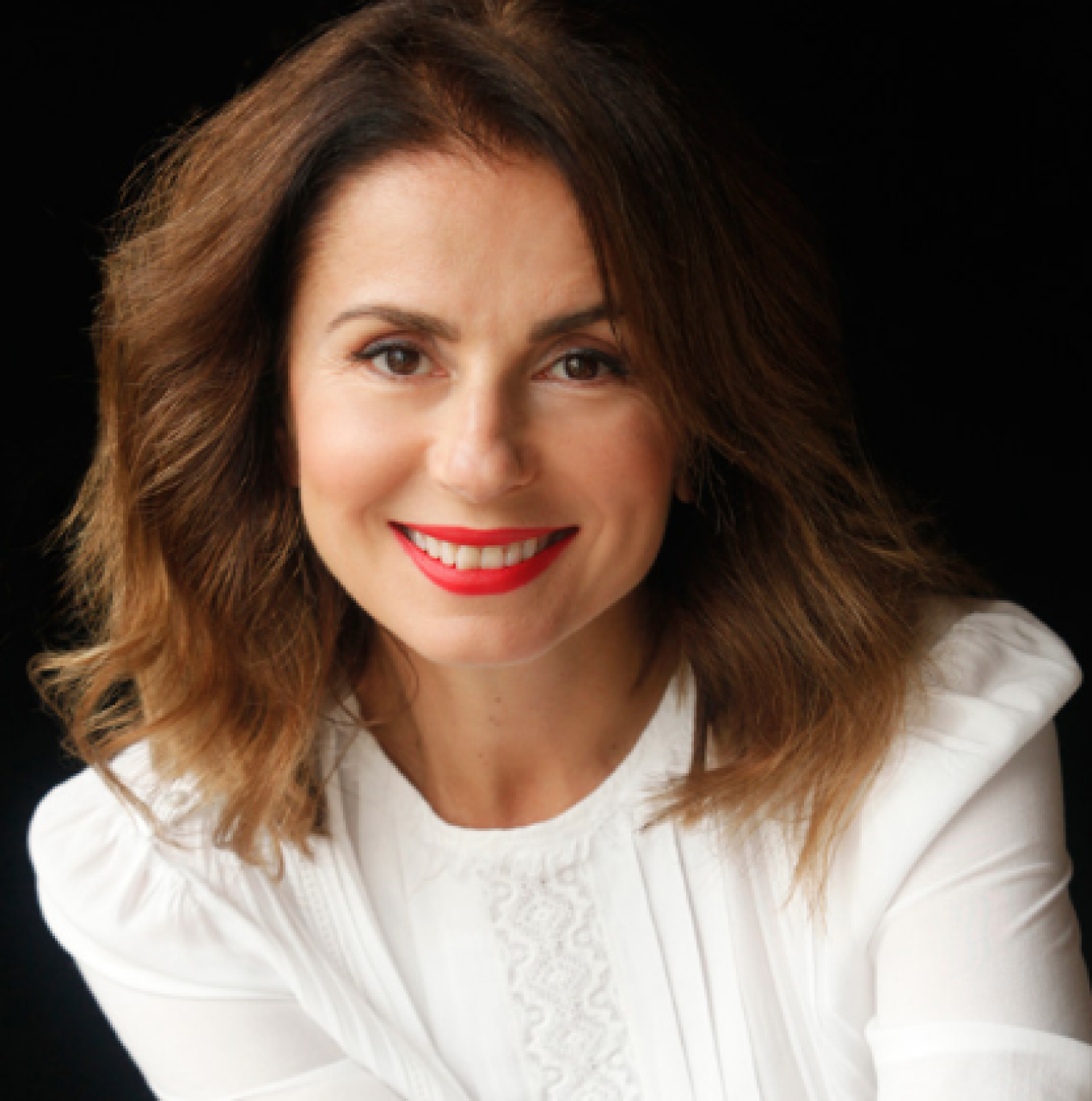 “Mary is the star of Out of Work, Acropolis Now, Wogarama, Hercules Returns and Greeks on the Roof, to name but a few. An icon of Australian comedy, she has won two awards for Best Comedy ...”

Mary is the star of Out of Work, Acropolis Now, Wogarama, Hercules Returns and Greeks on the Roof, to name but a few. An icon of Australian comedy, she has won two awards for Best Comedy Performer, a Logie Award as voted by the Australian public and a Variety Heart Award from her industry peers. She is one of Australia’s best-loved character actors and comics.

Her new show ‘A Corporate Date with Effie’ is sure to lighten up any corporate event as she shares her views on selling yourself in a dog-eat-dog world, pursuing what you desire and closing the deal in her inimitable style.

Also an extremely talented master of ceremonies and compere, Effie the Greek Hair-Gel Goddess will have your audience falling off their chairs with laughter. She’s also superb at building staff self-esteem, corporate dinners, awards nights, hypotheticals, and debates.

Mary Coustas began her performing career with the innovative Handspan Theatre in Melbourne. An invitation to join the cast of Wogs out of Work saw her create her own characters including the inspirational Effie. Confronting Anglo Saxons (Skips) with the own prejudices, Wogs out of Work became the most successful original Australian theatre show ever produced, breaking box office records and touring nationally for over two years.

The show’s phenomenal success led to five seasons of the hit TV sitcom series Acropolis Now in which Mary played Effie Stephanides, the Greek hairdresser who stole the show with her big mouth and refusal to take lip from anyone.

From there Mary went on to star in Wog-A-Rama, Waiting for Effie – her one-woman show – and the critically acclaimed Effie X-Posed. In 1998 she performed in the comedy Sylvia for the Melbourne Theatre Company, which received rave reviews. The same year she also hosted the Australian Film Institute Awards.

Mary and Effie’s other numerous television appearances include Effie Just Quietly (SBS), Good Guys Bad Guys, Water Rats, Wildside, the animated film The Magic Pudding, the documentary The Ties That Bind, a guest appearance on Who Wants to be a Millionaire, Australian host of the Eurovision Song Contest, and regular roles on Grass Roots and The Secret Life of Us.

Mary wrote and performed her own TV show Greeks on The Roof based on Effie’s family home TV studio. As Effie has so much to say, Mary allowed her to write a book, Effie’s Guide To Being Up Yourself. Effie also worked on Melbourne’s FOX FM breakfast team and recorded the hit single Amigos Para Siempre (Friends for Life) with Norman Gunston. Her film credits include Nirvana Street Murder, Hercules Returns and Mull for which she received an AFI nomination for Best Supporting Actress.