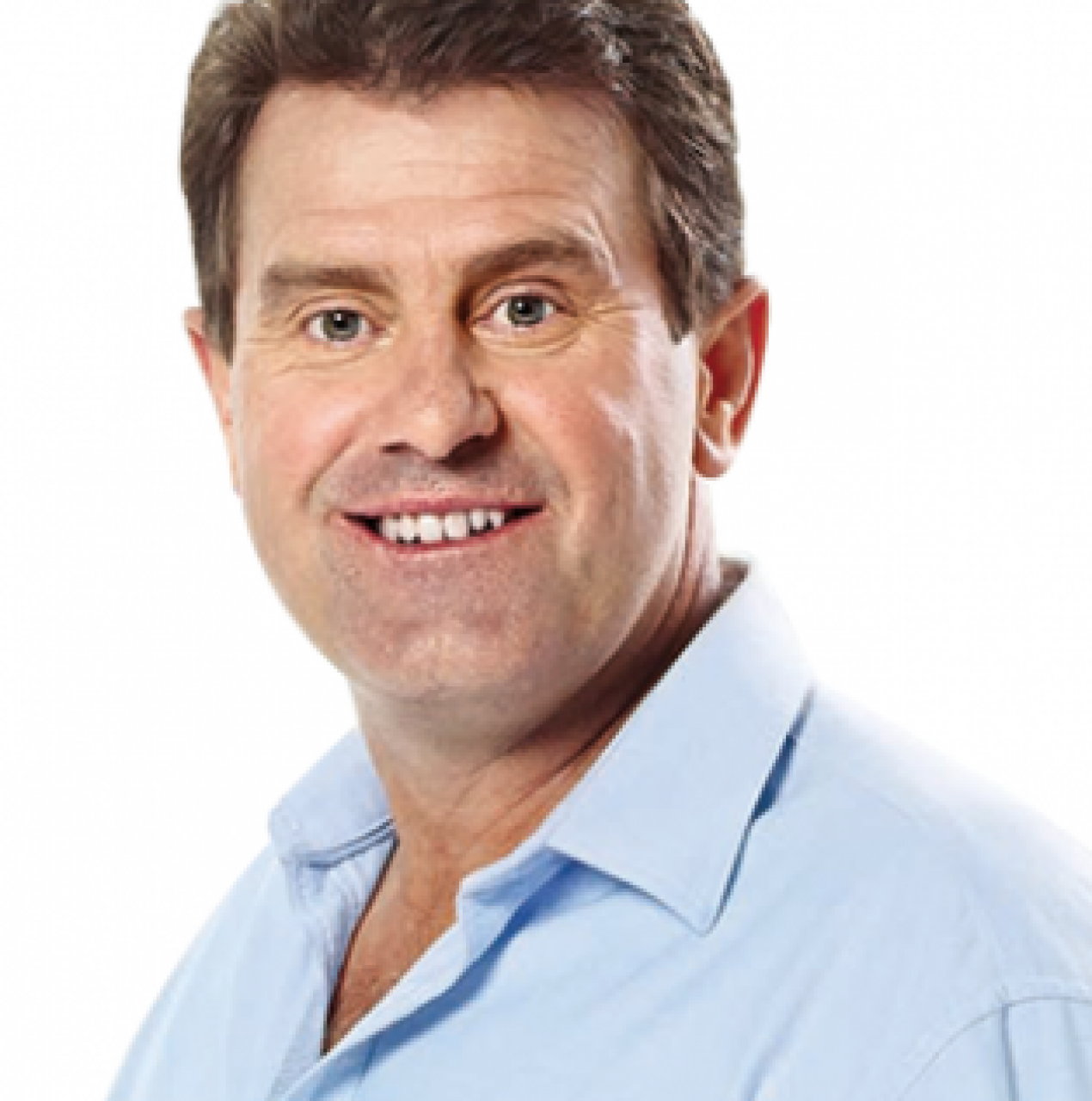 “Thirty years ago this year, a youthful Mark Taylor embarked on his first Ashes tour of England and when he buckled on his pads for his debut innings against the Old Enemy the London bookmakers ...”

Thirty years ago this year, a youthful Mark Taylor embarked on his first Ashes tour of England and when he buckled on his pads for his debut innings against the Old Enemy the London bookmakers didn’t even bother to list his name in the ‘most runs scored’ market ahead of the first Test at Headingley, Leeds.

The then 24-year-old NSW opener, who made his Test debut the previous summer against the West Indies in Australia, answered his critics superbly with a first innings 136 and followed up with 60 in his second knock. Australia won the first Test by 210 runs and went on to win the Ashes series 4-0, an against-the-odds triumph that catapulted Australian cricket into a new winning era.

For Taylor, the series was a dream come true as he went on to amass 839 runs in the six Test matches at a batting average of 83.9, a feat that included his 219 in the fifth Test at Trent Bridge when he shared a 329 runs opening partnership with Geoff Marsh. To this day, from an Australian batting perspective, only the incomparable Don Bradman has scored more runs in an Ashes series, accumulating 974 runs on the 1930 tour.

With Australia facing a massive challenge in the 2019 Ashes series in England, beginning on August, Taylor’s feat three decades ago proves that anything is possible when the cards are stacked against the tourists.

During the decade the 1999 Australian of the Year opened the batting for his country and for the five years he was its highly-acclaimed and successful captain, Taylor, voted Australia’s most admired sportsperson by Inside Sport magazine in the year of his retirement, was in the vanguard of a triumphant era for Australian cricket, departing the game with his country clearly the No. 1 Test-playing nation.

During the Taylor regime, the record books were constantly updated on both a team and personal front. Taylor, himself, left the game with several proud personal milestones.

Among them was his then record-equalling 334 not out in the second Test against Pakistan at Peshawar in October, 1998. His history-making, 12-hour innings, compiled from 564 balls and laced with 32 fours and one six, enabled him to then share the mantle as Australia’s highest run scorer in Test cricket with Bradman, who scored his 334 against England at Leeds 68 years earlier.

Taylor played 104 Tests for Australia, 50 as captain, scoring 7,525 runs at 43.50. An outstanding slips fieldsman, he took 157 catches, at one stage holding the world record. Taylor in 2003 was appointed an Officer in the General Division of the Order of Australia (AO) for his outstanding contribution to cricket and support of organisations involved in fundraising for cancer research, including Sporting Chance Cancer Foundation which he co-founded in 1997.

In 2003, he was also inducted into Sport Australia’s Hall of Fame as well as receiving a Centenary Medal for his services to the community and cricket. In 2011, Taylor was inducted in the Australian Cricket Hall of Fame, joining such luminaries as Sir Donald Bradman, Victor Trumper, Bill O’Reilly, Keith Miller, Arthur Morris, brothers Ian and Greg Chappell, Richie Benaud and Dennis Lillee.

Leeton-born Taylor served on the boards of Cricket Australia and Cricket NSW following his playing days. In 2018, he extended his association with the Nine Network for another three-year term as its senior cricket expert and strategist. Author of three best-selling books, his writings these days can be found in the Sydney Morning Herald sports pages.

Taylor is considered one of Australia’s most inspirational corporate speakers, focusing on the importance of goal-setting, teamwork and leadership. Away from cricket, Mark Taylor’s other sporting love is recreational fishing.