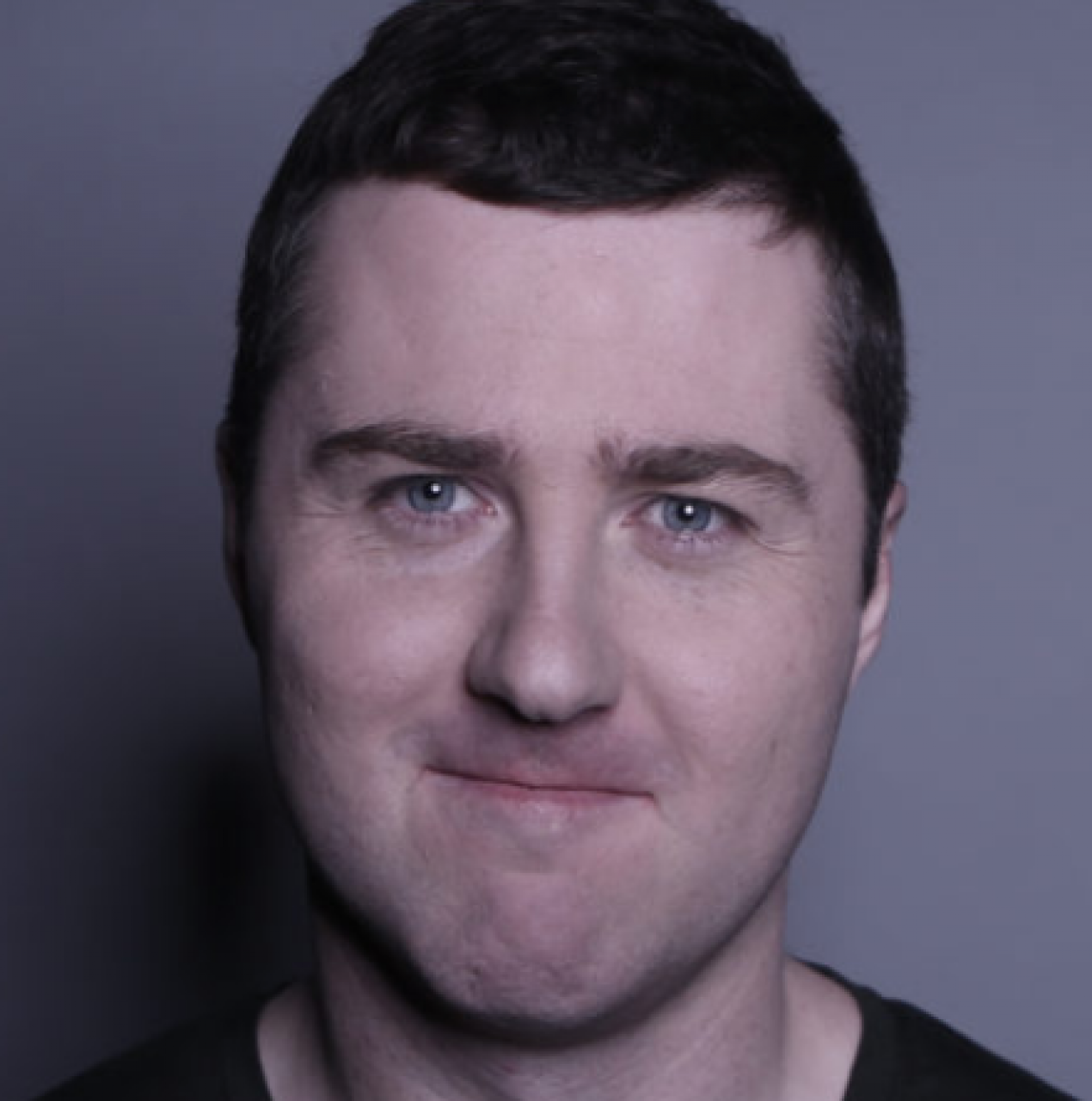 “Lloyd Langford is a stand-up comedian, writer and actor from Wales, who is fast making his mark here in Australia. Since first coming to our shores in 2015 as part of the Melbourne International ...”

Lloyd Langford is a stand-up comedian, writer and actor from Wales, who is fast making his mark here in Australia.

Since first coming to our shores in 2015 as part of the Melbourne International Comedy Festival, Lloyd has toured the country extensively and become a fan favourite and regular on hit Network Ten show Have You Been Paying Attention?

He’s also a frequent visitor to New Zealand, performing stand up at the New Zealand International Comedy Festival, Christchurch Busker’s Festival, and appearing on several TV programs such as 7 Days, Have You Been Paying Attention NZ, and Best Bits.

While Lloyd is a relative newcomer to our part of the world, he is an accomplished and in demand artist who has been performing and writing comedy for nearly two decades. He has performed at the Edinburgh Fringe since 2002, been invited to Just for Laughs Montreal, and performed stand-up from Abu Dhabi to Zurich.

His UK television appearances include QI, Never Mind The Buzzcocks, Ask Rhod Gilbert, Russell Howard’s Good News, and Celebrity Mastermind. He can be regularly heard as co-host of The Rhod Gilbert Show on BBC Radio Wales, and on comedy programmes such as BBC Radio 4’s The Unbelievable Truth and The News Quiz.

He is also an award winning writer, receiving a Radio Academy award for his contributions to BBC Radio Wales series Here Be Dragons. He has also worked on countless programs including Live at The Apollo, Never Mind The Buzzcocks, 8 Out of Cats Does Countdown and The Apprentice: You’re Fired.

Lloyd has a wide and varied list of interests including collecting obscure music on compact disk, constructing jazz caves and crazy golf. If you would like to know more, best to ask Lloyd directly as his Wikipedia page is often vandalized with fake ‘facts’ that lead to awkward questions from lazy journalists.