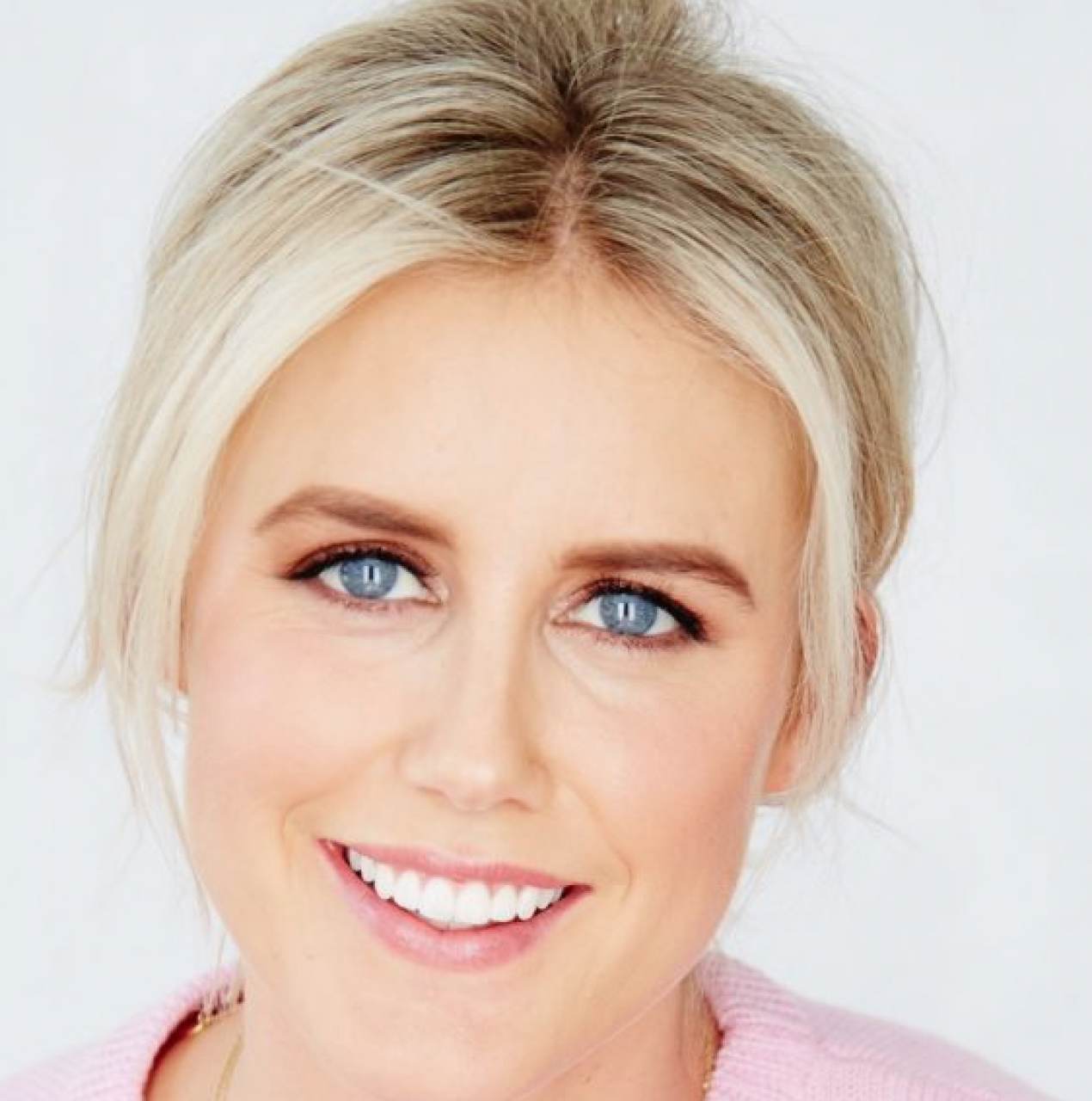 - Empower Australians teens to find their inner glow through her Girls Who Glow Workshops
-Provide the opportunity for girls to become their healthiest and happiest selves, educate them on how they can establish positive body image and navigate their way through social media

“Whether she’s surfing, singing, or dancing like there’s nobody watching, Liv Phyland has energy to burn. She’s the television presenter with a fresh face with a cheeky sense of humour and her ...”

Whether she’s surfing, singing, or dancing like there’s nobody watching, Liv Phyland has energy to burn. She’s the television presenter with a fresh face with a cheeky sense of humour and her genuine lust for life is addictive. Liv’s television debut was in 2011, when she became the host of ABC3’s flagship show Studio3. In 2015 Liv made the jump from ABC to host Eleven’s music show The Loop (Network 10), alongside Scott Tweedie. Indulging in her love for all things lifestyle and adventure, she has also appeared in her own show Liv on the Edge, and her adventure web series Letting Go. In 2019 Liv worked with Discover Japan to create the series Discover Japan: Okinawa with Liv Phyland. She also co-hosted two specials for the newly created Network Ten platform 10 Travlr  for Air New Zealand and Tourism NZ.

Liv is passionate for all things health and well-being, having completed her undergraduate degree in Psychology, and becoming a health coach with the Institute of Integrative Nutrition. Her proudest achievement is combining her passion for physical and mental health to launch and run Girls Who Glow; workshops for teenage girls to be their healthiest, happiest selves.

In her free time, you can find Liv singing in a band, surfing, road-tripping, playing guitar, or camping. She is full of life and is a true natural beauty!

What people say about Liv

Olivia has an obvious gravitas and sophisticated understanding about topics that can be challenging and difficult to navigate like mental health, wellbeing, and peoples’ life experiences.