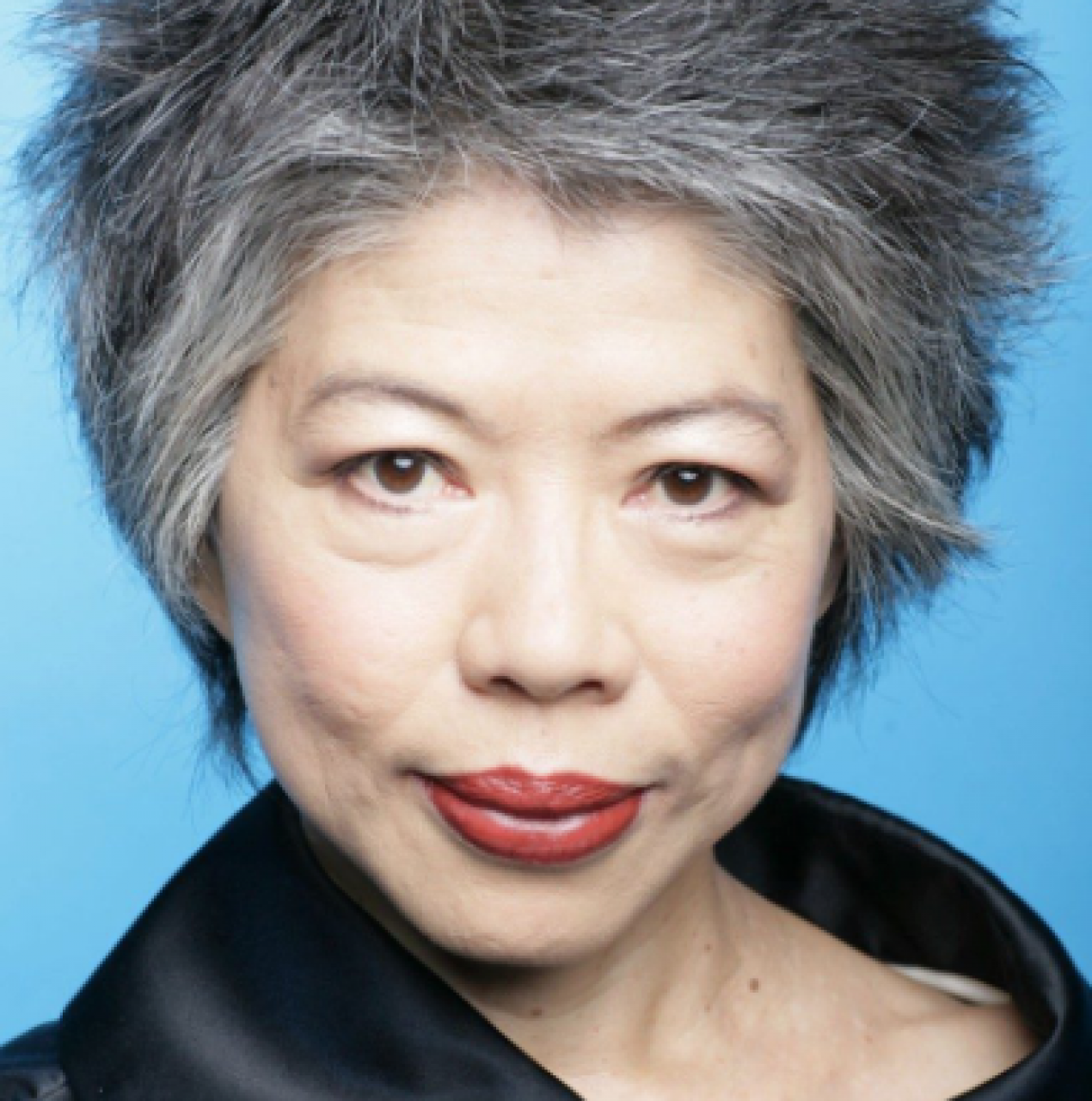 “Lee Lin Chin has been described as as “one of the greatest in the history of Australian broadcasting” and a “beacon of diversity”. She is best known as a newsreader on ...”

Lee Lin Chin has been described as as “one of the greatest in the history of Australian broadcasting” and a “beacon of diversity”.

She is best known as a newsreader on SBS, a role she held for 30 years until her resignation mid 2018. That long-standing role was just one of several she has held at the Australian broadcasting network. Other roles include performing in comedy and satire, and starring in promotional and marketing features on the network’s website and On Demand.

Lee Lin Chin’s extra-curricular work is just as varied as her multi faceted work in the media. She is regularly engaged for public appearances as MC, panel/forum discussion/interview facilitator, awards presentation hosting, educational and corporate videos, voiceovers and narration.

Lee Lin Chin began her broadcasting career in Singapore in 1968 and arrived in Australia in 1988. In 1992 she became weekend news presenter on World News Australia at multicultural SBS TV. Over an extraordinary 30 years with the network, Lee Lin Chin became one of the defining faces of SBS.

With distinctive style and humour, Lee Lin has held many roles throughout her career, including news reading, research, reporting, interviews, selecting and programming music, voice-overs for commercials, and producing in-flight programmes for international airlines.

Lee Lin has starred in minor roles in Australian films that include Resistance by Hugh Keays-Byrne, and in the 1989 Australian mini-series Bangkok Hilton, which starred Nicole Kidman.

With SBS she presented small comedy segments including ‘Pranked with Lee Lin Chin’, ‘Lee Lin Chin Versus Maggie Beer’, and ‘Celebrity Chin Wag’. She was Australia’s spokesperson for the 2015 and 2016 Eurovision Song Contest.

Lee Lin Chin is of Chinese extraction and has a worldly outlook with interests encompassing international affairs, history, literature and the arts. She also enjoys writing.