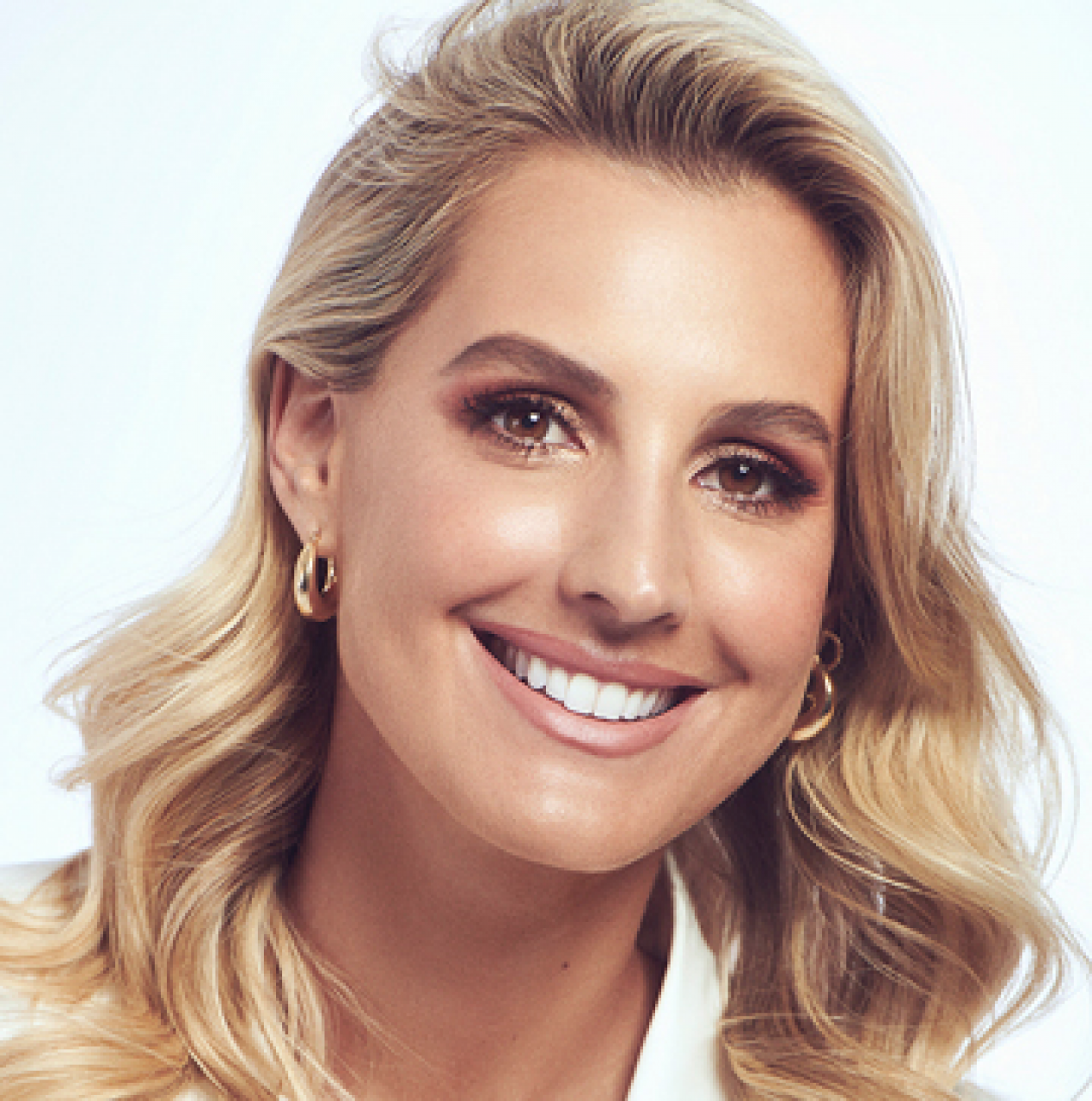 “Laura Dundovic is an Australian model, television presenter, actor and MC. One of the most recognized faces in the Australian media landscape, Laura first came to attention when she was crowned ...”

One of the most recognized faces in the Australian media landscape, Laura first came to attention when she was crowned Miss Universe Australia in 2008. Laura went on to compete in the international competition where she placed in the top 10. On returning from the world pageant she completed her psychology degree at Macquarie University.

Last year saw the release of Laura’s debut film, Me & My Left Brain, for Australian director Alex Lykos. She also shot national campaigns for Bras N Things and Nine West and was the ambassador for the Caulfield Cup.

An in demand spokesperson and ambassador, Laura has been an ambassador for Natural Instinct, Pantene, and was the face brands such as Charlie Brown and international shoe label Steve Madden. Laura was also a MYER ambassador for five successful years. Her work has taken her all over Australia and also internationally including Asia, Europe and America.

As a presenter Laura was host of Foxtel’s Dating in the Dark. FOX8’s Channel Manager, Duane Hatherly, has said “Laura is perfect as our host of Dating in the Dark; she’s down to earth, a bit cheeky and has a wonderfully unaffected manner…”.

In 2017 Laura presented an interview series, Women in Sport for Women’s Health. That year she also collaborated with VOGUE Australia on a video series discussing health and nutrition. The highlight of a very busy year was interviewing Chris Hemsworth and the cast and crew of Thor Ragnorak when she hosted the premiere of the film for EVENT Cinemas.

For her work as an MC, Laura has hosted events for international celebrities Giuliana Rancic and boxing legend Sugar Ray Leonard. She has also MC’d for clients including Myer, Keyser and Priceline.

Naturally athletic, Laura has competed in marathons and triathlons. In 2014, Laura was a Nike She Runs Ambassador and was also selected to run in Java for Nike. She was also the first Australian face of the Nike NTCtour. In 2018 Laura lead the Australian Women’s Health Celeb Sweat activation in Bondi. Laura designed the high energy, 45-minute workout, combining HIIT with a functional, full-body focus.

A lover of adventure, Laura was selected by Papua New Guinea tourism to trek The Kokoda Trail. She also took part in the Australian version of I’m A Celebrity Get Me Out Of Here (2015).