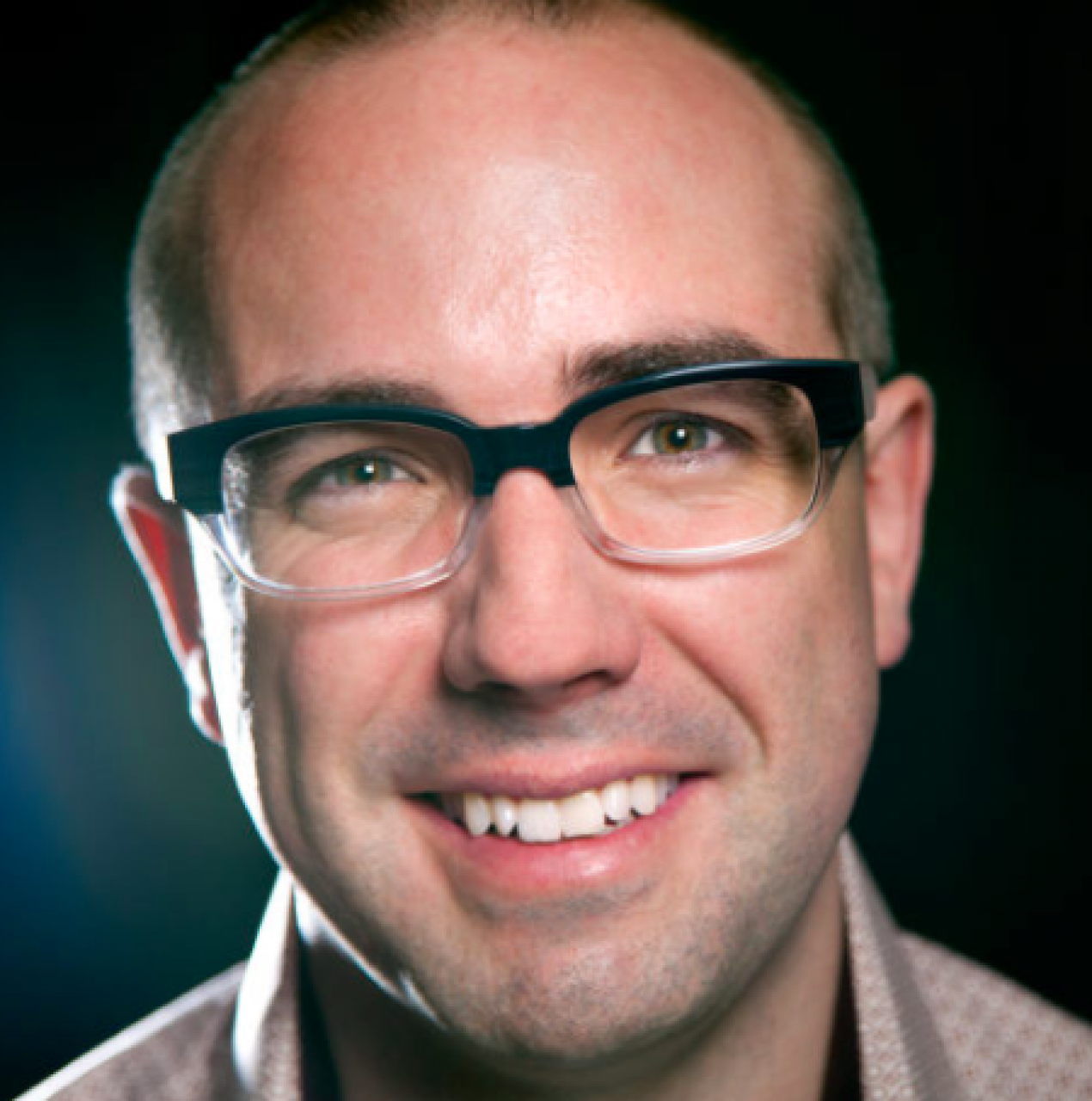 “Julian Morrow has made a career of public nuisance in various forms, co-founding satirical media empire The Chaser and joke company Giant Dwarf, as well as making TV shows including The Election ...”

Julian Morrow has made a career of public nuisance in various forms, co-founding satirical media empire The Chaser and joke company Giant Dwarf, as well as making TV shows including The Election Chaser, CNNNN, The Chaser’s War on Everything, The Hamster Wheel and The Checkout. His work has been nominated, unsuccessfully, for many awards, and prosecuted successfully in many courts.

In recent years, he was taken to claiming credit for the work of others as Executive Producer of Lawrence Leung’s series Choose Your Own Adventure and Unbelievable, Eliza and Hannah Reilly’s Growing Up Gracefully and Sarah Scheller & Alison Bell’s The Letdown (which on the 2018 AACTA Award for Best TV Comedy).

In 2012 and 2013 he lowered standards at ABC Radio National as host of Friday Drive, a program which led to huge career opportunities for its Monday-Thursday host, Waleed Aly.

In 2015, Julian founded Giant Dwarf theatre at 199 Cleveland Street Redfern, a venue which has been described as “absolutely hilarious” by his accountant.

Over the years, Julian has interviewed countless people whose cache he tries to cash in on in his CV including Edward Snowden, Christopher Hitchens, Sting, Nobel Peace Prize winner Leymah Gbowee, Marc Newsome and the curator of TED Chris Anderson.

Due to the unavailability of several respected media commentators, in 2009 Julian was invited to give the Andrew Olle Media Lecture, an honour he later demeaned by creating The Annual Inaugural Chaser Lecture.

At the 50th Annual AWGIE Awards, the Fred Parsons Award for Outstanding Contribution to Australian Comedy was awarded to Julian Morrow by the event’s MC, Julian Morrow.

Julian hopes one day to leave comedy and the media to pursue his dream of becoming a lawyer again.