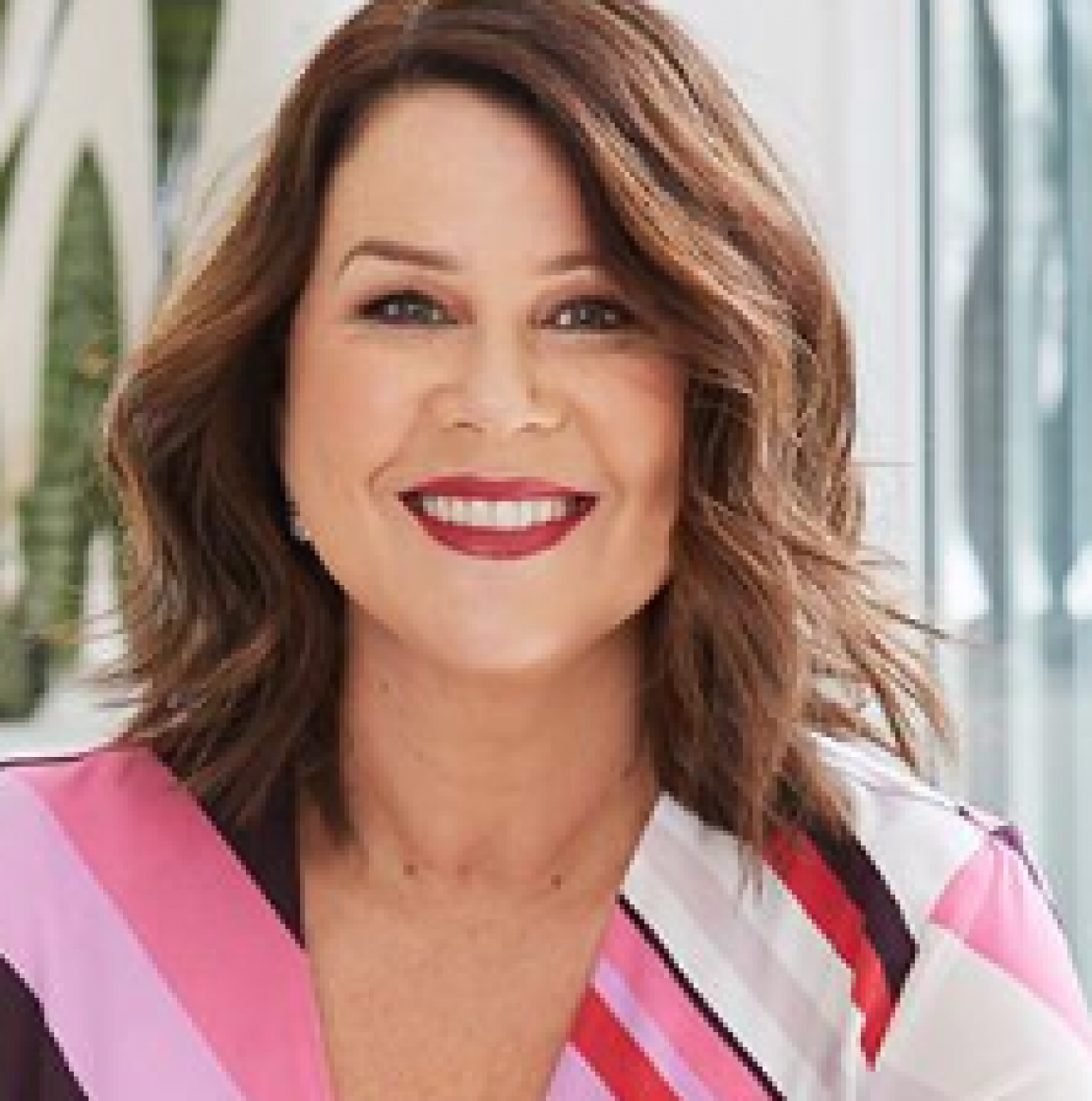 “Julia Morris is one of Australia’s most accomplished and celebrated performers. A quadruple threat, Julia has seamlessly moved between the stage and the screen for over 34 years. She first ...”

Julia Morris is one of Australia’s most accomplished and celebrated performers.

A quadruple threat, Julia has seamlessly moved between the stage and the screen for over 34 years.

She first appeared on Aussie TV at 17, singing on the talent show New Faces. By the mid-nineties Julia was a household name as a headlining stand-up and actor, with starring roles in comedy sketch favourite Full Frontal, nighttime talk show In Melbourne Tonight and comedy panel show, Beauty and the Beast. Julia also starred in the Melbourne run of the hit Broadway musical ‘I Love You, You’re Perfect, Now Change!’

As a stand-up comedian, Julia has featured in every major comedy festival in the world, taking to the stage with Whoopi Goldberg, Richard Pryor and Robin Williams. From Comedy Festival Galas to the Prime Minister’s Midwinter Ball, Julia’s infectious humour is universally loved.

Her 2001 solo show won the prestigious Herald Angel Award at the Edinburgh Comedy Festival. With a groundswell of comedy fans, Julia also won Time Out London’s ‘Comedy Performer of the Year’.

Julia also met her husband, Dan in the UK, where she also gave birth to her first daughter, Ruby. They all moved back to Australia in 2008, where Julia and Australian Opera star David Hobson won Channel 7’s celebrity singing show It Takes Two.

Julia gave birth to her second daughter, Sophie, in 2008 and with a babe in arms, she became a published author, penning some of her memoirs in ‘Don’t You Know Who I Used To Be?’ in 2009.

Having won ‘Best Australian Act’ at the Time Out Sydney 2009 Comedy Awards, Julia relocated her family to Los Angeles, where she studied with Hollywood acting coach, Lesly Kahn.

In late 2011 Julia returned home to become Australia’s very first Celebrity Apprentice, raising nearly $200,000 for breast cancer research along the way. By the following year, Julia was cast as the female lead, Gemma Crabb, in the Nine Network drama House Husbands. The show established itself as an audience favourite, with Julia being nominated for ‘Most Popular Actress’ in Australia’s Logie Awards for five years in a row. The final season of House Husbands was broadcast in 2017.

The large formats just kept coming, and in 2015 Julia co-hosted the very first Australian season of Network Ten’s hit reality show I’m A Celebrity… Get Me Out Of Here! with Dr Chris Brown. I’m A Celebrity has since become a highlight of Ten’s annual TV calendar, shooting each year near the Kruger National Park in South Africa.

In February 2019 Julia went straight from the African ‘jungle’ to Chris and Julia’s Sunday Night Takeaway, the Australian version of the ‘Ant and Dec’ feel-good UK hit.

Julia lives in Melbourne with her husband Dan, daughters Ruby and Sophie and their dog, Tootsie.