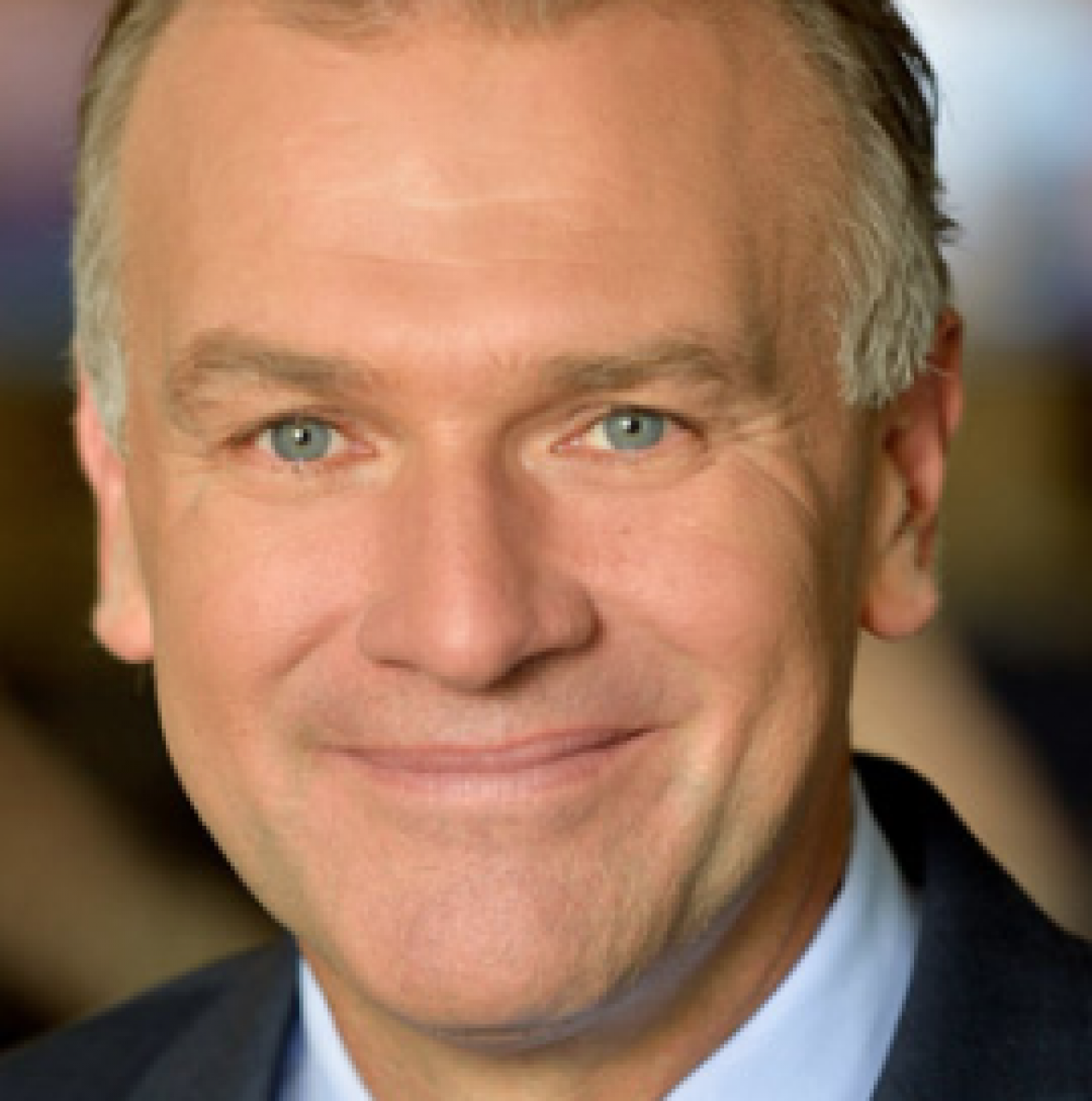 Lessons from Sport and their Application to Business

Succeeding in the face of adversity and the resilience factor

What does it take to be a champion in sport; business and life.... are there lessons for us all?

“Jim Wilson holds several key sport positions at Seven Network. He presents sport for Sydney’s Seven News and is the National Sports Editor for the Seven Network. In addition, Jim is a senior ...”

Jim Wilson holds several key sport positions at Seven Network. He presents sport for Sydney’s Seven News and is the National Sports Editor for the Seven Network. In addition, Jim is a senior host/ anchor for 7.

With the Olympics and Paralympics in 2020, Jim will play a major role in Seven’s broadcast of both events.

A self-described “sports nut”, Jim grew up on Queensland’s Gold Coast and has worked as a journalist for more than 30 years, starting as a cadet at Brisbane’s Courier Mail.

During his career as a sports journalist, Jim has covered and hosted some of the most significant sporting events of recent times including eight Olympic Games, Paralympic Games, the British Open golf, South African and West Indian cricket tours, World Cup soccer, the NRL State of Origin series, AFL Grand Finals and most recently hosting the Big Bash League.

Jim has been part of the Seven Sports team since 1992, holding senior correspondent and hosting / reporter positions in Brisbane, Melbourne and Sydney.

“It really is the best job in the world”, says Jim. “I am passionate about sports and life. I love live television and there’s nothing like breaking news and covering the best sports events around the world.”

Jim is a gifted orator. His enthusiasm, love of people and sport comes to the fore at every opportunity. His business presentations are tailored to each audience. His stories bring out themes as required by either the client or the conference objectives. His topics can include messages relating to goal setting, resilience, teamwork, performing under pressure and change management. All his sporting anecdotes will resonate in the business environment.  Jim’s guest speaking roles often go beyond sport and he’s a regular keynote speaker at business conferences.

Jim’s after dinner speeches are loaded with all the humorous anecdotes you would expect of a sporting journalist.

To add to Jim’s skill set, he is a much sought after Master of Ceremonies. He has facilitated numerous panel discussions at AGM’s, corporate events, charity events and awards nights. Event organisers are always confident when Jim is on stage that he will deliver a first class, professional and time sensitive performance.

Jim’s superior communication skills see him much in demand in the specialist areas of media and presentation training. He has 20 years experience of training corporate clients from one-on-one training with Chairs, CEOs, to groups of 10-20.

Jim provides a practical driven course that’s had stunning results in making better spokespeople and improving the attendees’ communication skills. More than anything it often turns into an effective self-development and confidence-building program.

As an affirmation of the regard people have for Jim, Jim has been appointed an Ambassador to two football clubs from different codes. In Melbourne, the Carlton Football Club and the Titans Rugby League Club on the Gold Coast.

Jim is a passionate supporter of several charities committed to cancer research. Jim lost his youngest son, Sam, to brain cancer in 2010 when he was just six years old. He is an ambassador for Cancer Council NSW.

“Sam was an incredible boy who deserved better but his attitude towards life and his courage defied his age and he drives me everyday – his memory will live on forever,” says Jim.

Jim is married to journalist Chris Bath and proud father to sons Joey and Darcy.