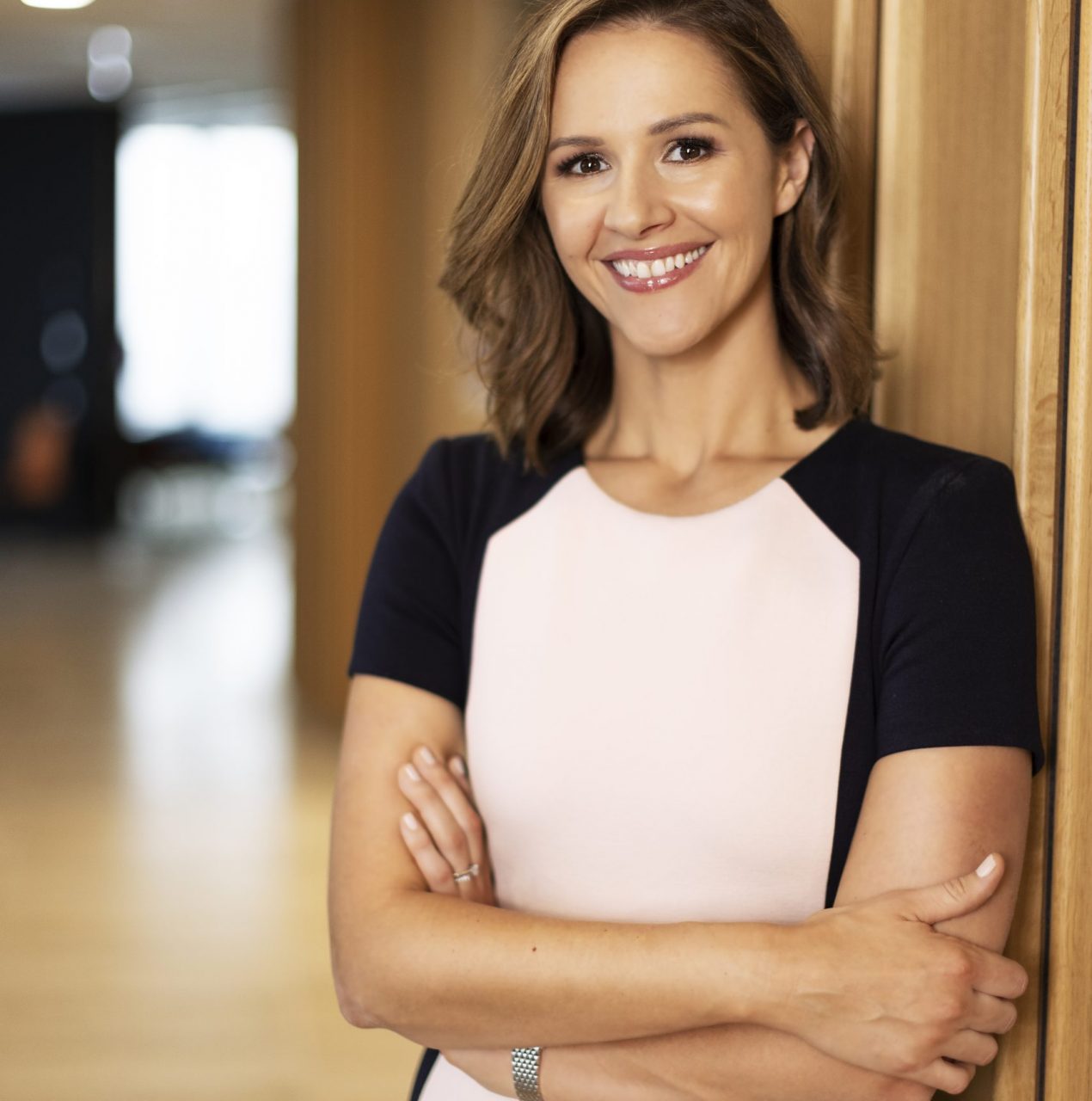 How to Define and Deliver Your Personal Brand Story

Many businesses underestimate the power of storytelling. Customers want to connect with people, not just products and services. Our senses and emotions are engaged when we hear a good story and this can leave a lasting impression.

Jessica discusses how to craft a simple narrative that will bring your brand to life and not only win you business, but build a community that will want to follow your journey.

Nailing Your Presentation to Camera

Video conferencing platforms and virtual events became critical for doing business during COVID lockdowns, with many of us working from home. But presenting to a computer screen is VERY different to presenting in person. There are extra technical factors that can make it a stressful experience if you don’t know what you’re doing and can only exacerbate the fear of public speaking.

As a skilled broadcast presenter, Jessica shares tangible tools to deliver confidently to camera, keep your audience engaged - and handle Q&As like a pro.

Billionaire Warren Buffet says, ‘“The one easy way to become worth 50 percent more than you are now is to hone your communication skills - both written and verbal”.

Everyone can benefit from learning how to get their message across clearly and succinctly. Good communication brings people closer, solves problems and increases engagement.

But with technology the main vessel keeping us all connected, are we now relying too heavily on emails and texts for conversations that we should be having face to face?

Presenting to an online audience down the barrel of a camera is vastly different from presenting to a physical audience. You don’t have that instant feedback, you don’t have the energy of the room to bounce off and you can't rely on traditional engagement skills.

If ten years in TV news has Jessica anything, it’s how to appear confident and feel comfortable in front of the camera. Also how to build excitement and get people on board with an idea.

'The Virtual Speaker's Toolkit' covers:
- What it takes to run a great virtual meeting
- Setting yourself up for success in your home ‘studio’
- DIY lighting, camera angles and tips for the professional edge
- How to look confident and comfortable in front of the camera.
- Ways to engage, educate and convince your audience
- How to get the most out of a Q&A discussion

It’s estimated the average person will watch 100 minutes of online video a day in 2021. Studies show we retain almost 95% of a message when we watch it, compared to just 10% when we read it.

“Jessica is a presenter on Channel Nine’s Today Show, where she has weekly appearances discussing the latest news and current affairs. Having been a regular face on 7NEWS Australia, Sunrise ...”

Jessica is a presenter on Channel Nine’s Today Show, where she has weekly appearances discussing the latest news and current affairs. Having been a regular face on 7NEWS Australia, Sunrise and The Morning Show over the past several years, Jessica has established herself as a highly engaging and versatile journalist.

It’s not easy to jump in front of a camera, going live to hundreds of thousands of people with little notice. But breaking news coverage is Jessica’s forte. She enjoys the challenge and unpredictability of rolling coverage and can quickly paint the scene for the audience in an informative and conversational way.

Jess is naturally inquisitive and able to extract the best out of talent with her interview style. Her personality shines on screen, whether it’s discussing news issues of the day, or presenting entertaining feature stories.

Jessica contributes opinion pieces for The Daily Telegraph and writes on a range of subjects for various news and lifestyle publications. She has previously held news roles on Sydney’s premier talkback station 2GB and worked as a producer for Seven News and Sunrise.

Jessica hosts a broad range of events including corporate roadshows, business summits and awards nights. She is an in-demand media and presentation trainer and enjoys sharing her insights as a journalist to equip business leaders and spokespersons with handy tools to be in control during a live or pre-recorded TV, radio or print interview.

Away from the cameras, Jessica juggles home life with her toddler, Frank. She’s passionate about fitness, music, good food and good wine!

I engaged Jessica Ridley to MC an International Women’s Day function for the Cruising Yacht Club of Australia. To say she was brilliant was selling her short – incredibly well prepared, absolutely professional, good humoured and on point in all ways, Jess was also a delight to work with. She also received rave reviews from CYCA Members – not an easy thing to achieve! A true superstar and someone I highly, highly recommend… no matter what the subject matter.

Jessica was great to work with – professional and accommodating in the lead up to the event. She is highly enthusiastic, energetic and engaging on the ground with our event participants and staff.

– Screencraft For Facebook Broadcast of City2Surf Presented By Westpac

It was an absolute pleasure to have Jessica co-host the Australian Service Excellence Awards. The night went off flawlessly. She is a delight to work with – so capable and professional!