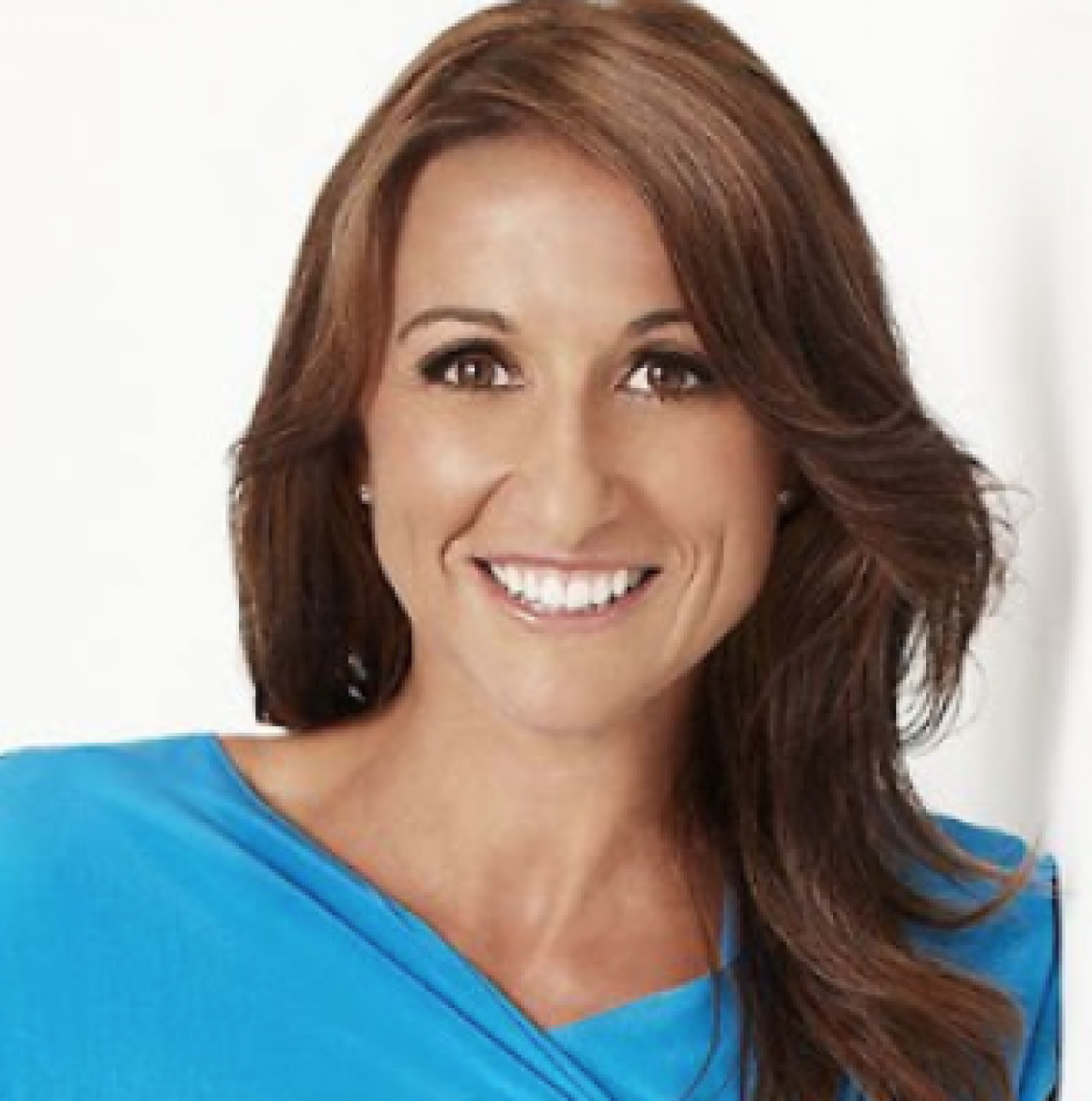 “There is a generation of people that only recognise Hayley Lewis as the host of The Biggest Loser however, for many of us they remember Hayley as one of Australia Greatest Swimming Champions. ...”

There is a generation of people that only recognise Hayley Lewis as the host of The Biggest Loser however, for many of us they remember Hayley as one of Australia Greatest Swimming Champions.

Hayley won her first international event and became a household name at the 1990 Commonwealth Games in Auckland. Hayley brought home five gold medals at the age of 15 while still at high school.

This amazing feat was only the start of a long and prosperous swimming career. Hayley has always been a competitive person and as if destined for a greater achievement, 12 months later, Lewis then took home another handful of medals at the World Championship in front of an ecstatic Perth crowd. This included gold in the 200 metre freestyle, silver in the 400 metre free style and 400 metre individual medley, and also a bronze medal in the 200 metre butterfly.

Afterwards Hayley focussed the majority of her attention towards the 800 metre freestyle.

Over many year’s Hayley has managed to remain focussed and dedicated on achieving the greatest results possible. After the Barcelona games, she continued winning at Australian titles, the Pan Pacific Games and World Championships.

In 1996 Hayley battled illness but her never-give-up attitude enabled her to still win national titles and claim a spot in the 1996 Olympic team for Atlanta. Hayley wasn’t able to copy her success in the 1992 Olympics, but finished the year on a positive note, being voted the Female Distance Swimmer of the Year at the Telstra Australian Swimming Awards in 1996.

Hayley made her third Olympic team with an emphatic victory in May 2000 and she competed in the World Swimming Championships in Japan in July 2001 in three events, winning Bronze medal in the 5km open water event.

The decision to retire was made by Hayley as open water swimming was excluded from the 2004 Olympics.

Hayley has continued her desire for success in the business arena with ventures including her own swim school at Westfield Carindale in Brisbane. It is a unique pool and it is the first time anyone had placed a swimming school in a shopping centre.

Hayley has owned other business ventures, such as a range of fitness equipment, and is currently the owner of Coming Up Roses gift store.

She has shared her knowledge of swimming with the Australian audiences in her role with Channel 7, commentating the Commonwealth Games in Manchester.

After the birth of her first son in 1998, Hayley became a positive voice in encouraging women, particularly young mothers, to keep healthy and active in such an important part of their lives.

In 2010 Hayley Lewis beat out a high profile list of potential television host to secure the role of host of the Channel 10 program The Biggest loser. Hayley was already a fan of the show and it has become a phenomenon in Australian Television.

Hayley is also a highly sort after motivational speaker. Her keynote presentations are motivational and also delve into the specifics of starting a business, and juggling the commitments of personal and business life. Audiences praise Hayley for her energy, warmth and professional insights. Contact us to find out the availability of Hayley Lewis today.