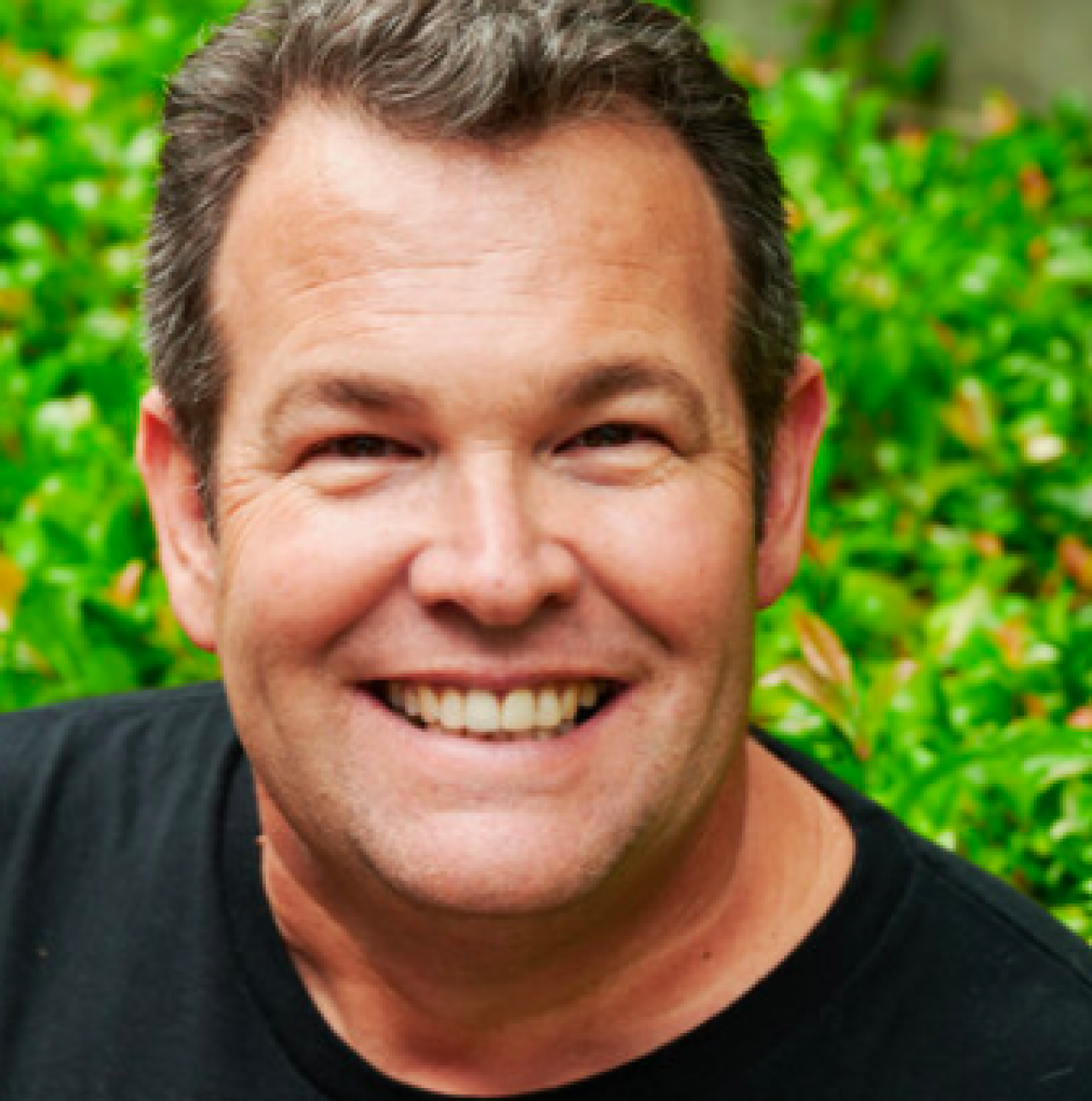 Gus' goal is to build the mental fitness of all Australians and trust in the concept of starting meaningful conversations by developing better social and emotional connections with mates, families, colleagues and the community.

In his keynote Gus:
Shares his personal story and how it led him to found Gotcha4Life which funds educational workshops and innovative training programs throughout Australia.
Empowers with positive strategies to seek support and social connectedness.
Enables people to actively listen and to have transparent conversation and express themselves in meaningful ways.
Raises awareness about the multi faceted health benefits associated with having a close mate.

“Gus Worland is an Australian television and radio personality and director and founder of mental health foundation, Gotcha4Life. He is well known for his series of reality television programs for ...”

Gus Worland is an Australian television and radio personality and director and founder of mental health foundation, Gotcha4Life. He is well known for his series of reality television programs for Foxtel (An Aussie Goes Barmy, An Aussie Goes Bolly and An Aussie Goes Calypso) and A&E (Marathon Man). He has also covered Commonwealth and Olympic Games for Foxtel.

Gus is a sporting tragic and continues to use his passion to entertain audiences.

He appears on Fox Sports hosting Cricket Tragic (season 2 airing over the 2020 summer of cricket and regularly on Fox’s sports panel program, The Back Page.

Gus spent 10 years in breakfast radio on Triple M. Starting on The Grill Team in 2009, within two years they doubled their ratings for this time slot, and Gus was awarded ‘Best On Air Newcomer’ at the 2010 Australian Commercial Radio Awards. The Grill Team changed to Moon Man in the Morning in 2019. In 2020, Gus moved to The Deadset Legends, a live sports chat show every Saturday Morning with Wendell Sailor and Jude Bolton.

Hosting the 2016 ABC series Man Up was pivotel for Gus. The series was an exploration of modern masculinity (which Gus views is toxic) and men’s mental health issues – challenging masculine stereotypes and getting men better connected and breaking the silence around suicide.

Following the enormous imapct of Man Up, Gus founded Gotcha4Life with the mission to target Men’s Mental Health – with the goal of saving lives and making a significant impact in raising the mental state of boys, men and their families.

He has been married for over 20 years to Vicky and has three teenage kids. Women want him to meet their mothers and blokes want to be him: Gus just wants to give them all a hug.