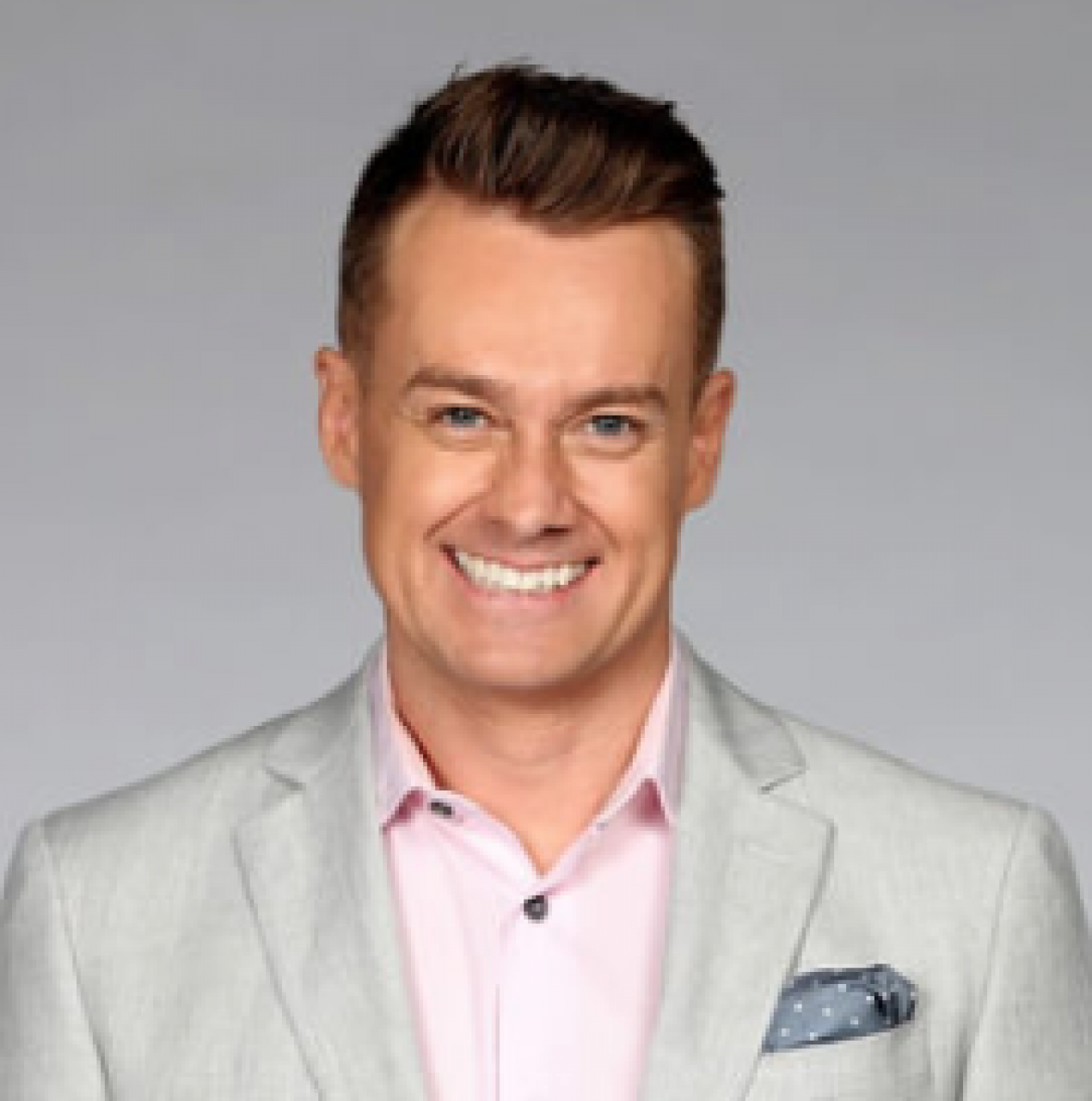 “Grant Denyer is a man of many talents from 2018 Gold Logie winner to motor-racing driver to Guinness World record holder and most importantly a great dad and good bloke. Grants TV career has ...”

Grant Denyer is a man of many talents from 2018 Gold Logie winner to motor-racing driver to Guinness World record holder and most importantly a great dad and good bloke. Grants TV career has spanned 2 decades which has made him one of Australia’s most loved radio and television presenters.

Grant has hosted nearly every big international TV format from Family Feud to Australia’s Got Talent, this year hosting the second season of Dancing with the Stars and a special primetime series of the much loved Family Feud.

Grant’s career in the media started as a journalist with a position at Prime TV in Wagga Wagga. In 1999 he became a full-time news reporter for Network Ten. Thanks to his racing background and his obvious talent on camera, he was soon given the opportunity to work on the station’s V8 Supercar coverage as a pit reporter.

In 2003 Grant joined Seven Network’s breakfast show SUNRISE as a weather presenter. During this time, he set five official Guinness World records, tried out to be a Rugby League cheerleader, travelled in the weather wagon around Australia for an entire year, and was the first journalist to report from Innisfail’s devastated cyclone zone in 2006. Whilst at Seven, he surprised many with his dancing skills during the fourth series of Dancing with the Stars, beating world boxing champ Kostya Tszyu to become the series champion. Later, Grant went on to host It Takes Two and pursued his lifelong dream of becoming a V8 Supercar driver, earning ninth position at his first Bathurst 1000 at Mount Panorama. Grant became the host and face of the hit series Australia’s Got Talent, taking his popularity to an all-time high and reprised his role as Sunrise weather presenter. Fast forward to 2013 and Grant assumed two new roles, first appearing as host of Seven’s Slideshow, and later as the energetic quizmaster on Million Dollar Minute.

He joined Network 10 the following year as the host of the television classic Family Feud. Over the next four years he recorded almost 1200 episodes of the show, including a range of variants. The All-Star Family Feud specials won 3 Logie Awards. Whist at Ten, Grant has also hosted Game of Games, Celebrity Name Game and two seasons of DWTS.