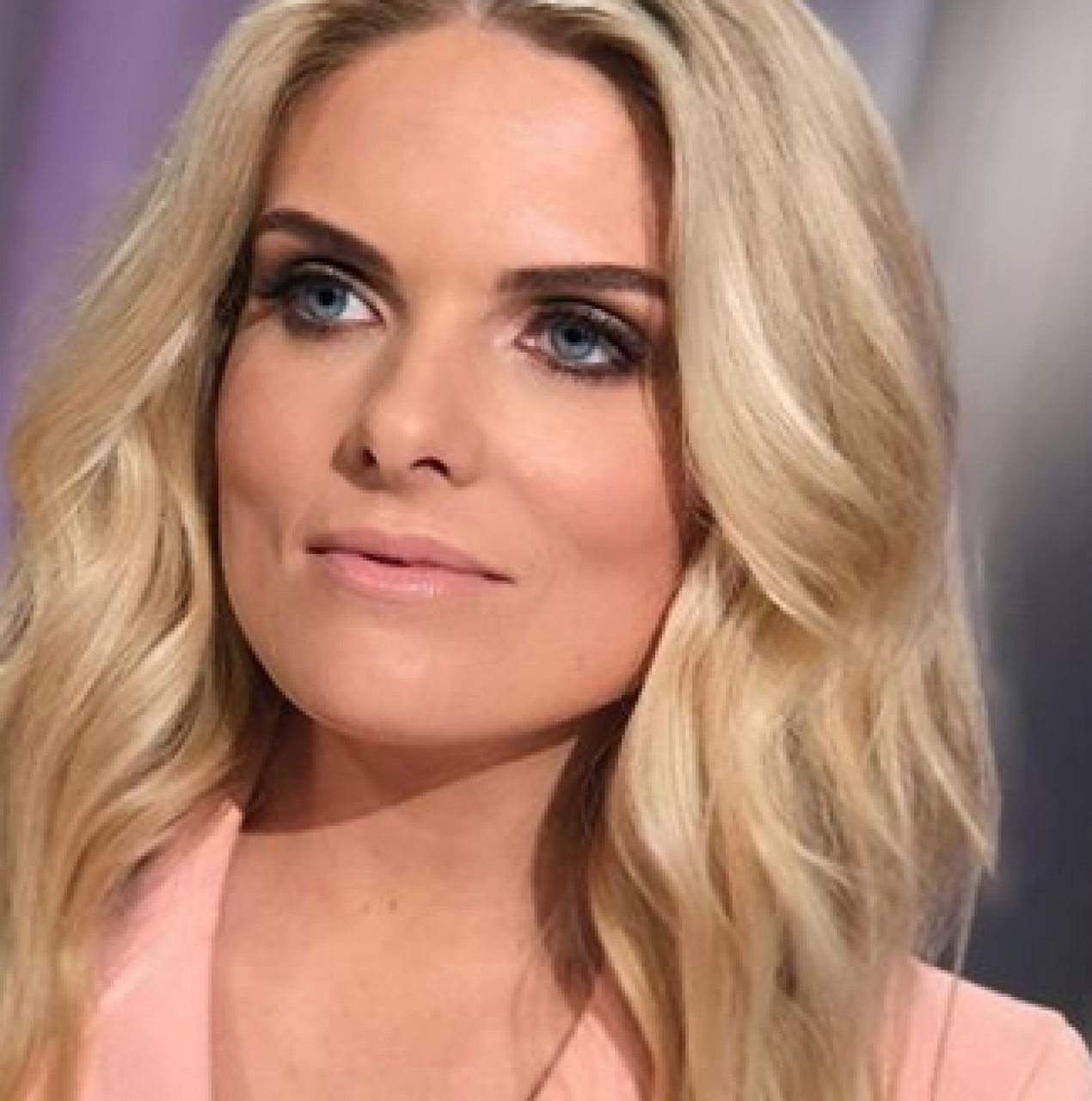 Presenter for the Nine Network  |  Host  |
Categories
Other info

“Erin Molan is a Presenter for the Nine Network. She is co-host of the hugely popular and Logie-award winning NRL Footy Show – the first full-time female panellist and co-host in the ...”

Erin Molan is a Presenter for the Nine Network. She is co-host of the hugely popular and Logie-award winning NRL Footy Show – the first full-time female panellist and co-host in the show’s 22 year history.

Erin also Presents and Reports for Channel 9 News and The Sunday NRL Footy Show. She is the sideline eye for Channel 9’s hugely popular Friday Night Football, is the Host of the new reality series ‘The Rookie’ and anchors Channel 9’s Boxing coverage. Her focus in journalism has always been in sport and news and she has covered both for over 12 years as a television, radio and print reporter. Molan joined The Footy Show full time in 2012 as host of Late Mail before becoming a full time panellist in 2014.

She is a regular on Sydney and Brisbane radio, including a weekly sports segment on the top rating Amanda and Jonesy, WSFM every Friday morning. Molan also writes weekly columns for the NRL Official Website and Rugby League Week Magazine.

Erin is a very proud ambassador for a number of charities – including Save Our Sons and Defence Cares…but it’s her work with Bowel Cancer Australia that has resulted in unprecedented coverage of Australia’s second biggest cancer killer. Molan also donates her time to support and MC a number of charity events…including the Ronald MacDonald House and Legacy Australia. She also spends time mentoring and engaging with young women.

Molan competed in the gruelling Sydney to Hobart Yacht race in 2015, raising over 5 million dollars so far for the Humpty Dumpty Foundation – a charity that provides much needed equipment for sick children in hospital. These days Molan, a passionate Raiders fan who hails from Canberra, calls Sydney home, and she will travel just about anywhere to watch and be part of a good sporting contest. She plays a passable game of netball, touch and badminton, which she mastered while growing up in Jakarta. Molan is also passionate about the horse racing industry. She currently owns two race horses… A filly named Snippet of Hope and a yet to be named Colt through Champion Thoroughbreds. Outside of work and sport, Erin Molan maintains an interest in fashion, politics and the Indonesian language and affairs