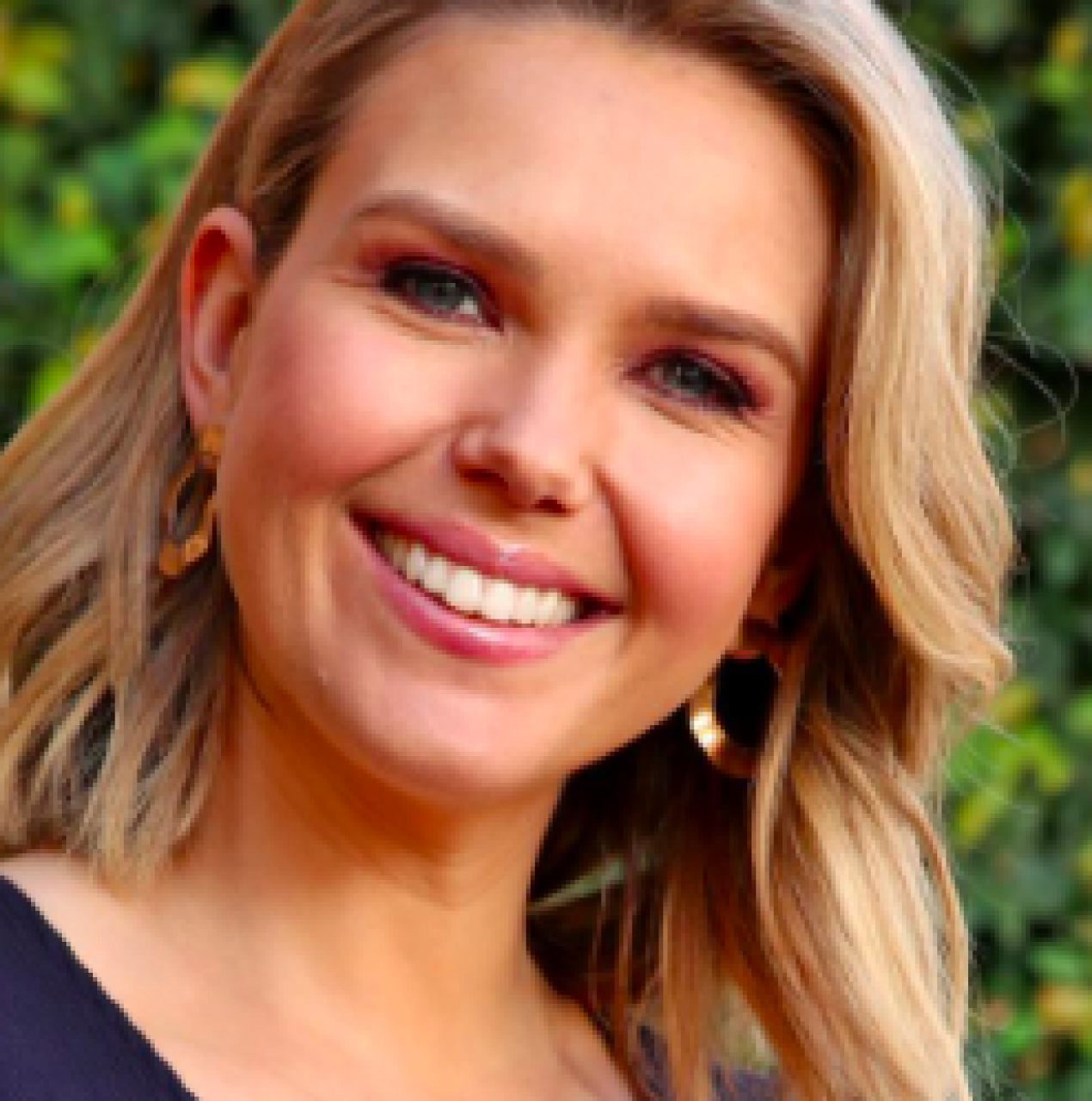 “Edwina Bartholomew is a reporter and presenter on Australia’s number one breakfast show, Sunrise. She has worked in television and radio news for over 13 years. Edwina enjoys one of the most ...”

Edwina Bartholomew is a reporter and presenter on Australia’s number one breakfast show, Sunrise. She has worked in television and radio news for over 13 years. Edwina enjoys one of the most diverse roles at the Seven Network. As well as her work on Sunrise, Edwina is part of the Olympic and Spring Carnival coverage for Seven Sport and has filed longer stories for the network’s flagship current affairs program, Sunday Night.

Her work has taken her to Peru, Canada, America, Mexico, Dubai, Spain, East Timor, the Solomon Islands, New Zealand – and right around Australia on a continuous 40,000km Lap of the Map. She has skydived, bungee jumped and abseiled off a 33-storey building all LIVE on air. As a reporter with 2GB and Seven News, Edwina has also covered major news events including the Christchurch earthquake, Brisbane floods and Vanuatu cyclone. She has interviewed the likes of Xanana Gusmao, Al Gore, Andre Agassi, Coldplay, Charlize Theron, Chris Hemsworth and Hugh Jackman. Edwina completed her journalism degree at Charles Sturt University in Bathurst and later studied a Master of International Relations at Sydney University.

She won her very first job with Channel Seven in a competition in 2003. Since then, Edwina has done every role at the network from making coffee to producing to hosting Sunrise, The Morning Show and the Olympic Opening Ceremony. An accomplished presenter, Edwina has hosted corporate events for the Royal North Shore Hospital, Metcash and the NSCA Foundation. Edwina is an Ambassador for the Nelune Foundation and Y House in Melbourne.