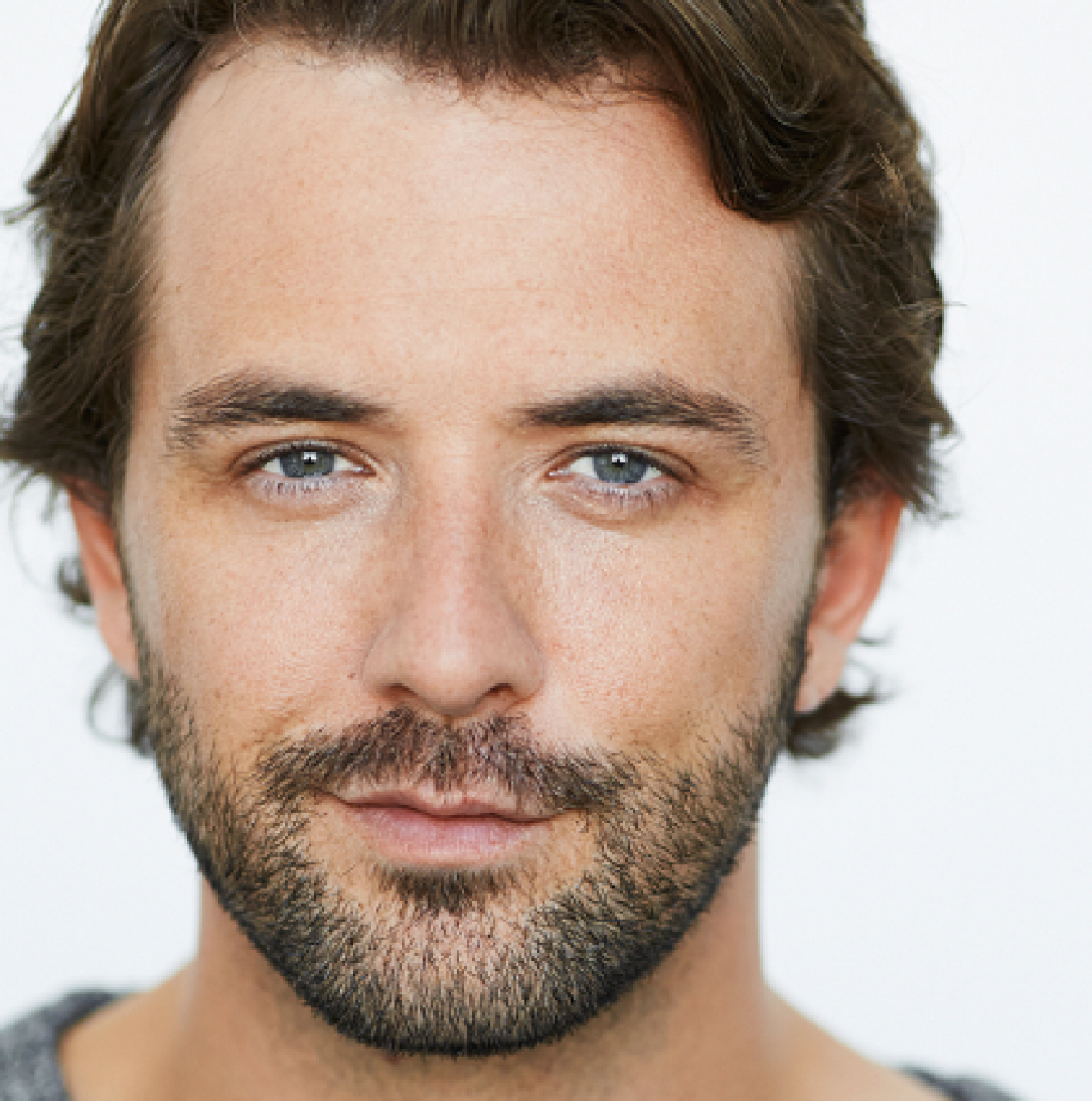 “Darren spent the first half of his life in Scotland and immigrated to Australia at age 12. His career started at MTV, where he both hosted and acted in shows that he helped create.  His first ...”

Darren spent the first half of his life in Scotland and immigrated to Australia at age 12.

His career started at MTV, where he both hosted and acted in shows that he helped create.  His first adventure into prime time, network television, came as the host of the quirky and irreverent game show Minute To Win It in Australia; a show that would later catapult his career into the UK, when he was asked to host the local version for ITV.  Darren’s quick wit and sharp comedic timing made him a perfect fit to host BBC1’s Saturday night, live show The Magicians.  His breakout role in America was on NBC’s primetime Love in the Wild. McMullen has also been host of The Voice and The Voice Kids in Australia over five seasons with coaches such as Ricky Martin, Seal, Kylie Minogue, Keith Urban, Mel B and Will.I.Am.

In 2014, McMullen joined the star-studded cast of House Husbands, one of Australia’s top rating dramas.  Darren plays the much-loved character ‘Alex Larden’, who has explored some very topical issues on the show, including gay marriage and surrogacy.

In his National Geographic show Darren McMullen’s Outsiders we see Darren travelling the world to meet some very interesting characters; from time-travelling Italians (The Damanhur), to Alien worshipers (The Raelians).  We see some very different sides to Darren, as he fully immerses himself into the lives of the weird and wondering subcultures he explores.

After hosting five seasons of The Voice, Darren decided it was time to move on and find another challenge.  He found that in The Big Music Quiz, a comedy panel show, with eight celebrities battling it out each week to see who knows more about music.  The show was an instant success on Australia’s Channel 7 and showed yet another side to Darren’s hosting abilities.

Darren’s love for NFL football started at a young age.  As a child in Scotland, he dreamed of living in the U.S., and fell in love with American culture through watching the NFL every Sunday. Since moving to America in 2009, he’s continued his love for football, but never had a team to call his own. He decided to go on a mission around America to visit all 32 teams, learning about their culture, food, rituals and the city that houses them, Football Fanatic was born.

Darren relocated back to Sydney from Los Angeles in 2019 and starred in a lead role on Nine’s award-winning series SeaChange: Reimagined. In 2020, Darren re-joined Nine’s singing juggernaut The Voice as a co-host alongside Renee Bargh and returning judges Guy Sebastian, Delta Goodrem, Boy George and Kelly Rowland.