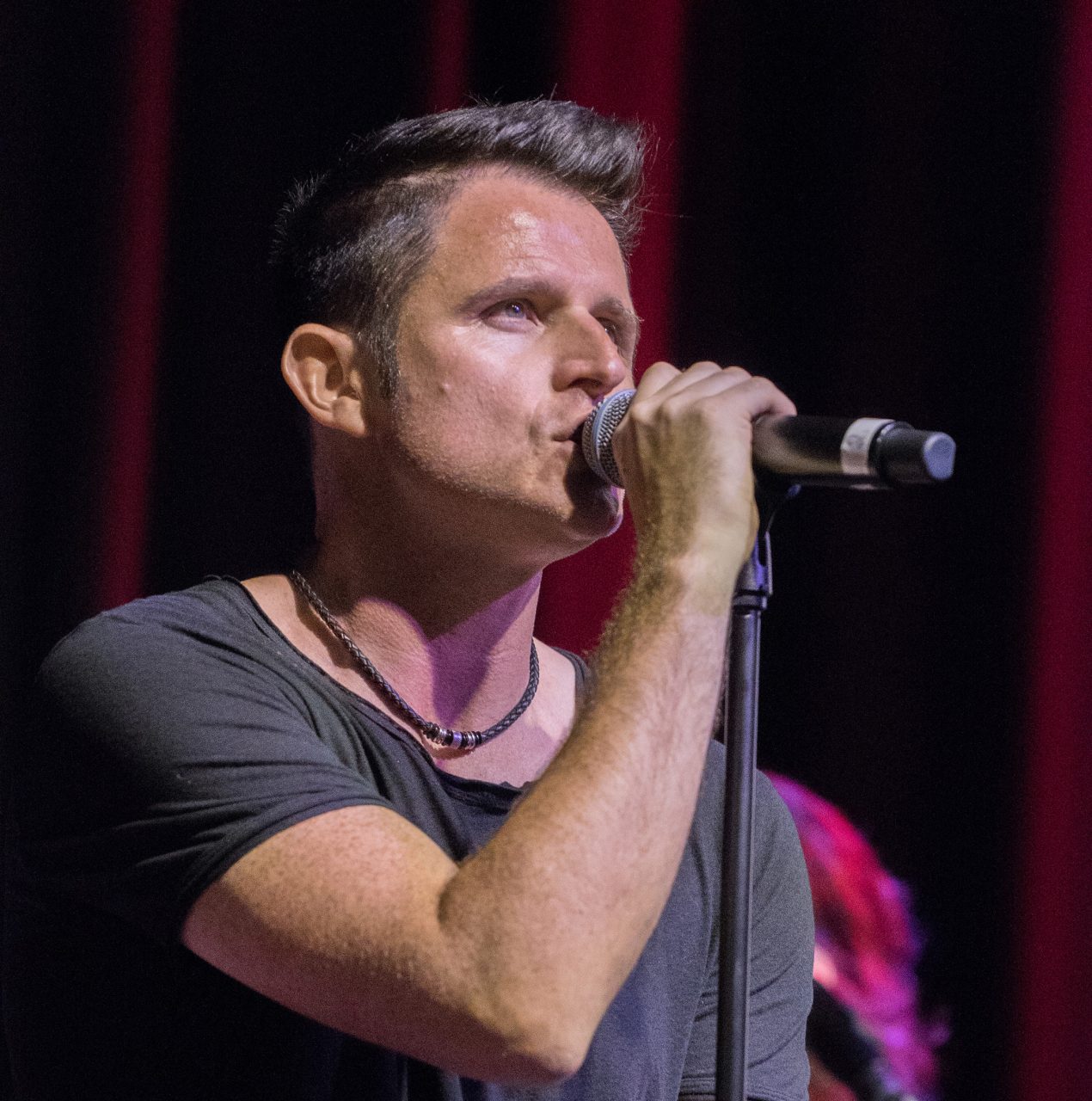 Whether solo with a recording loop station, accompanied by a fiddler in the Irish folk, bluegrass and classical traditions, or with a full band playing classic dance-floor filling party songs, Ciaran offers a musical skillset to suit any audience and environment.

Ciaran's story includes growing up in war-torn Northern Ireland, from gigging in Belfast through the bombs and violence of The Troubles, to receiving a Grammy nomination with Madonna walking out on stage in front of tens of thousands of people, hearing Al Pacino first sing his song 'Hey Baby Doll' for the feature film Imagine, and recording and performing throughout the world as the frontman of INXS.

A motivational presentation about what it takes to make it in the music industry, and the importance of teamwork, collaboration and not giving up on your dreams.

Rock and Roll Team Building programs are fast paced, run for a period of 90 minutes to 2 hours and are the most fun anyone can have at a corporate event. Rock and Roll Team Building is a perfect solution to kick-off or close a conference, lift up a small meeting or knock the socks off a crowd at any type of evening celebration. The programs also sit comfortably on an incentive travel reward program's turn-table to spin what could be an otherwise dull activity into a money can’t buy experience. Suitable for day or evening events.

“Ciaran Gribbin is a Grammy nominated songwriter and performer who, in addition to working with word class artists such as Madonna, U2, Paul McCartney, Snow Patrol and Al Pacino, has toured the ...”

Ciaran Gribbin is a Grammy nominated songwriter and performer who, in addition to working with word class artists such as Madonna, U2, Paul McCartney, Snow Patrol and Al Pacino, has toured the world as the singer of INXS.

Ciaran was born in war-torn Northern Ireland growing up in ‘The Troubles’. As a young musician he cut his teeth doing gig after gig in the tough bars of Belfast and Derry. During this turbulent time in a divided society, Ciaran witnessed and experienced the bombs and bullets of sectarian abuse and paramilitary attacks.

Ciaran’s first big break came in 2010 when he received a Grammy nomination for Madonna’s worldwide hit single ‘Celebration’, which he co-wrote with Madonna and Oakenfold. Since then, in addition to performing at many music festivals including Brazil’s ‘Rock in Rio’, Ciaran has opened shows for Paul McCartney, Crowded House, The Script and Gotye.

Ciaran has worked extensively as a songwriter for acts such as Groove Armada and Dead Mau5. He has also worked on multiple movie soundtracks including writing all of the original songs for the U2 supported movie ‘Killing Bono’. This movie was released through Paramount Pictures with a Sony Music soundtrack album.

In 2011 Ciaran became the singer of the legendary Australian band INXS. He has toured extensively with INXS throughout South America, Europe and Australasia.

2015 ended with an Oscar shortlist nomination for Ciaran’s song ‘Hey Baby Doll’ which was sung by Al Pacino in the critically acclaimed movie ‘Danny Collins’.

Ciaran is a founding member of the Super-group ‘Stadium’ whose rock star members have performed with classic acts such as; INXS, Aerosmith, U2, Prince, Sting, Morrissey, Ringo Starr and many more.

As a sought after and experienced corporate keynote speaker, Ciaran’s story is a fascinating multi layered tale about never giving up on a childhood dream. It’s an inspirational story about talent meeting hard work and overcoming the knocks and disappointments to live a dream. A unique story of how patience, persistence and determination made that dream becoming a reality. 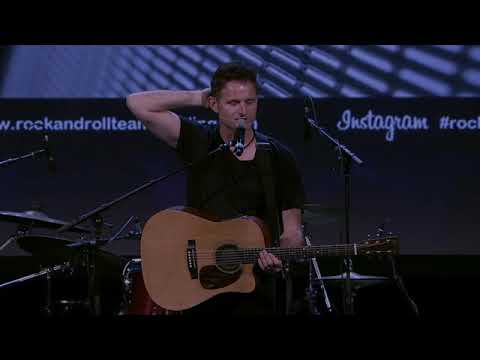 What people say about Ciaran

Ciaran provided a captivating insight into his life growing up in Northern Ireland and weaved the convention theme, Life Changing Conversations, into his presentation. These conversations helped shape his future and showed us that trusting in people, never giving up and striving forward against all odds to achieve your dreams, is possible. Ciaran was an absolute delight to work with and a truly engaging speaker.