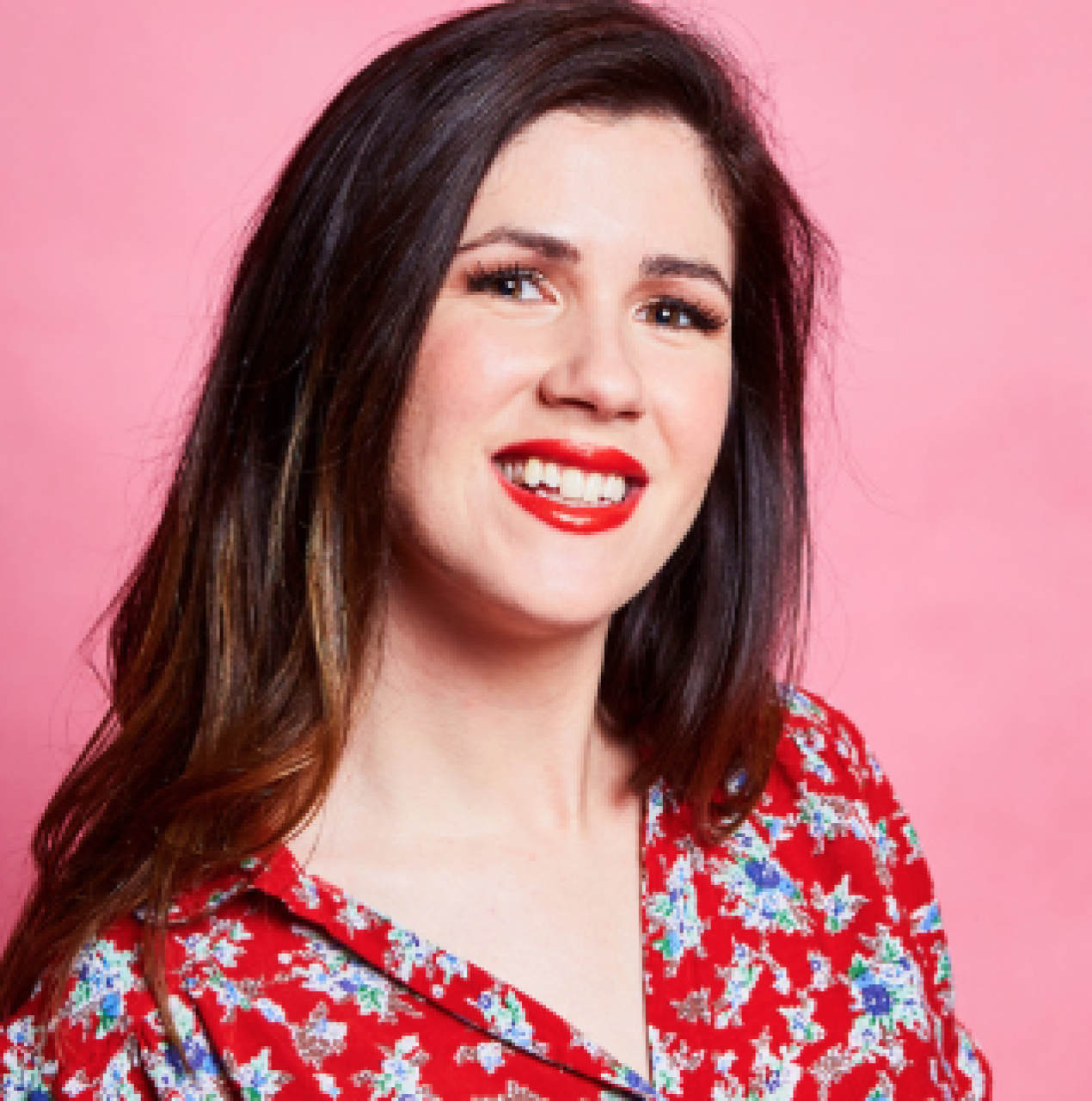 “Becky Lucas is a writer and stand-up comedian who in the last year alone has performed her solo show at the Sydney Opera House, made her US TV debut on Conan and performed at the prestigious Just ...”

Becky Lucas is a writer and stand-up comedian who in the last year alone has performed her solo show at the Sydney Opera House, made her US TV debut on Conan and performed at the prestigious Just for Laughs Montreal Festival.

Becky quickly gained recognition by exploding onto the comedy scene in the 2013 National RAW Comedy finals and since then has been unstoppable. Performing solo shows to sold out crowds across Australia & New Zealand and also overseas as Becky made her Edinburgh Fringe debut in 2018 and the same year went on to perform her solo show live at the Sydney Opera House as part of Just for Laughs Sydney Festival. Becky has just finished another hugely successful year with her 2019 show Um, Support Me?! rounding off the tour performing alongside some of the biggest names of comedy at Just For Laughs Montreal.

When she’s not on stage, Becky is all over the small screen. This year Becky made her television debut in the United States of America on Conan O’Briens late-night talk show Conan, which also impressively makes Becky the first female Australian to feature on the show. Previous TV appearances include a much sought after spot on the ABC TV’s 2018/2019 Oxfam Gala and Comedy Up Late (both filmed live at the Melbourne International Comedy Festival), hosting ABC2 and Screen Australia’s documentary Big Bad Love, as well as appearances on The Comedy Channels Best of the Sydney Fest, JFL’s The Stand Up Series, ABC’s Fancy Boy, Network 10’s Hughesy We Have A Problem, NZTV 7 Days, Seven Network’s Orange is the New Brown, Comedy Centrals ‘Share This’ (a popular online video series which amassed millions of views) and has been a guest on ‘Seek Treatment’, a popular podcast hosted by New York comic Cat Cohen and Pat Regan. In 2020, you will see Becky appear on the Australian Lockdown Comedy Festival on Stan and feature in ABC iView’s Home Alone Tonight hosted by Ray Martin and Amazon Prime’s Last One Laughing with Rebel Wilson.

As a writer, Becky’s credits include co-writing for Matt Okine’s semi-autobiographical comedy The Other Guy (Season 1) for Stan, as well as Josh Thomas’s Emmy-nominated show, Please Like Me. A prolific queen tweeter Becky was named as one of Buzzfeed‘s 27 funniest Australian comedians on Twitter but quite controversially got banned off the social media platform for threatening to chop off the prime ministers head. No cause for concern as Becky still keeps busy on Instagram, engaging fans with her weekly newsletter and her podcast with fellow comedian Cameron James who she was asked to co-write, co-create and co-star in “Be Your Own Boss”, which screened as a part of the ABC’s Fresh Blood 2018 series.

As a stand up, she’s opened for calibre comics including Conan O’Brien, Nick Kroll, Jim Norton, Beth Stelling and Daniel Tosh and has performed at the prestigious UCB theatre in Los Angeles, The Comedy Cellar in New York and at the iconic Sydney Opera House. 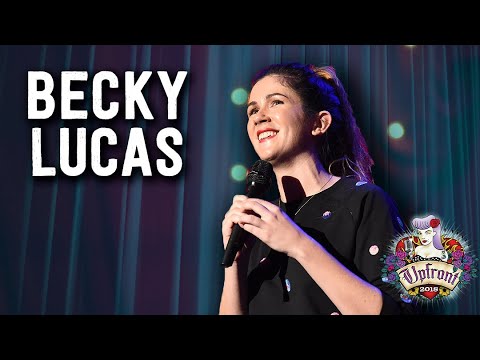