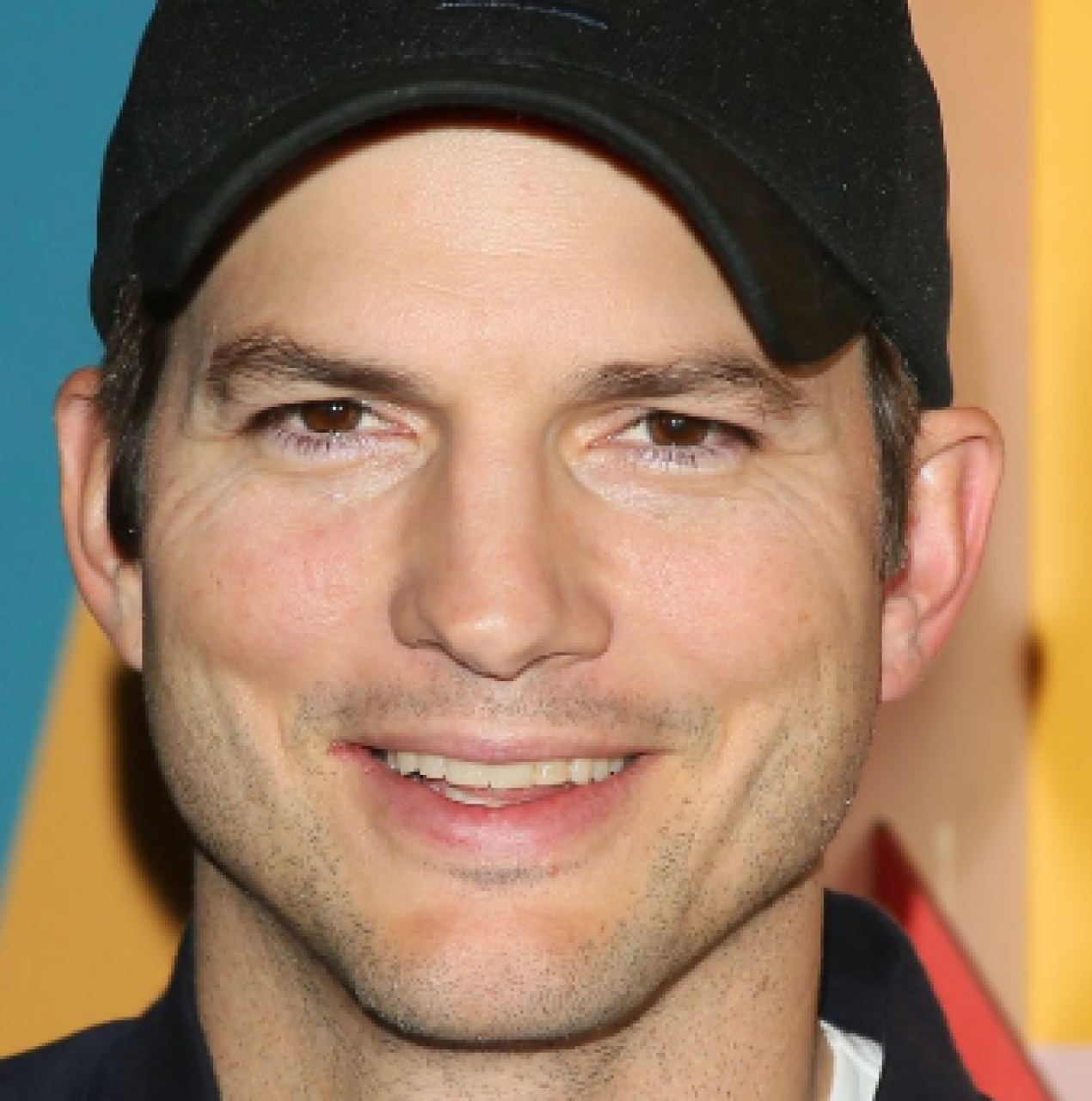 “Ashton Kutcher is an actor, investor, entrepreneur, producer and philanthropist. Kutcher has been named one of TIME magazine’s “100 Most Influential People in the World,” as well as being honored ...”

Ashton Kutcher is an actor, investor, entrepreneur, producer and philanthropist.

Kutcher has been named one of TIME magazine’s “100 Most Influential People in the World,” as well as being honored by Vanity Fair ‘s “New Establishment List,” which identifies the top 50 of an innovative new breed of buccaneering visionaries, engineering prodigies and entrepreneurs. Twice, Kutcher was named one of Forbes magazine’s “World’s Most Powerful Celebrities,” as well as one of Fast Company magazine’s “Most Creative People.”

Kutcher has been investing in technology for over a decade, both as an angel investor and  a founding partner of A-Grade Investments and Sound Ventures. His fund portfolio includes Airbnb, Uber, Flexport, Brex, Robinhood, Bird, Airtable and Affirm among others.

Kutcher is also the co-founder of Thorn: Digital Defenders of Children (www.thorn.org). Thorn drives technology innovation to fight the sexual exploitation of children.

Kutcher currently stars in the Netflix original series, The Ranch. He also serves as Executive Producer.  Until 2015, Kutcher starred in the CBS comedy series Two and a Half Men. The show ranked as the second most-watched comedy on all of network television. Kutcher first gained recognition as Michael Kelso on the Fox series That 70’s Show, and went on to star in a variety of box office hits on the big screen – including What Happens In Vegas with Cameron Diaz, The Guardian with Kevin Costner, No Strings Attached with Natalie Portman and the cult hit Dude, Where’s My Car.

Kutcher served as co-creator and producer of MTV’s hit series, “Punk’d,” and The CW’s reality series “Beauty and the Geek” and “True Beauty.”  He has also produced films such as No Strings Attached, Killers and The Butterfly Effect.

Additionally, Kutcher co-founded APlus, a digital media company devoted to spreading the message of positive journalism, a kind of storytelling that focuses on our shared humanity.  In 2016, APlus was purchased by Chicken Soup for the Soul.

What people say about Ashton

Everything went perfectly and he was a dream to work with!