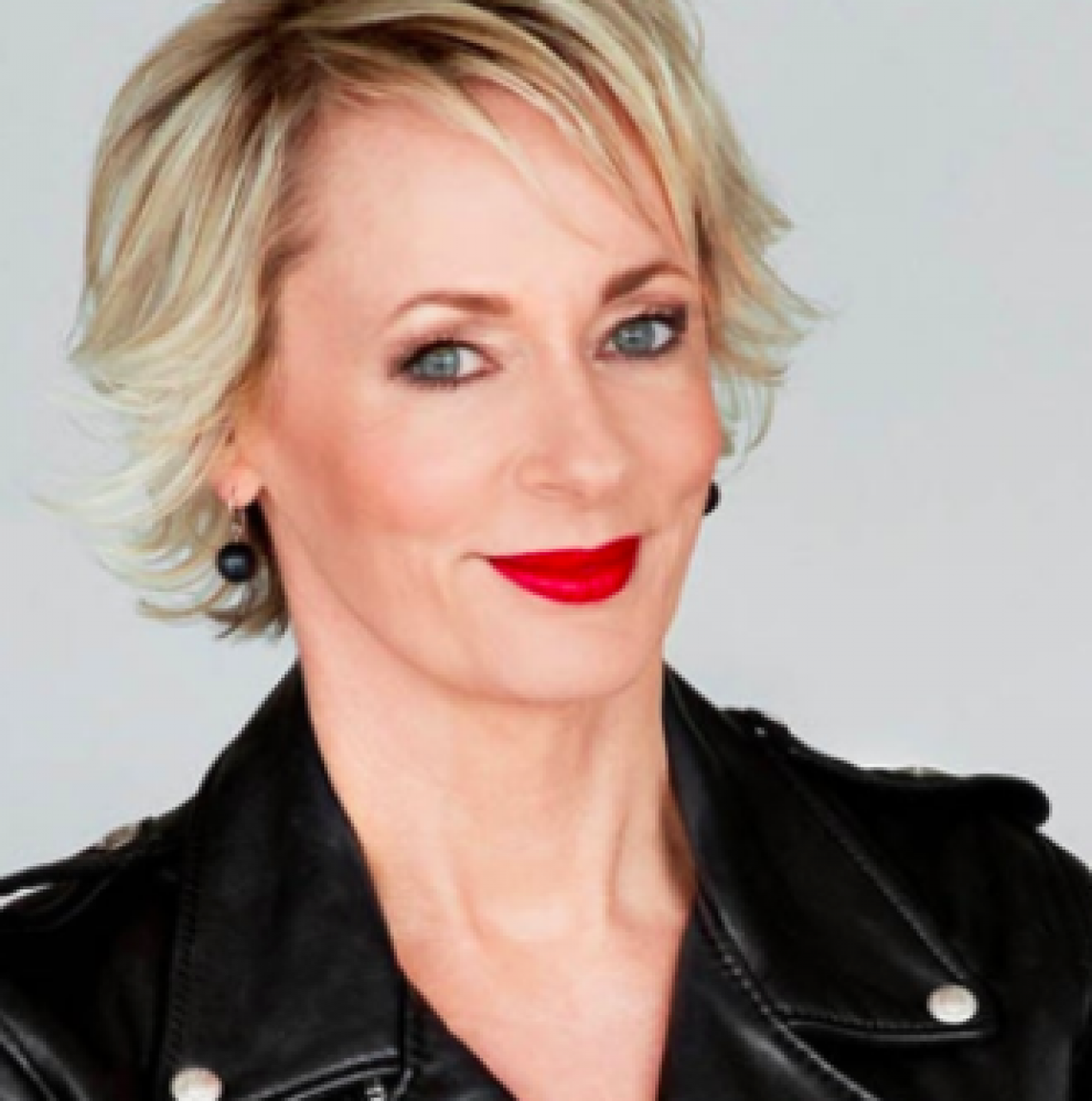 “Amanda Keller currently co-hosts WSFM’s breakfast radio show Jonesy and Amanda in the Morning and is the host of Network Ten’s Dancing With The Stars alongside Grant Denyer and the Logie Award ...”

Amanda Keller currently co-hosts WSFM’s breakfast radio show Jonesy and Amanda in the Morning and is the host of Network Ten’s Dancing With The Stars alongside Grant Denyer and the Logie Award winning lifestyle show, The Living Room, alongside Chris Brown, Barry Du Bois and Miguel Maestre.

She has also starred as the Team Leader of the Baby Boomers on the Network Ten Logie Award winning series Talkin’ ‘Bout Your Generation.

Amanda has been nominated for the Gold Logie award at the 2018 and 2019 TV Week Logie Awards, as well as Most Popular Presenter.

Amanda’s television career began as a producer’s assistant on Simon Townsend’s Wonder World. Within a week she was the program’s head researcher and she hasn’t looked back. In 1985, Amanda became a regular on-air reporter on Ray Martin’s Midday Show but it was Beyond 2000 that made her a household name. During her six years on the program, she reported from all over the world and has received a number of journalism awards including a United Nations Media Peace Award (1989) and the Michael Daley Award for Science Journalism (1989).

Her mischievous sense of humour and quick wit were revealed on the Seven Network’s Denton and she and Andrew Denton went on to share a five year stint as one of the country’s leading breakfast radio duos on Triple M. Amanda then hosted ABC TV’s Mondo Thingo but was soon lured back to breakfast radio where she continues to enjoy success with co-host Jonesy at WSFM.

Amanda’s other television credits include the SBS comedy Swift and Shift Couriers, Housos, Spicks and Specks and Good News Week. She also competed on Season 5 of Dancing with the Stars and traced her family tree on Season 3 of Who Do You Think You Are?

Amanda’s autobiography Natural Born Keller was released in October 2015 and she was awarded a Medal of the Order of Australia in 2016 for services to broadcast media and the community. In 2017, Amanda was the first on -air female to be inducted into the Australian Radio Hall of Fame in recognition of her outstanding lifetime achievement and contribution to radio broadcasting.

Amanda appears daily, in wax, at the Madame Tussauds Museum in Sydney, where she was immortalised in 2012. 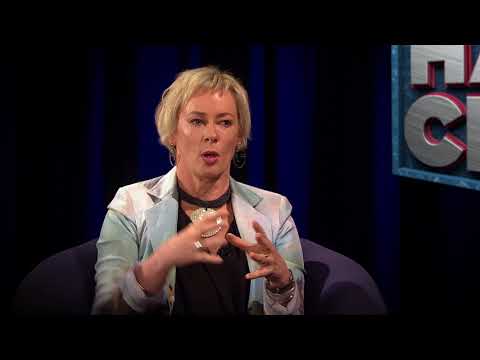