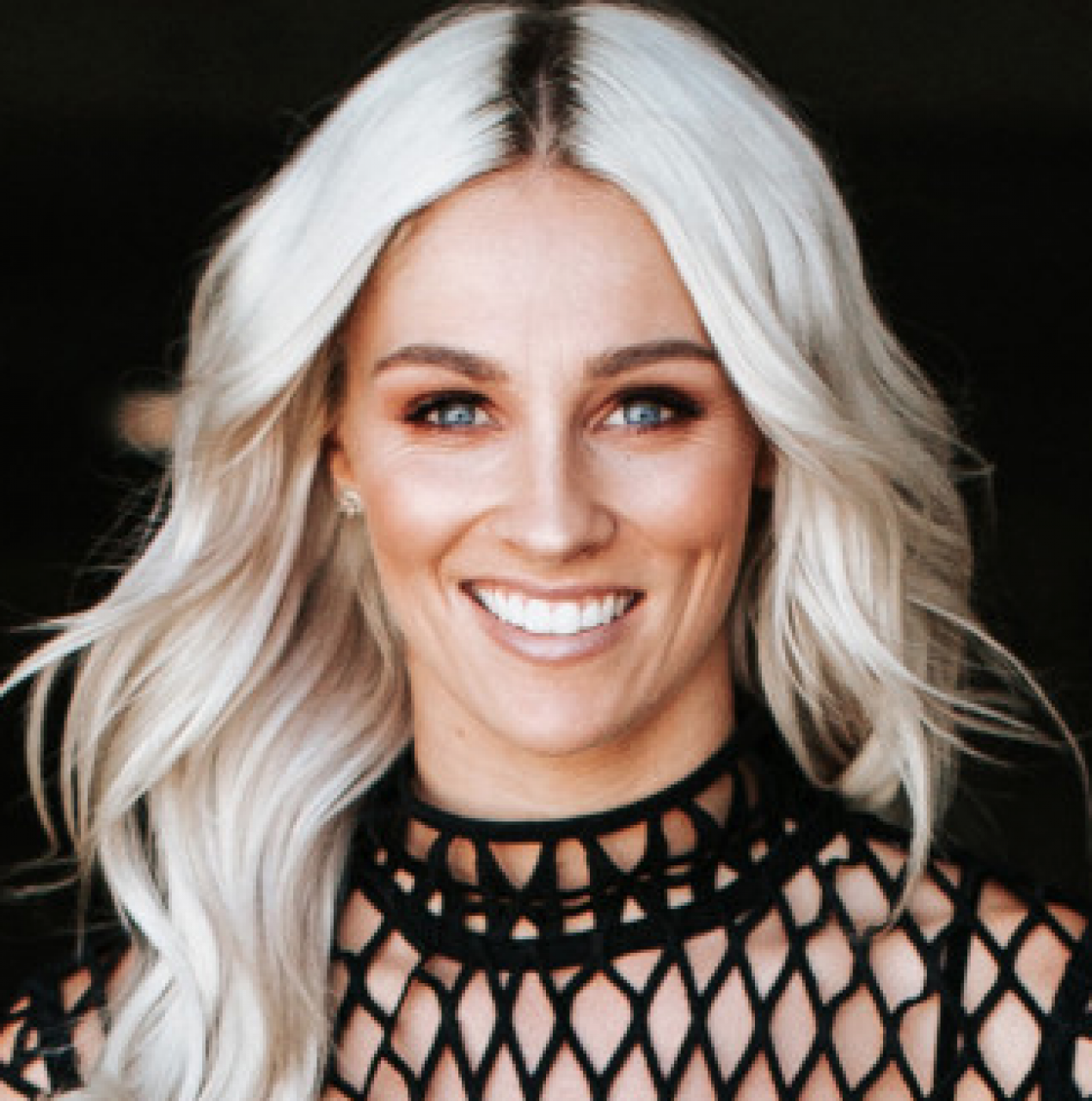 Former rugby league international, Allana Ferguson has seamlessly transitioned from the world of sport into the Australian media industry.

Now a regular on Channel 9’s rugby league coverage, Allana has used her mindset as a professional athlete and her high rugby IQ to analyse today’s modern game.

Allana represented Australia in Rugby Sevens in 2013, then consecutive knee injuries forced Allana on the sidelines for several years before making the switch back to rugby league. Allana played her first women’s rugby league game in 2015 and starred for New South Wales against Queensland. This saw her elevated into the Australia Jillaroos squad the following year.

In 2016, she made her debut for Australia, later that year she starred for New South Wales in their first victory over Queensland in eighteen years.

Allana regularly appears on television programs such as the Sunday Footy Show and The Footy Show on the Nine Network as well as on Channel 7’s upcoming coverage of the Rugby League World Cup.

Outside of sport, Allana is also a fully qualified teacher.