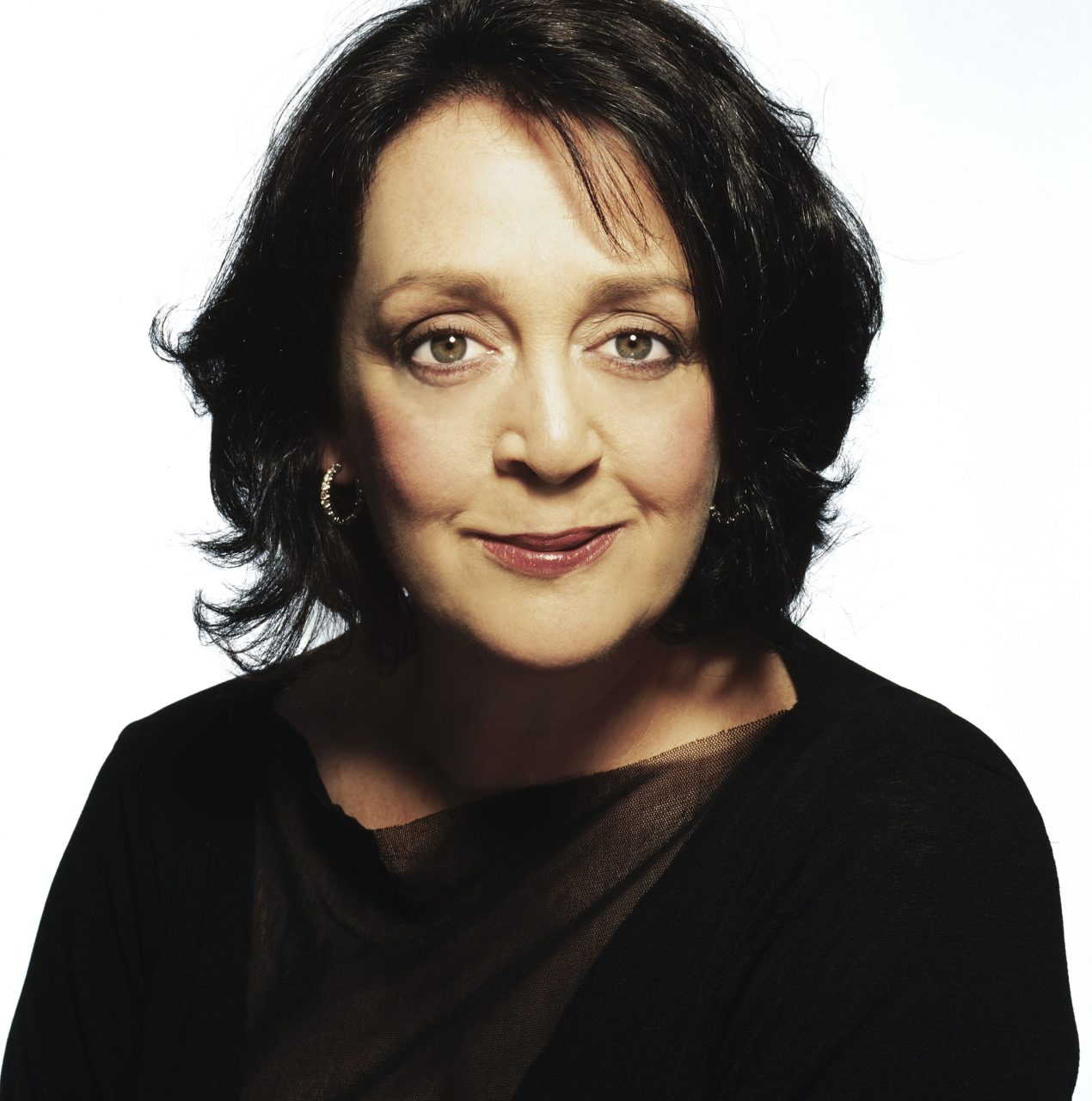 “Wendy Harmer is one of Australia’s most versatile entertainers - broadcaster, author, journalist and stage performer. As a stand-up comedian she performed her one-woman shows at the ...”

Wendy Harmer is one of Australia’s most versatile entertainers – broadcaster, author, journalist and stage performer.

As a stand-up comedian she performed her one-woman shows at the Melbourne, Edinburgh, Montreal and Glasgow Mayfest Comedy Festivals, in London’s West End and the Sydney Theatre Company. Wendy enjoyed huge popularity leading Sydney radio station 2Day FM’s top-rating Breakfast Show for 11 years and winning 84 of the 88 ratings surveys for that period. She has hosted, written and appeared in a variety of TV shows including ABC’s The Big Gig.

A former political journalist, Wendy is the author of eight books for adults including her best-selling novel Farewell My Ovaries, Love And Punishment, and Nagging for Beginners, a how-to guide for women. She has also written two teen novels, I Lost My Mobile At The Mall and I Made Lattes For A Love God.

Wendy’s children’s book series about Pearlie the park fairy have sold more than 700,000 copies in Australia and internationally since the first title Pearlie In The Park was published in 2003. A stage show of the books adapted by Wendy played at the Seymour Centre in Sydney and toured regional NSW in 2005 and then nationally in 2007. The animated television series based on Wendy’s Pearlie books, co-produced by Sticky Pictures and Canadian broadcaster Nelvana, premiered on Network Ten in October 2009 and aired on Nickelodean Australia and in 11 other countries around the world. Wendy developed the series as Creative Producer and wrote multiple episodes.

Stuff, a four-part television documentary series which Wendy produced, wrote and presented, premiered on ABC TV in March 2008. In late 2008 Wendy and Angela Catterns recorded a 16 part podcasting series for ABC Radio Local called Is It Just Me? which returned for a second season in 2009. Together they debated and discussed their observations and conclusions on everyday life. The podcasts are available for download from the ABC Radio Local website. Wendy teamed up again with Angela Catterns on ABC News Radio with a new show called It’s News To Me, which recapped the week’s events.

Wendy is currently the morning host on ABC Radio National. She has been a columnist in many publications including the Good Weekend and The Sunday Telegraph.

Wendy and her husband Brendan have two children and live on Sydney’s Northern Beaches.