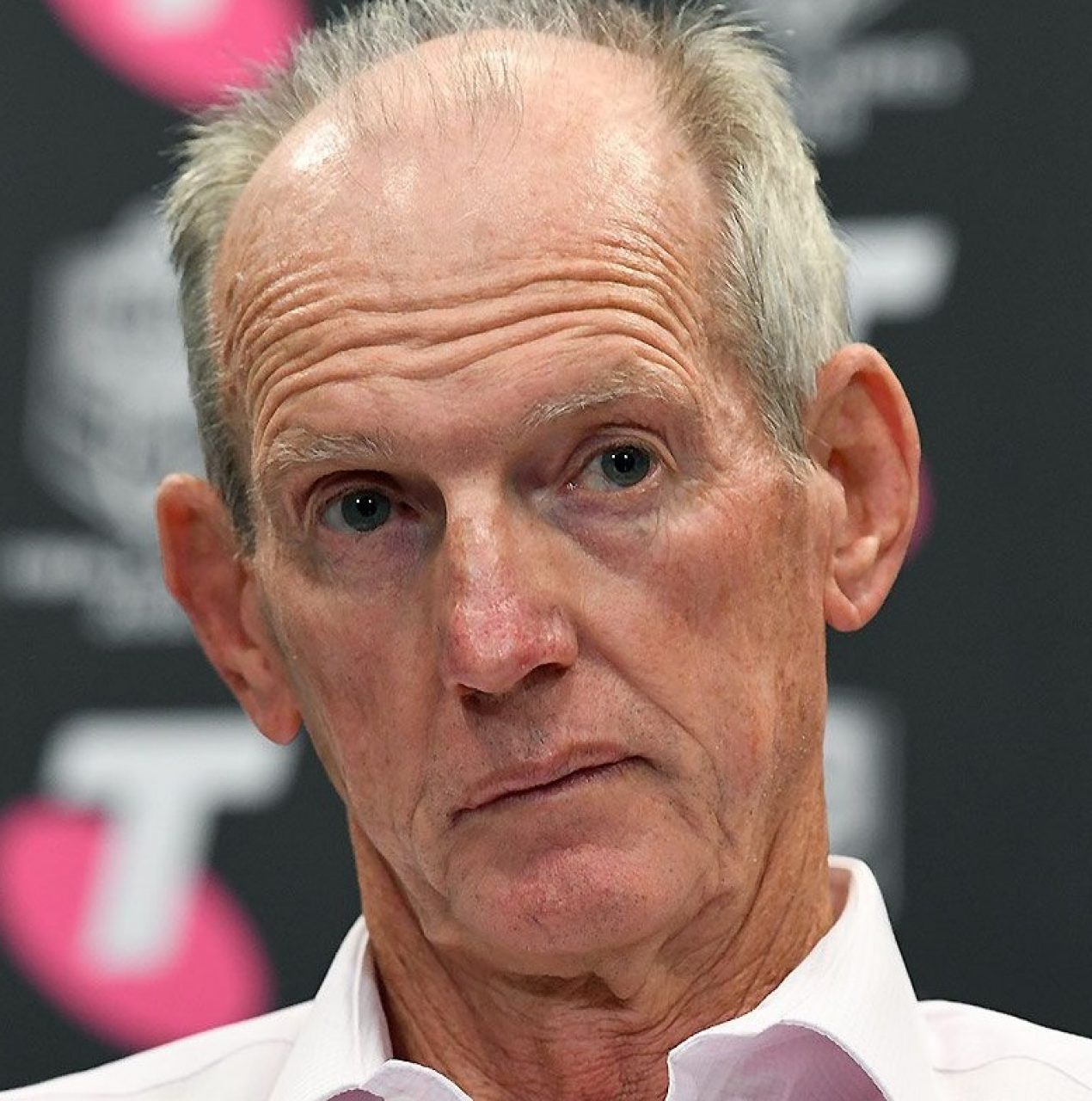 “A former state and international player, Wayne began coaching in 1976 at club level, and in 1986 became Queensland Director of Coaching. In 1987 he became a full-time coach with the Canberra ...”

Wayne Bennett, the most successful coach in the NRL, was coach of the Brisbane Broncos for 21 years from 1988 until 2008. In 2009 he was appointed Coach of St George Illawarra and in 2010 he took the team to its first NRL victory in 31 years. When he left them, they were the reigning premiers. Wayne became coach of the Newcastle Knights in 2012 before heading back north to coach the Brisbane Broncos once again from the 2015 season.

Wayne Bennett is recognised in Rugby League circles as one of the most influential and innovative of modern day coaches. He is the longest serving coach of a single club, has one of the best winning percentages, and ranks second in the number of premierships won as a coach at an elite level.

A former state and international player, Wayne began coaching in 1976 at club level, and in 1986 became Queensland Director of Coaching. In 1987 he became a full-time coach with the Canberra Raiders. In his first season with the Raiders, Wayne coached them to their first-ever Grand Final and was named Coach of the Year.

In 1988 Wayne joined the Brisbane Broncos as their inaugural coach. He guided the club to five premierships; two World Club Challenge titles; and three pre-season titles. Wayne was coach of the QLD State of Origin sides in 1987 and ‘88 and was appointed the inaugural Queensland Super League coach for the 1997 Tri-Series against NSW and New Zealand. He returned to State of Origin in 1998, where he guided Queensland to an historic 2-1 series victory over NSW.

The Broncos’ success in 1997, winning both the Telstra Cup and the Visa World Club Championship resulted in Wayne being named the Super League Coach of the Year.

In 1998 Wayne was chosen as the Australian coach for the final two Tests of the ANZAC series against New Zealand. The same year, he created history by becoming the first coach to steer his club, his state and his country to victory in their respective series. He was also named Queensland Coach of the Year, Australian Domestic Team Coach of the Year and on a personal level, Queensland Father of the Year.

Again in 2000, Wayne was named Coach of the Year when the Broncos won both the minor and major premierships. His success continued in 2001, when Queensland won the State of Origin series. The same year, the Queensland Government added Rugby League to the Queensland Academy of Sport program, of which Wayne was appointed the Director.

In 2008 he released his autobiography, Wayne Bennett, The Man in the Mirror.

Not only is Wayne Bennett a super coach, he’s super speaker with audiences – sporting and non-sporting -hanging on his every word.

What people say about Wayne

Wayne was able to identify the delegates’ business environment and worked his entire address around that subject. He was interesting, humorous and really dug down to the grass roots of team leadership. He handled current Rugby League headlines with ease and was incredibly interesting and provocative. What I admired most is the personal time he spent after the talk, mixing with all delegates during coffee break. Wayne was a great asset to the conference and thank you for helping us to make it such a success.

Feed back from our Clients has been wonderful, they enjoyed every moment of his speech.

Wayne Bennett was great at our event! He was received really well and I’ve had lots of people say they enjoyed his session. He took lots of questions and hung around after the event so people could chat to him etc.

Wayne provided more than we expected. His speech had the whole crowd to attention. You could have heard a pin drop. He covered off on the points we requested in our pre-brief. He stayed right to the end 10pm and constantly signed books by requesting staff. Feedback this morning has been exceptional.