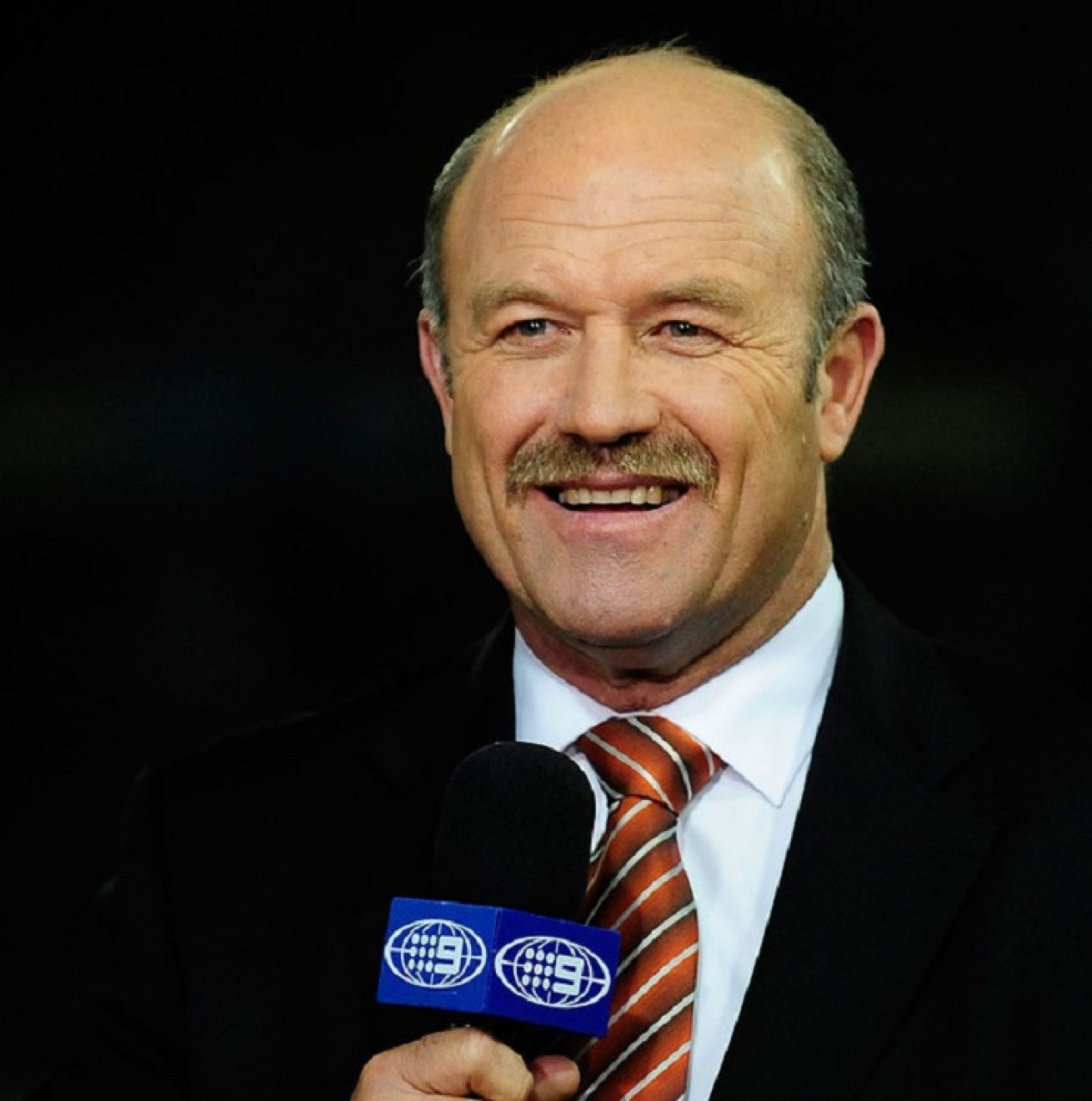 “Wally Lewis “The King” is regarded by many as the greatest rugby league player ever. Throughout the 1980’s and into the 90’s Wally Lewis was the most charismatic and ...”

Wally Lewis “The King” is regarded by many as the greatest rugby league player ever. Throughout the 1980’s and into the 90’s Wally Lewis was the most charismatic and dominant player in Rugby League. He led Queensland back to victory in the State of Origin, played in an incredible 33 tests for Australia, and for much of the decade was both Queensland and Australian Captain. His brilliant career has included the ‘Best Player in the World’ award, and election to the Australian Sports Hall of Fame. Origin was Lewis’ domain – he missed just two games for the Maroons in 11 seasons, and won 8 man of the match awards.

On the club scene Lewis enjoyed Grand Final success with Wynnum–Manly in the Brisbane competition, before the arrival of the Brisbane Broncos into the NSWRL premiership in 1988. The push for a Brisbane team in the Sydney competition had grown on the back of Queensland’s Origin success built by Lewis. Lewis spent his final two seasons at the Gold Coast in 1991 and 1992 after the Broncos decided their future lay with younger players. Lewis will always be remembered for his ability to control a football game, conjure tries from the inconceivable, inspire his team mates, frustrate the opposition, infuriate opposing fans, bullish tackling, classic cover defence and a passing game that redefined the sport. Since retiring, Wally Lewis has been a News/Sports presenter with the Nine Network (QLD), and a sports anchor at prime time with the 6 O’clock Nine News. He has been a regular Rugby League announcer with Fox and a panel member on FOX Sports NRL Rugby League Show. Wally Lewis’ biography, Out of the Shadows, was published in 2009.

As a motivational speaker, Wally Lewis has the stature and the story to hold an audience spellbound. A household name, he is a true leader and an inspiring speaker. Professional and personable, humorous and hard-working, Lewis is always a crowd favourite.