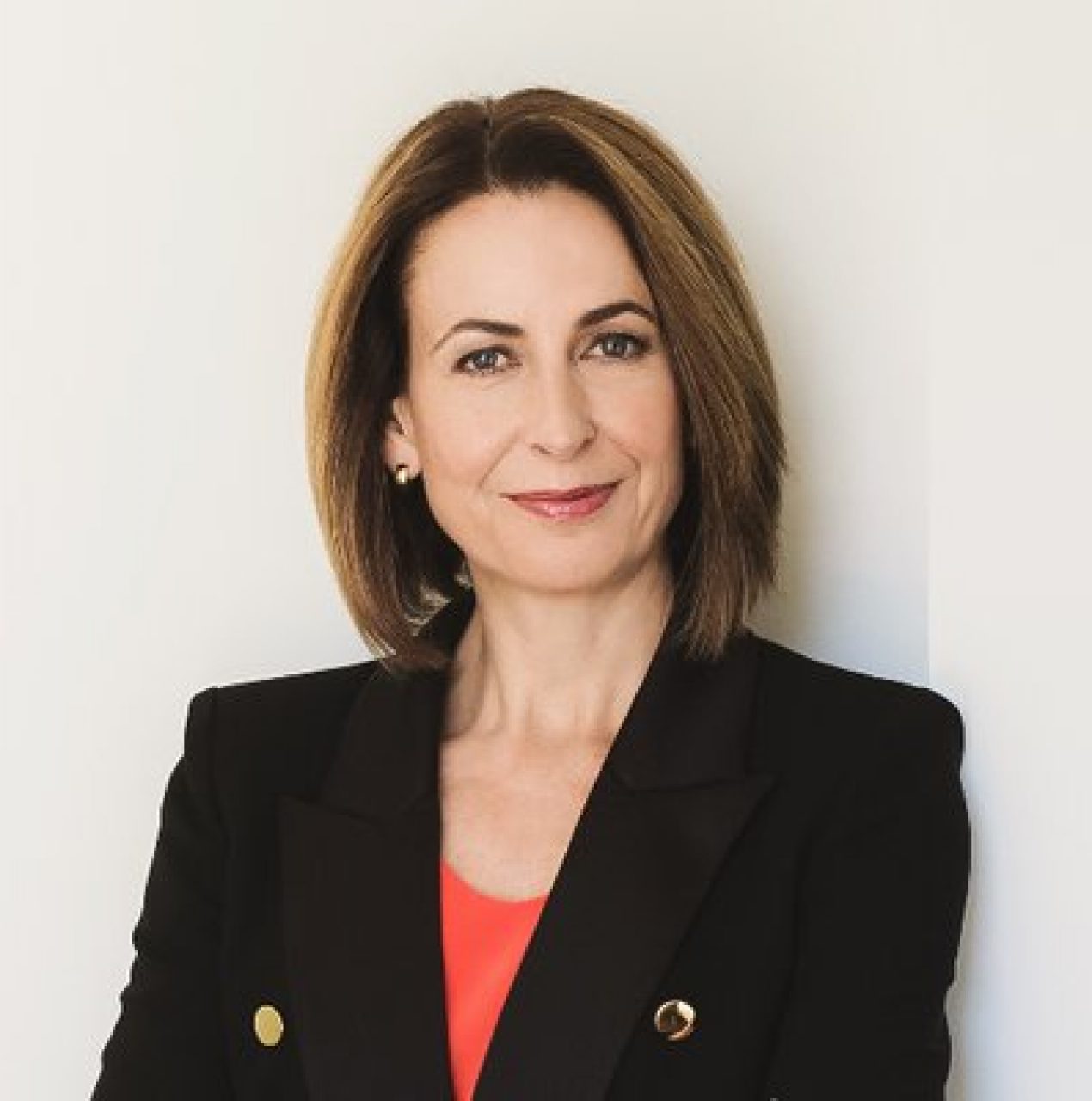 “Virginia Haussegger AM is Chief Editor of BroadAgenda, and founding Director of the 50/50 by 2030 Foundation, which she established at the University of Canberra in 2017. She is a passionate ...”

Virginia Haussegger AM is Chief Editor of BroadAgenda, and founding Director of the 50/50 by 2030 Foundation, which she established at the University of Canberra in 2017. She is a passionate gender equality advocate and an award-winning television journalist and media commentator, whose extensive media career spans more than 25 years.

Virginia has reported from around the globe for leading current affair programs on Channel 9, the Seven Network and the ABC. For 15 years, from 2001-2016, she anchored the ABC’s flagship TV News in Canberra. She is widely published, both as a former columnist with the Canberra Times, and a regular contributor to the Sydney Morning Herald and The Age. In 2014 Virginia was made a Member of the Order of Australia (AM) for service to the community, as an advocate for women’s rights and gender equity, and to the media.

In 2019 Virginia was named ACT Australian of the year. She has served on a number of boards and committees including; UN Women National Committee Australia; the Snowy Hydro SouthCare Trust, the Australia Forum Steering Committee, and the ACT Government’s Cultural Facilities Corporation. She was a founding member of Women in Media Canberra; and is Patron of the Canberra Rape Crisis Centre.