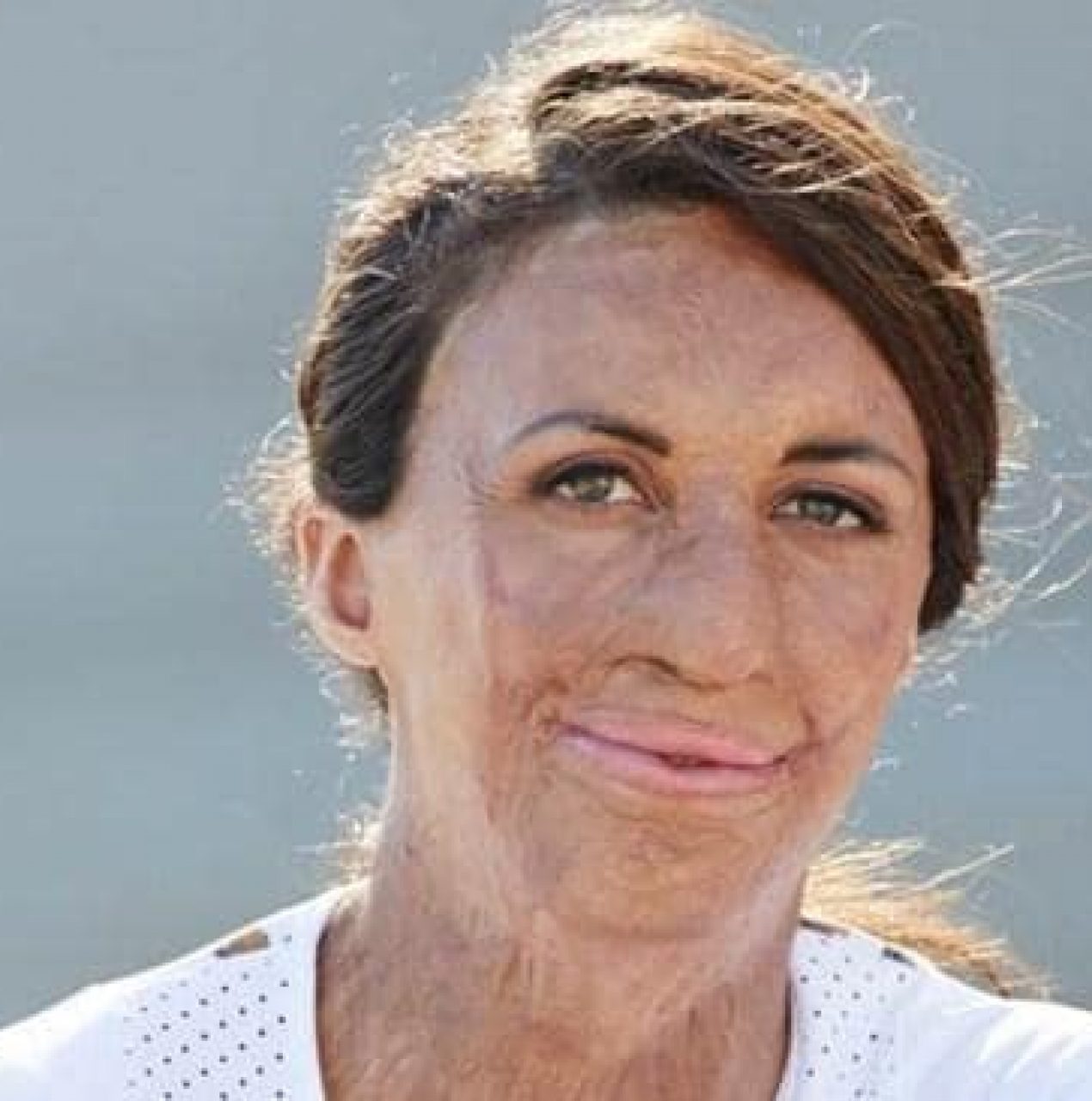 “Former model Turia Pitt was a qualified mining engineer working in her dream job with Rio Tinto at their prestigious Argyle Diamond Mine in the far north of Western Australia when, in September ...”

Former model Turia Pitt was a qualified mining engineer working in her dream job with Rio Tinto at their prestigious Argyle Diamond Mine in the far north of Western Australia when, in September 2011, her life was turned upside-down by a catastrophic event: Turia and five other competitors were trapped by a grassfire in a gorge in a 100 km ultra-marathon in the remote Kimberly region. Turia suffered burns to 65 per cent of her body.

With too little unburned skin left for skin grafts, Turia was put in an induced coma in the Burns Unit at Sydney’s Concord Hospital while her body fought life-threatening infections and her surgeons imported skin from California. She lost the fingers on her right hand and her fingers on her left are partially fused together. She needed a new nose. There have already been more than 100 operations, yet there are still many more to come.

Today Turia Pitt is a burns survivor, motivational speaker, engineer and published author. Her refusal to be limited by her injuries is reflected in her message of overcoming adversity and to never, ever give up.

Turia is an engaging, candid and popular speaker who shares her story of survival and achievement through adversity with businesses leaders, community groups and schools. Her clients include North Sydney Demonstration School, Flow Athletic, AMA Queensland, GE Capital, The McGrath Foundation and the Sydney Roosters NRL Club, amongst others. The response she receives from audiences reflect the fact that Turia’s message of perseverance resonates with people everywhere.

Despite everything she has had to endure so far, this inspiring young woman has already achieved so much.

She is a well-recognised humanitarian dedicating her time to causes that she is passionate about, especially Interplast, a charity that provides free reconstructive surgery to people in developing countries. In 2014 Turia and her team managed to raise almost $200,000 for this cause and will continue to raise even more in the future.

Once told by doctors she would never run again, she completed the Variety Cycle from Sydney to Uluru, the 20 kilometre Lake Argyle Swim and a section of the Great Wall of China.

Her memoir Everything to Live For with Libby Harkness was published late in 2013.

Turia Pitt’s story is so powerful that she has become a source of inspiration to others, motivating them to make positive changes in their lives. 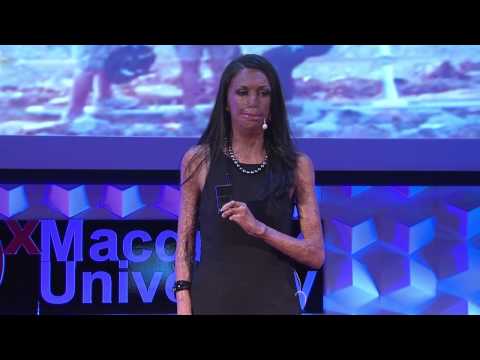 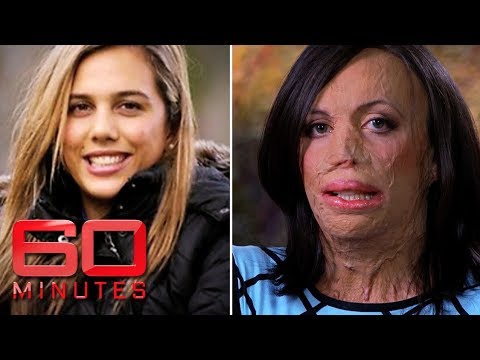 What people say about Turia

Thank you for reminding me to be thankful for what I have and to be positive, even when I’m faced with problems and issues.

Amazing! I still can’t wipe the smile off my face for having met her! Such an inspiration!

Yes, it was definitely inspiring and really emphasised the point of not putting a value judgment on change.

Absolutely amazing and inspirational speaker. Probably the best session I’ve had the chance to attend in my 14.5 years at General Electric!

Turia is an inspiration to all Australians. A highly engaging, honest and insightful speaker, her story is one of incredible courage and we thank her for sharing it with us.