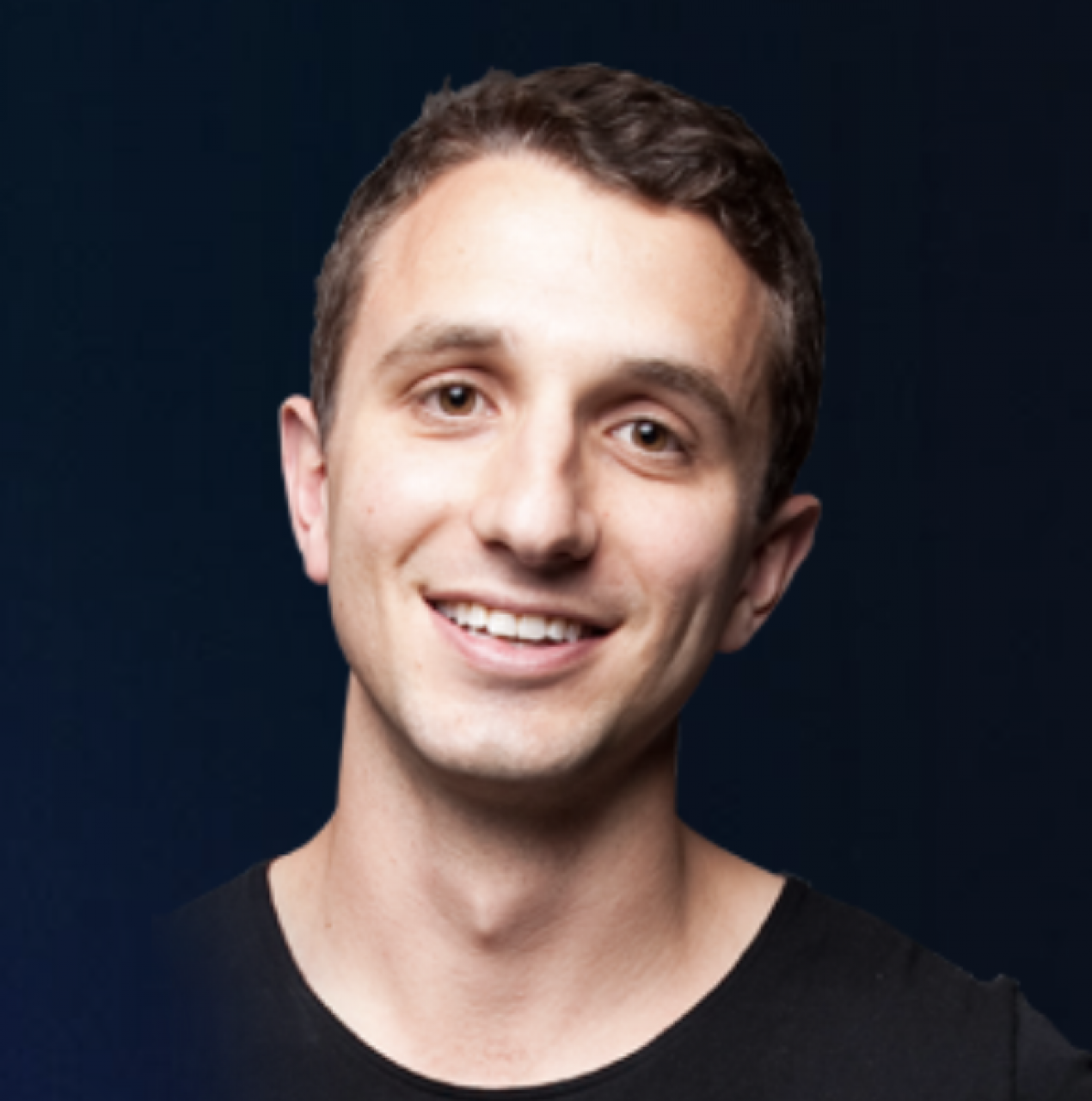 “Tommy is also an enormously popular fixture on the Aussie comedy scene, performing at premiere venues across the country and earning new fans as he goes. He mixes up his club work with corporate ...”

Tommy Little has been smashing it at festivals and clubs around the country (and overseas) since he hit the comedy scene in 2007. Energetic, surprising and completely engaging, Tommy has fast evolved into one of the country’s most exciting comedians, with sold-out shows and rave reviews.

In 2013 Tommy became an increasingly regular face on our television screens, with an ongoing guest role acting in ABC TV’s acclaimed drama Time Of Our Lives, and two shows for Network Ten; as host of the sporting panel show A League Of Their Own; and one of 4 co-hosts on the new late night series This Week Live – Alongside Tom Gleeson, Meshel Laurie and Dave Thornton, Tommy gave us a hilarious look at the week that was.

As well as continuously touring the country with his critically acclaimed comedy, Tommy continues to be the popular fill-in guy for the funny chair and reporter on Network Ten’s?The Project, a role which has gained him national attention. 2016 marks the start of a new era for Tommy, having just wrapped up a two-year stint as one half of Nova 100’s Breakfast team, with fellow comedian and good friend Meshel Laurie.

Tommy is also an enormously popular fixture on the Aussie comedy scene, performing at premiere venues across the country and earning new fans as he goes. He mixes up his club work with corporate events, acting as an MC for companies such as Sony, Optus and L’Oreal.

Tommy started 2016 off with a bang, touring his new show – the sublimely self-deprecating D**khead, around the Australian festival circuit.

The end of the year will be equally as exciting for Tommy; having just landed the Host role on the brand new Australian version of Whose Line Is It Anyway?. He also hosted the Just For Laugh Stand Up Series at the Sydney Opera House and Melbourne International Comedy Festival Big Three-Oh! series, both broadcast on Foxtel’s Comedy Channel. 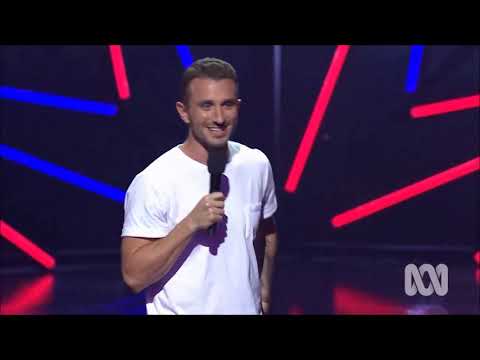 What people say about Tommy

You can’t help but smile at Tommy Little.

RUSH to see him! This boy is going to have an incredible future.