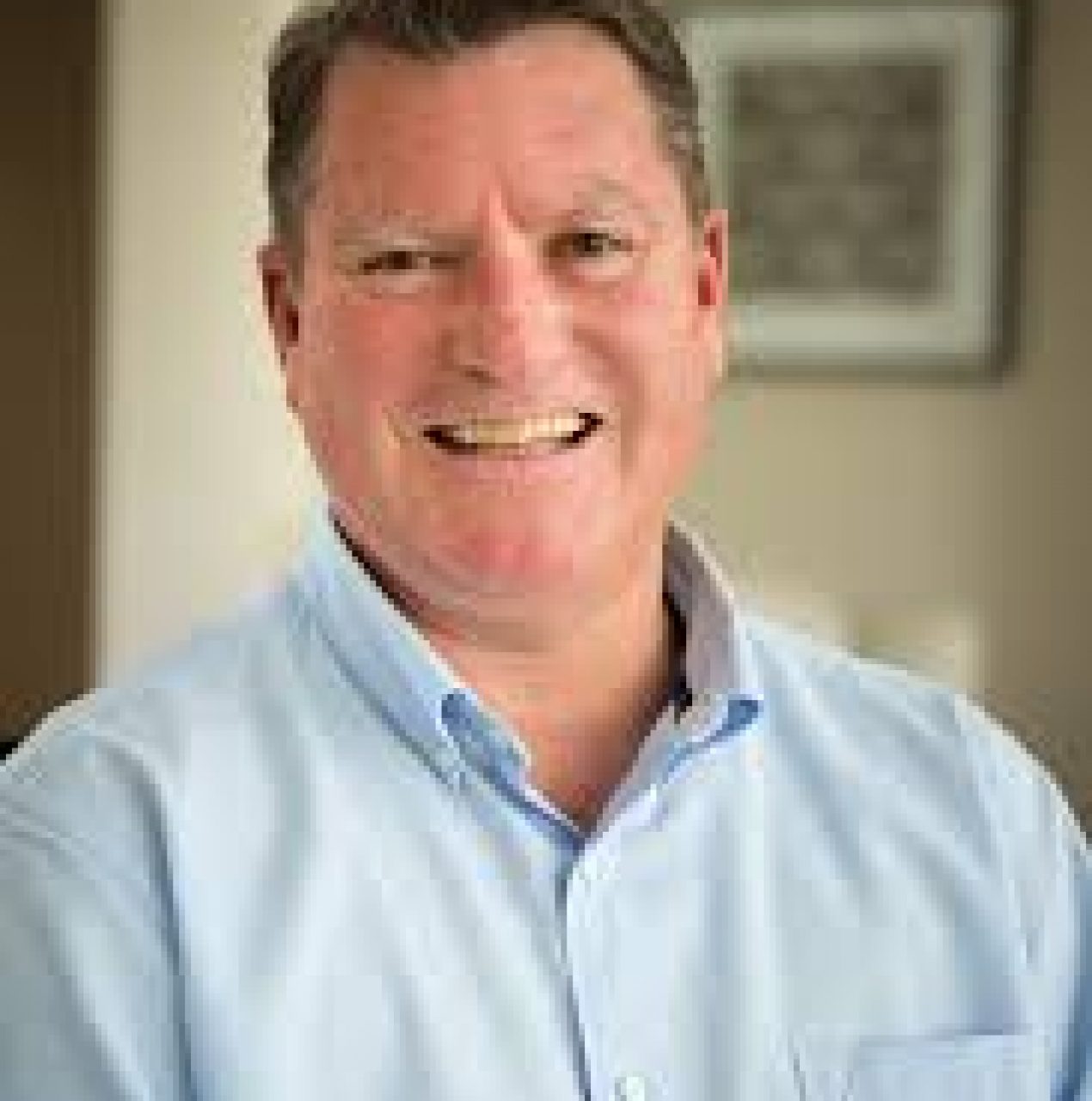 How to Differentiate in a Vanilla World

How to Stand Out like a zebra amongst Horses

Looking through your Customers Eyes (What they Really Want)

What Marketing Really Works for You?

“Tom Potter has “been there and done that”. He founded the Australian-owned Eagle Boys Pizza and successfully built it up over 20 years from a single store to become Australia and New ...”

Tom Potter has “been there and done that”. He founded the Australian-owned Eagle Boys Pizza and successfully built it up over 20 years from a single store to become Australia and New Zealand’s largest privately owned pizza franchise.

Tom sold the business in 2007, passing on his proven business formula. He expected Eagle Boys to go from strength to strength. Instead he watched its demise from afar until the company finally went into voluntary administration in July 2016.

In demand as a keynote speaker, Tom draws on his experiences to talk to audiences about how to prepare their people for change and the reality of customers’ changing needs. With professionalism, research and attention to detail, he customises keynotes to meet clients’ needs.

More about Tom Potter:
A country boy who left school at 15, Tom Potter found himself jobless at 23 and in 1987 decided to open his first pizza shop in Albury, NSW. With minimal education and very little money behind him, he achieved success for Eagle Boys through radical change, innovation and at times unusual business and marketing tactics.

Along the way, Eagle Boys won various National Franchising Awards and Tom was awarded with the Australian Financial Review’s Young Business Person of the Year. He was chosen to give the valedictorian speech at his graduation class at Harvard Business School.

As Eagle Boys Pizza continued to expand across Australia, New Zealand and Fiji, Tom oversaw the opening of over 300 stores, experiencing many of the highs and lows that affect small to big businesses.

When Tom sold Eagle Boys in 2007 after 20 years of remarkable success, the franchise indirectly employed some 4000 staff with over 120 staff in the corporate office in Brisbane. Sales annually in Australia and NZ had reached $170 million with an advertising spend of over $15 million annually.

Since selling, Tom has enjoyed semi-retirement, started a family, opened two new businesses and consulted to the corporate sector as well as the federal government. He has also enjoyed travelling across Australia and the world telling the ‘Eagle Boys story’ to rooms full of listeners eager to learn.

Tom has shared his experiences and expertise with retailers and franchisees around Australia and the world. He has served on several Boards, including the Ports Corporation of Queensland, Wallace Bishop Jewelers, Brumby’s Bakeries and The Board of Brisbane. He has been a Commissioner on the AFL of Queensland. Tom Potter has been honoured as an Australia Day Patron on more than one occasion and was inducted into Australia’s inaugural Franchising Hall of Fame in 2003 in recognition of him being one of the 20 most successful and influential people in franchising in Australia.

As one of Australia’s most outstanding retailers and entrepreneurs, Tom is an inspirational leader. His straightforward, no-nonsense approach motivates audiences to change and cut through the clutter, and in doing so, to achieve higher results at all levels.

What people say about Tom

The reception that Tom had from our audience was great – he was engaging, funny, and related his story back to our themes and needs impeccably. We have had nothing but positive feedback from his session and would not hesitate to recommend.

His communication skills with the crowd were second to none and immediately after his address we received nothing but positive feedback.

Because of his style and humour, Tom has a gift of being able to speak o audiences from all walks of life. Tom draws the audience in by sharing with them hi life’s trials and tribulations, the good, the bad and sometimes the ugly.

Tom is a dynamic and exciting speaker who uses his own anecdotes and experiences to entertain his audience while delivering some valuable business messages.

Your presentation was very entertaining, inspiring and enjoyed by all….as one of the most engaging speakers I have heard, I would be delighted to recommend you to be part of any conference.

Thank you so much for sharing your trials, tribulations and successes at the Business Liaison Association Business Lunch in Cairns recently. We have received a great deal of positive feedback on your witty and informative presentation, and the event created a high profile impact for both BLA and Eagle Boys.