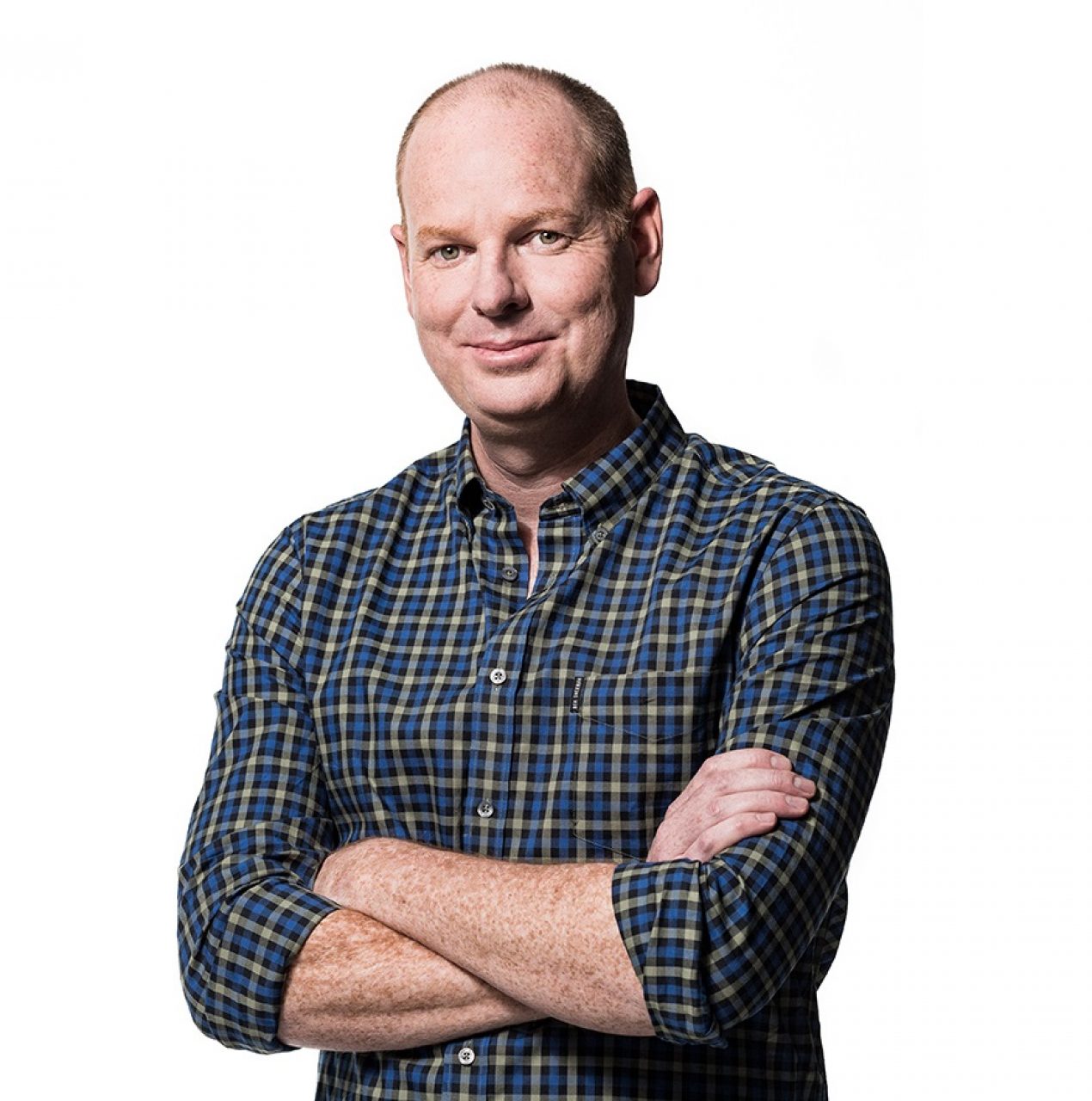 “Tom Gleeson is one of Australia's favourite comedians. Besides his many TV appearances, he’s been nominated for a Helpmann Award three times and won the Piece of Wood Comedian’s Choice Award in ...”

Tom Gleeson is one of Australia’s favourite comedians. Besides his many TV appearances, he’s been nominated for a Helpmann Award three times and won the Piece of Wood Comedian’s Choice Award in the Melbourne International Comedy Festival.? He has performed several times at all three major comedy festivals in Melbourne, Edinburgh and Montreal, as well as the invite-only Kilkenny Comedy Festival in Ireland.? Oh yeah, and the biggest stand up on the planet Louis CK chose Tom to be his support act for his Australian tour.? He is the comedian comedians watch.

Tom has performed at the Sydney Opera House, every capital city in Australia, London, Dublin, New York, Los Angeles, Singapore, Hong Kong, Jakarta as well as entertaining the troops in Iraq and Afghanistan. He was also selected to perform yearly as part of the Melbourne Comedy Festival Roadshow from 2001 – 2007.

Not content with conquering stand-up, Tom has also published a book, Playing Poker with the SAS: A Comedy Tour of Iraq and Afghanistan. This follows up his story The Italian Job, which appeared in Take Me With You, a collection of tales of long distance love edited by Sarah MacDonald for Random House.

In 2013 he made Australia his bitch once more with his new stage show, Hello Bitches. This has been Tom’s biggest selling tour with crowds lining up in Adelaide, Brisbane, Melbourne, Perth and Sydney.

This year also saw Tom return to our television screens on a weekly basis, on Network Ten’s panel show This Week Live. Alongside his co-hosts, Meshel Laurie, Tommy Little and Dave Thornton, the show reviewed the week that was through the eyes of some of Australia’s best comedians.

Tom’s segment ‘I Hate You, Change My Mind’ fast became a cult hit across the country.

Tom also took to the road with one of his good mates, Peter Helliar, performing Peter Helliar and Tom Gleeson Live at various venues around the country. They continued this tour in 2014 also.

2014 and 2015 have seen Tom tour the country extensively with his live shows Quality and Tom Gleeson Live. Including performing both shows at Sydney’s Enmore Theatre.

This year, Tom is back on our television screens alongside Charlie Pickering and Kitty Flanagan on the new ABC series, The Weekly. Charlie with the help of Kitty and Tom will be dissecting the weeks events, and bringing you the news with a twist. 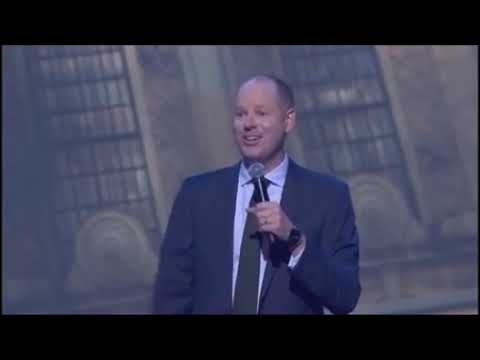 What people say about Tom

He effortlessly converts energy into comedy.

Gleeson’s show is a winner.

His wit is lethal.

Gleeson reveals himself to be the thinking man’s stand-up comic.

The truth is his show is comedy gold.

Highly amusing and right on the money.

Whip-smart and gobsmackingly shocking at times.