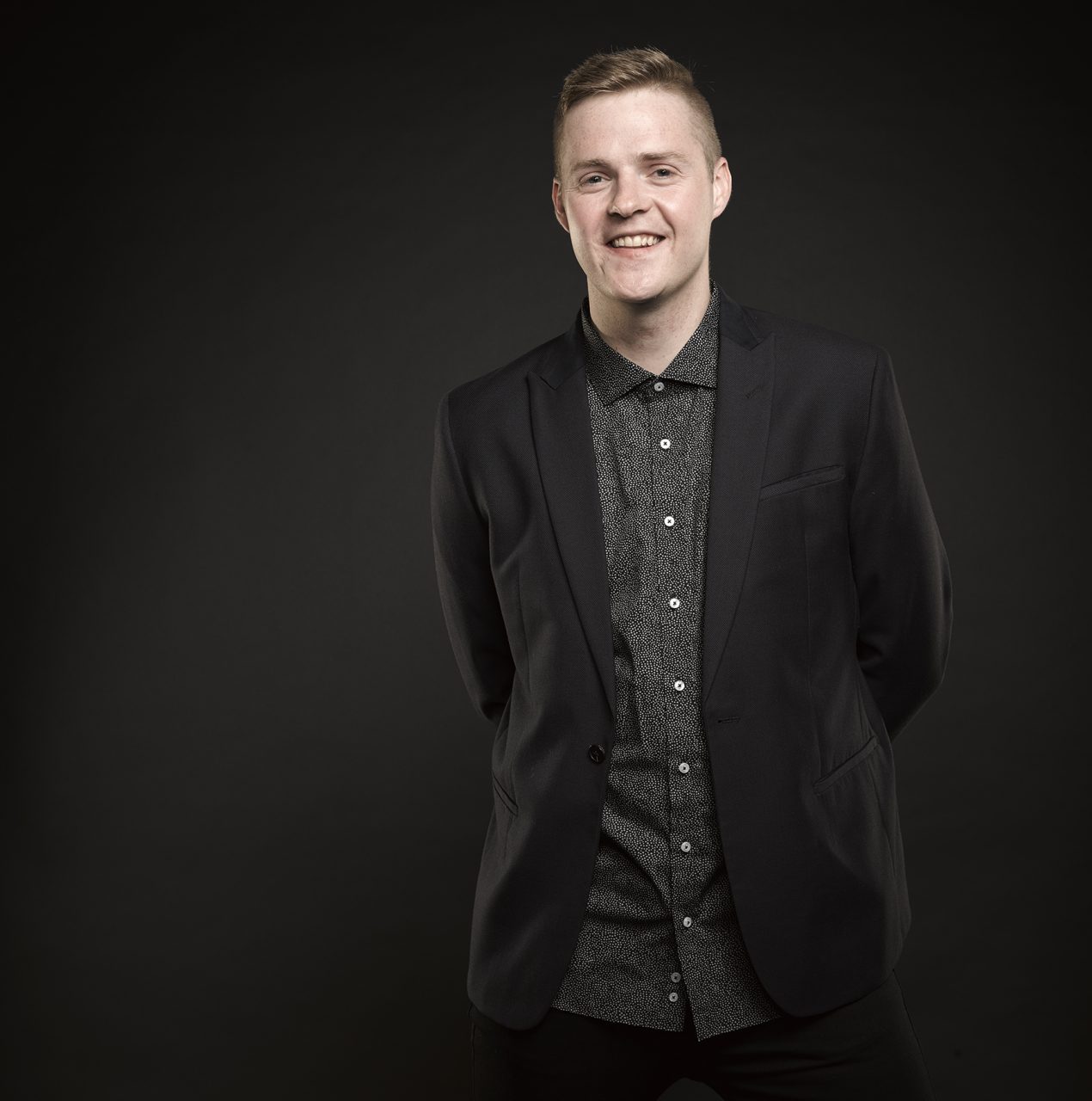 “Tom Ballard is an award-winning stand up comedian/ actor/ writer/ broadcaster/ person who always tries his best. He’s one of Australia’s hottest comic talents, he’s performed and won acclaim all ...”

Tom Ballard is an award-winning stand up comedian/ actor/ writer/ broadcaster/ person who always tries his best. He’s one of Australia’s hottest comic talents, he’s performed and won acclaim all around the world and he’s very pleased to meet you.

In 2009, Tom became the youngest ever recipient of the Melbourne Comedy Festival’s Best Newcomer Award for his debut hour, Tom Ballard Is What He Is. He was nominated for Best Newcomer at the 2015 Edinburgh Fringe for his show Taxis & Rainbows & Hatred, while his 2016 show The World Keeps Happening was nominated for Best Show in both Melbourne and Edinburgh, as well as taking out the 2016 Helpmann Award for Best Comedy Performer and the inaugural John Pinder Prize at the Melbourne Comedy Festival. The show then went on to be recorded at the Comedy Theatre for Stan Australia’s One Night Stan series.

In 2017 Tom’s show Problematic won the Best Australian Show Award at the Sydney Comedy Festival and was hailed as one of the top three best-reviewed shows at the Edinburgh Fringe that year.

He’s been invited to perform at the Montreal Just For Laughs Festival, had sold-out seasons at the famous Soho Theatre and has opened for the likes of Wanda Sykes, Stephen Merchant and Danny Bhoy. He even once roast-battled Jimmy Carr and didn’t die in the process.

Tom also has quite the taste for broadcasting and doing proper satire. He co-hosted the breakfast show on national youth radio station triple j with his dear friend Alex Dyson for four years. A collection of the “highlights” from that show, Tom & Alex: The Bits We’re Least Ashamed Of, won the 2013 ARIA for Best Comedy Release.

At just 24 years old, Tom hosted Reality Check: his very own ABC TV panel show dissecting the insane world of reality television. He’s guest hosted the ABC discussion show Q&A on multiple occasions, interviewed all sorts of political figures on his popular podcast Like I’m A Six-Year-Old, featured on the race-focussed social experiment series First Contact and for more than 150 episodes, hosted his own satirical late night show for ABC Comedy, Tonightly with Tom Ballard, which was a very naughty show that the conservative Australian government didn’t like very much at all.

You should also know that Tom dropped out of a law degree after six weeks, he’s very bad at being vegetarian and he suffers from mild eczema.

Tom is one of the country’s most exciting and insightful voices.