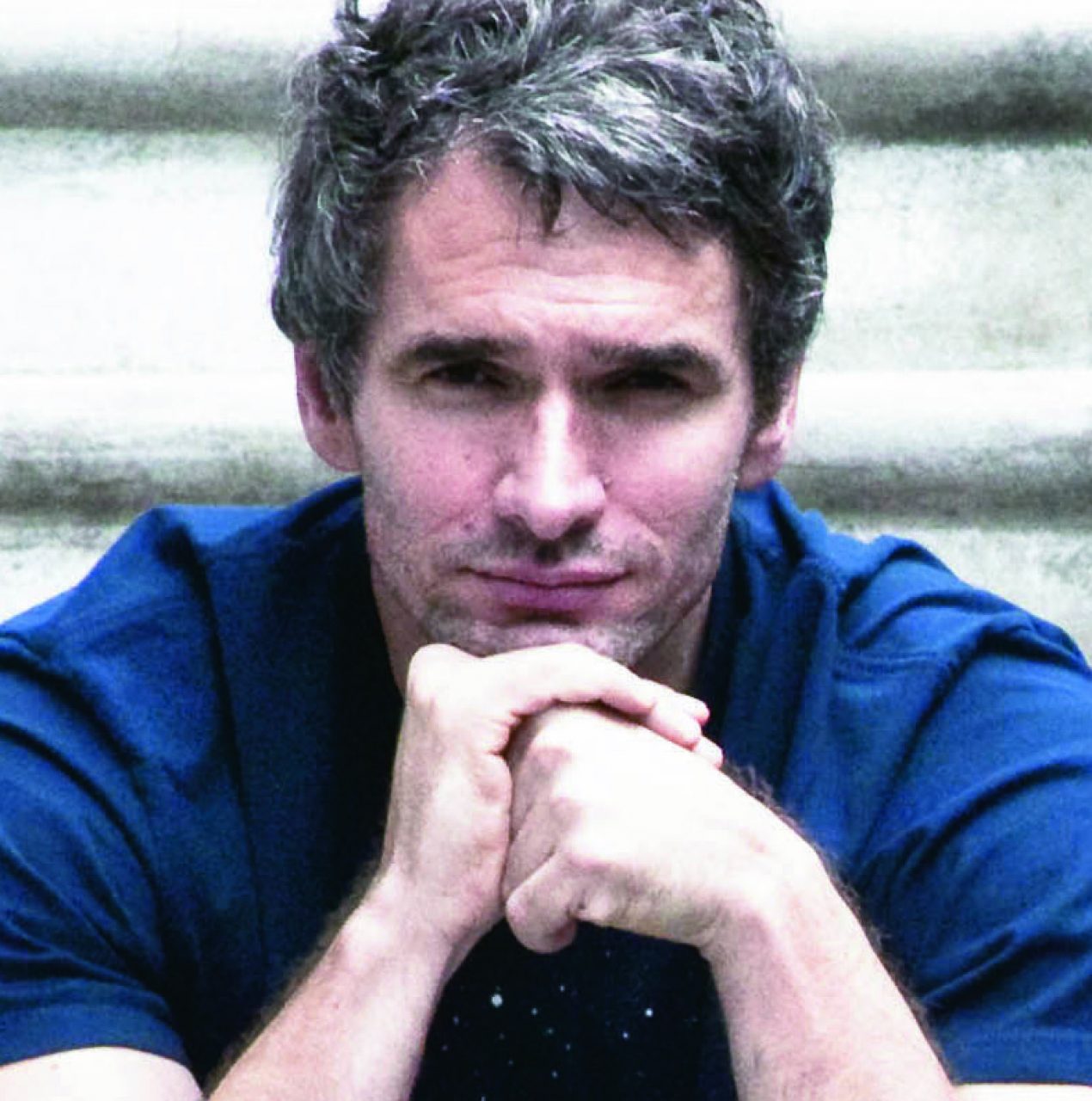 Todd Sampson is the popular star of ABC’s hit TV show The Gruen Transfer and the CEO of one of Leo Burnett Sydney; one of Australia’s top creative advertising agencies. Born in Nova Scotia, Canada, Todd entered university at 16 on a full scholarship and by age 24 had completed an MBA. He came to Australia 11 years ago, following a circuitous route that included North America, Germany and South Africa.

An entrepreneur and technology strategist, with more than a dozen years’ experience in the online sector, Todd first joined Leo Burnett Sydney in 2002 as a strategist.

He is one of the few CEO’s in Australia to come from a strategic background. He has been a Managing Partner and Head of Strategy for over 10 years and during that time he has helped lead some of the most successful and creative agencies in the world.

In 2008 Todd won the coveted Titanium Lion?at Cannes and B&T’s Creative Campaign of the Year?in Australia.

He is the co-creator of the Earth Hour initiative, which has been recognised as one the best ideas in the world and awarded the Yahoo Chair for Innovation. In 2009, 1 billion people participated in Earth Hour making it the biggest environment movement in history.

What people say about Todd

Todd was extremely well-received. The audience loved him and his inspirational message!

Todd was the outstanding speaker at our conference.

Todd delivered a very inspirational, engaging and relevant presentation which had our guests on the edge of their seats. Our guests were tweeting all over the social media space using out event hashtag (#ciohp) with hilarious quotes from his presentations, and also how they were now bustling with creative ideas for the workplace. He is an amicable person with a good sense of humour, it was a pleasure to work with him.

Since 2005, we have been running a bi-annual speaker event with some of the top speakers in Australia and Todd’s feedback from the students is the most positive so far. Todd is an engaging and well-prepared speaker who builds instant and effective rapport with his audience. Not only was he a fantastic speaker but he was also a friendly and relaxed guest. His ability to blend captivating stories, humour and honest advice about leadership, creativity and life challenges was refreshing and really spoke to our audience.

Wow, Wednesday night really kicked the group into a place they needed. I have had people tell me your presentation was the best thing they have ever seen and heard in their working lives. Today I am still getting feedback and many actually are thinking of following through on your concepts. We will definitely be keen to get you again next year to stir them up again, hopefully you won’t have to kiss anyone next time!