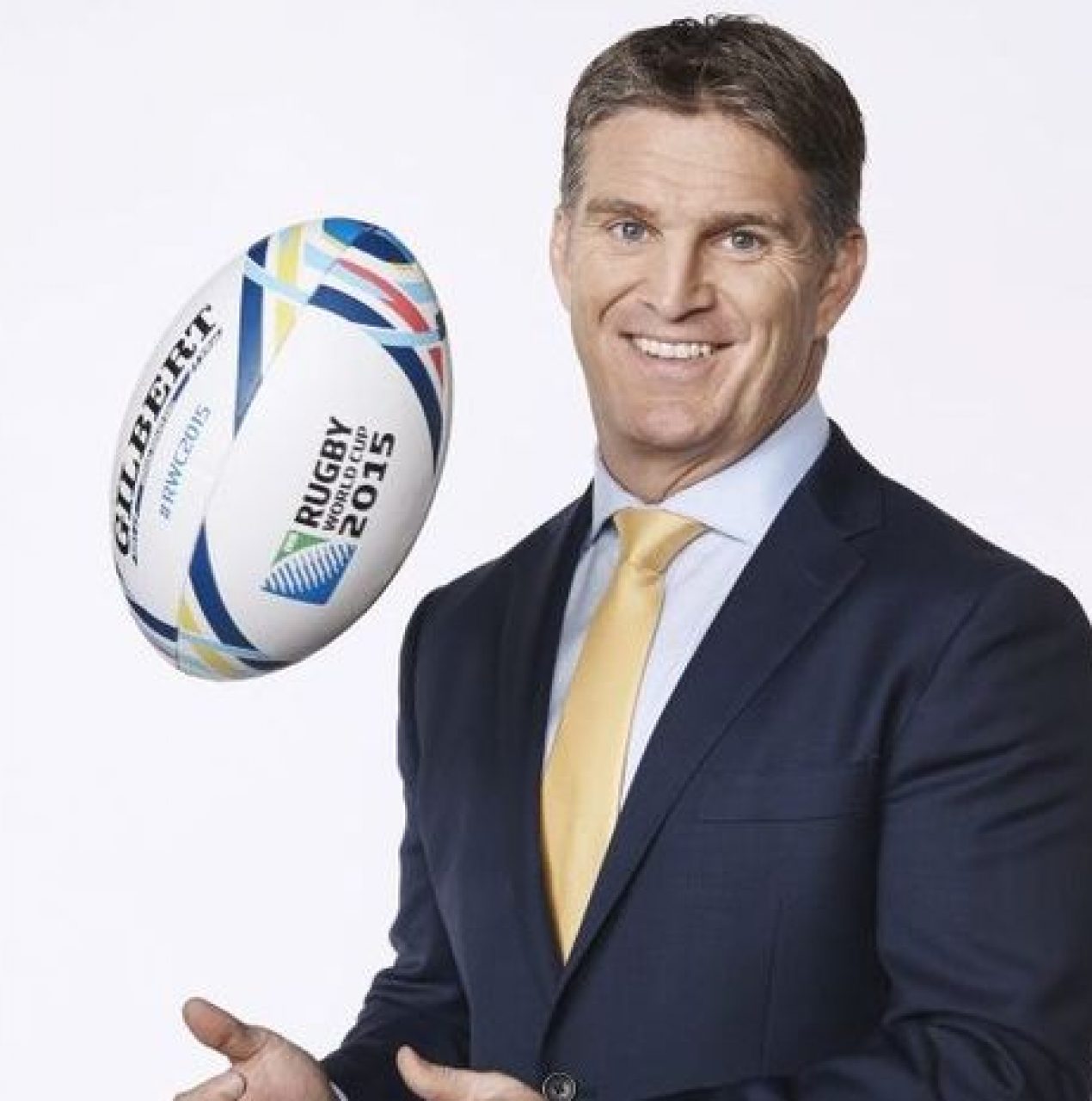 Analysis of the Current Wallabies and Super Rugby

How to Get the "Taste of Victory"

“Tim Horan earned his first gold jersey as a teenager against the All Blacks in 1989. Australia lost that match but Tim earned the respect of all. Two years later at the 1991 World Cup Tim was ...”

He earned his first gold jersey as a teenager against the All Blacks in 1989. Australia lost that match but Tim earned the respect of all. Two years later at the 1991 World Cup Tim was crucial to the Wallabies’ success, most notably when he gobbled up and scored from David Campese’s memorable over-the-shoulder, no-look pass in the semi against New Zealand. No try has been given as much replay time since.

Despite a potentially career-ending knee injury in 1994, Tim made a remarkable comeback at the 1995 Rugby World Cup.

In 1999, he became Australia’s third most capped player and most capped Australian centre, guiding Australia to its second World Cup victory. He won every award going around, and was announced Player of the Tournament. Tim surprised many the following season when he announced his retirement from international rugby to play out his career with the famous Saracens club in England. Some considered it too soon; Tim knew what he was doing. He wanted to go out a winner. And he did.

Since retiring, Tim has melded his natural leadership abilities and flair for public speaking and utilised them to effect a seamless transition to the next phase of his career. Tim retains an avid interest in the game which was his life for so long and is currently a rugby commentator with Fox Sports during Wallaby Tests and Super Rugby matches and is Business Director for the Sports and Entertainment division of Westpac. He is also a director of Events Queensland and is currently completing an Executive MBA at Bond University.

Tim is an ambassador for Queensland Spinal Injuries Association?and the Aunties and Uncles Charity.

What people say about Tim

Tim was excellent and covered all we asked of him. His ability to form to our group was a credit to him. His stories were all tailored to the audience and the team got a real buzz talking to him.

Excellent. Tim had obviously considered the audience and nature of the event and had adapted his speech accordingly. He was entertaining, kept the audience’s attention and was happy to answer questions (of which there were many) afterwards. Our clients really appreciated that Tim was around after the dinner to sign autographs and talk to them in smaller groups. I would highly recommend Tim for other engagements of this nature – he hit the mark exactly in terms of the appropriateness for content and was very funny.