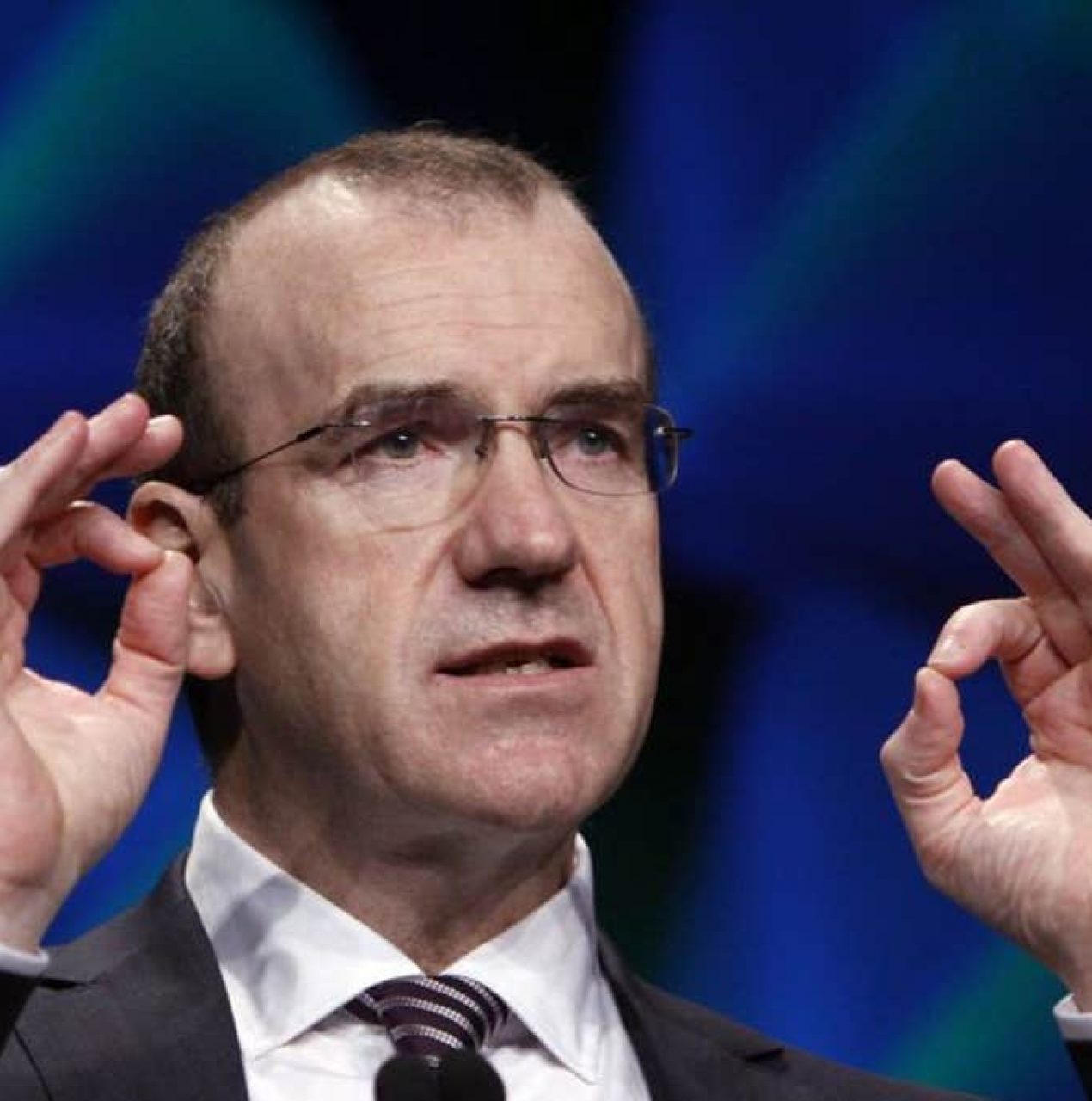 Leadership Lessons from the Trenches

There are management models aplenty from prominent researchers and thinkers available to today’s business leaders. But often, real-life advice is worth more than anything you will learn in a classroom. Terry Leahy – the former Tesco CEO credited with turning the small-scale supermarket into U.K.’s largest retailer through such strategies as implementing a loyalty program, monitoring shopping habits of the program’s members and acting on that data, and visiting one store each week – shares some of his most important management lessons. He also stresses that customer experience is core to nearly every business, and offers recommendations to help transform it. In a nutshell, data alone doesn’t cut it.

The Intersection of Big Data and Leadership

Big Data is not a buzzword or a fad; it’s a movement and a business growth strategy – and it’s not going away. Big Data, and particularly its role in bolstering customer relationships, will continue to be one of the most impactful business drivers over the next decade, predicts Terry Leahy. But, as the former Tesco CEO warns, organizations must transform both their structures and their leadership approach to reap the rewards. He says it requires radically different thinking, new organizational structures and processes, and new leadership skill sets to interpret and connect data in more creative and meaningful ways. Leahy discusses how to find the right combination of data and technology to change customer relationships and the business trajectory, and emphasizes that Big Data on its own is not enough; values, culture and purpose matter just as much, if not more.

Turnarounds are Tough: Don’t Be Afraid

Being a chief executive is hard. It’s even harder when corporate survival is at stake. Terry Leahy, lauded for his leadership of Tesco supermarket’s remarkable turnaround, offers one overarching message: don’t be afraid. Drawing from his personal experiences, Leahy provides deep insights into the hard – and soft – skills needed to overcome difficult odds. He explores several key leadership and strategy “secrets” including, start with an audacious goal, know trust and confidence often trump all else, learn your competitors, and defy industry logic.

“Leahy is known for transforming the supermarket industry in Britain, growing Tesco to the largest chain in the country and disrupting the businesses of its competitors through innovations such as ...”

On June 7, 2012 Random House published Leahy’s first book, “Management in Ten Words,” in which he shares ten essential management lessons that emerged from his intensive turnaround of the company. The book will help managers across the world understand what makes a company great and inspire them to move theirs forward.

A good company should make sure employees really can work their way up through the organization, according to Sir Terry Leahy. As chief executive of Tesco until March 2011, Leahy is his own best example, having first stirred his passion for the retailer while stacking shelves during school holidays as a young adult.

Leahy is known for transforming the supermarket industry in Britain, growing Tesco to the largest chain in the country and disrupting the businesses of its competitors through innovations such as the Clubcard. Experts credit Leahy’s success to his hands-on style and marketing prowess, while Leahy places focus on experience and low-key leadership. Sir Terry Leahy, who is 54, was appointed Chief Executive of Tesco PLC in March 1997. He received a Knighthood for services to food retailing in the 2002 New Year Honours. Born on 28 February 1956, he was educated at St. Edwards College, Liverpool and then went on to the University of Manchester Institute of Science and Technology where he gained his BSc (Hons) in management sciences.

Terry joined Tesco in 1979 as a Marketing Executive and was promoted to Marketing Manager in 1981. From 1984 to 1986 he held the position of Marketing Director for Tesco Stores Ltd. He was appointed Commercial Director of Fresh Foods in 1986. Appointed to the Board of Tesco PLC as Marketing Director in 1992, and was appointed Deputy Managing Director in February 1995. He is a Director on the Liverpool Vision Regeneration Board and a Senior Advisor to the private equity firm Clayton, Dubilier & Rice. In March 2008, he was nominated by Retail Week as Retail Leader of the Year. From 2005 to 2010, he was voted as Britain’s Most Admired Leader by Management Today and in 2004 he was named European Businessman of the year by FORTUNE magazine.

In 2010, he received the Daily Telegraph’s Award for a Decade of Excellence in Business, a Lifetime Achievement award from Director magazine and was voted Business Person of the Year by the Sunday Times.?In March 2011, Leahy received two awards from Retail Week: the Lifetime Achievement Award and Retail Leader of the Year. Married with three children, Terry enjoys sports, reading, theatre and architecture in his spare time.