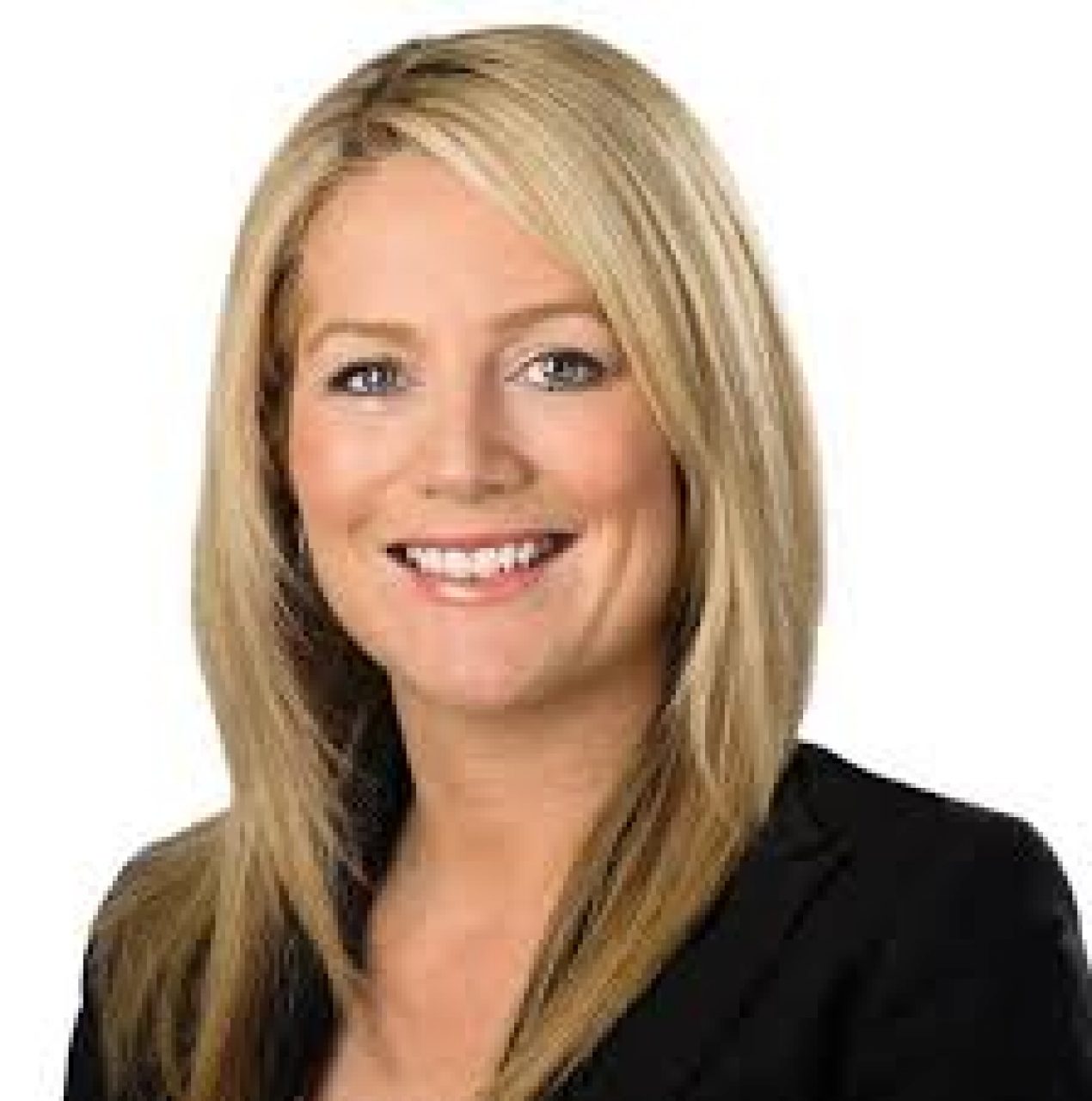 Founder of MyBudget
Categories
Other info

“Tammy May is one of Australia’s leading business women and the Founder and Director of personal budgeting company MyBudget, which has grown into a national success story. In 1999 and aged just ...”

Tammy May is one of Australia’s leading business women and the Founder and Director of personal budgeting company MyBudget, which has grown into a national success story. In 1999 and aged just 22, Tammy started the business from her home kitchen table after realizing she could help people to gain control of their finances and manage their personal budgets.

In 2007, BRW magazine announced that MyBudget had grown at an average rate of 50 percent each year since the company was founded. It also said that the service provided aided a variety of Australians from differing backgrounds. Tammy May was the winner of the Ernst & Young’s Central Region Young Entrepreneur of the Year for Australia in 2008.

MyBudget was included in 9th position as part of the Bibby Financial Services list, Fast Movers 2012 with a turnover for the 2011/2012 financial year of $16 million AUD. Tammy May was also recognised as one of Australia’s 100 Women of Influence by The Australian Financial Review also in 2012.

Since MyBudget’s popularity has risen in Australia, the company’s representatives have featured regularly in the media discussing common financial issues. Following the announcement in Australia that the five-day grace period before late bill payments appear on a person’s repayment history record looks set to be extended to 14 days, May featured in the Herald Sun discussing how it would affect people’s budgeting. May also discussed other debt issues, such as credit cards, budgeting and cost cutting.

In October 2014 BRW magazine ranked May 82nd on the 2014 BRW Rich Young 100 List, and the third richest woman in Australia aged under 40, although she has disputed her inclusion in the list.