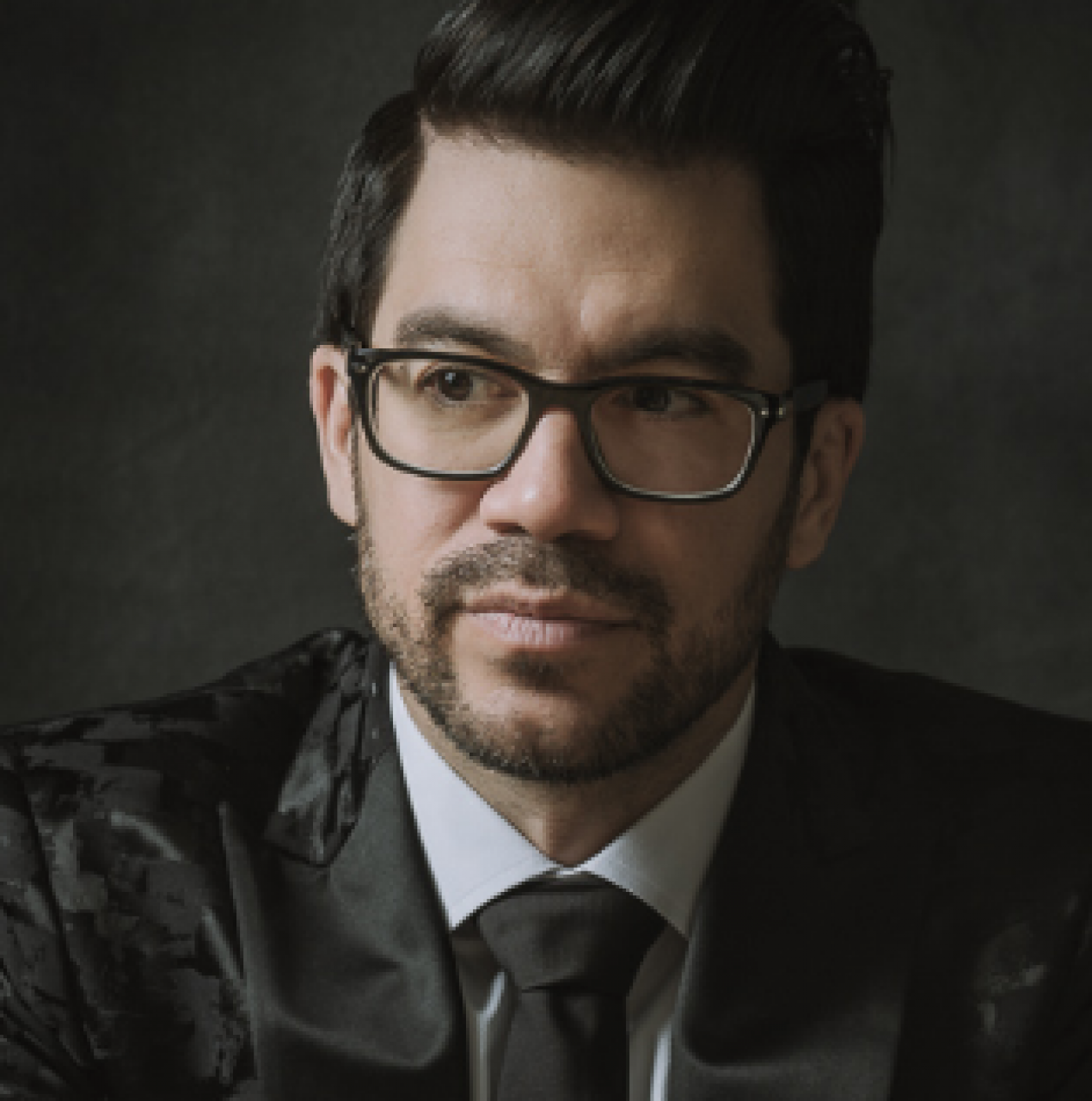 “Tai Lopez is an investor, partner, or advisor to over 20 multi-million dollar businesses. Through his popular book club and podcasts Tai shares advice on how to achieve health, wealth, love, and ...”

Tai Lopez is an investor, partner, or advisor to over 20 multi-million dollar businesses. Through his popular book club and podcasts Tai shares advice on how to achieve health, wealth, love, and happiness with millions of people worldwide.

Over the years, Tai sought out the secrets to that “Good Life” by setting up his life as a series of experiments. He began by first reading thousands of books from the most impactful figures in history Freud, Aristotle, Gandhi, Charlie Munger, Sam Walton, Descartes, Darwin, Confucius, and countless others.

He then joined the long list of entrepreneur college dropouts and ended up completely broke (sleeping on his mom’s couch) until he talked five, multi-millionaire entrepreneurs into mentoring him.

Tai went on to work in the world of finance before becoming a founder, investor, adviser, or mentor to more than 20 multi-million dollar businesses while settling in the Hollywood Hills.

He appeared on various TV and radio shows, spoke at top global universities like The London Business School and the University of Southern California, and created one of the top downloaded podcasts and YouTube channels,

In order to get feedback from an even larger audience, Tai started what is now one of the world’s largest book clubs that reaches 1.4 million people in 40 countries with his “Book-Of-The-Day” free email newsletter.

Tai recently summarized all he has learned from his mentors and compiled them into a series of ‘mentor shortcuts’ he calls, “The 67 Steps.”

He also created an alternative to the traditional business school. This “Business Mentorship” program combines the best of self-learning with the best of a University degree without all the downsides of burdensome costs and inefficient methods.