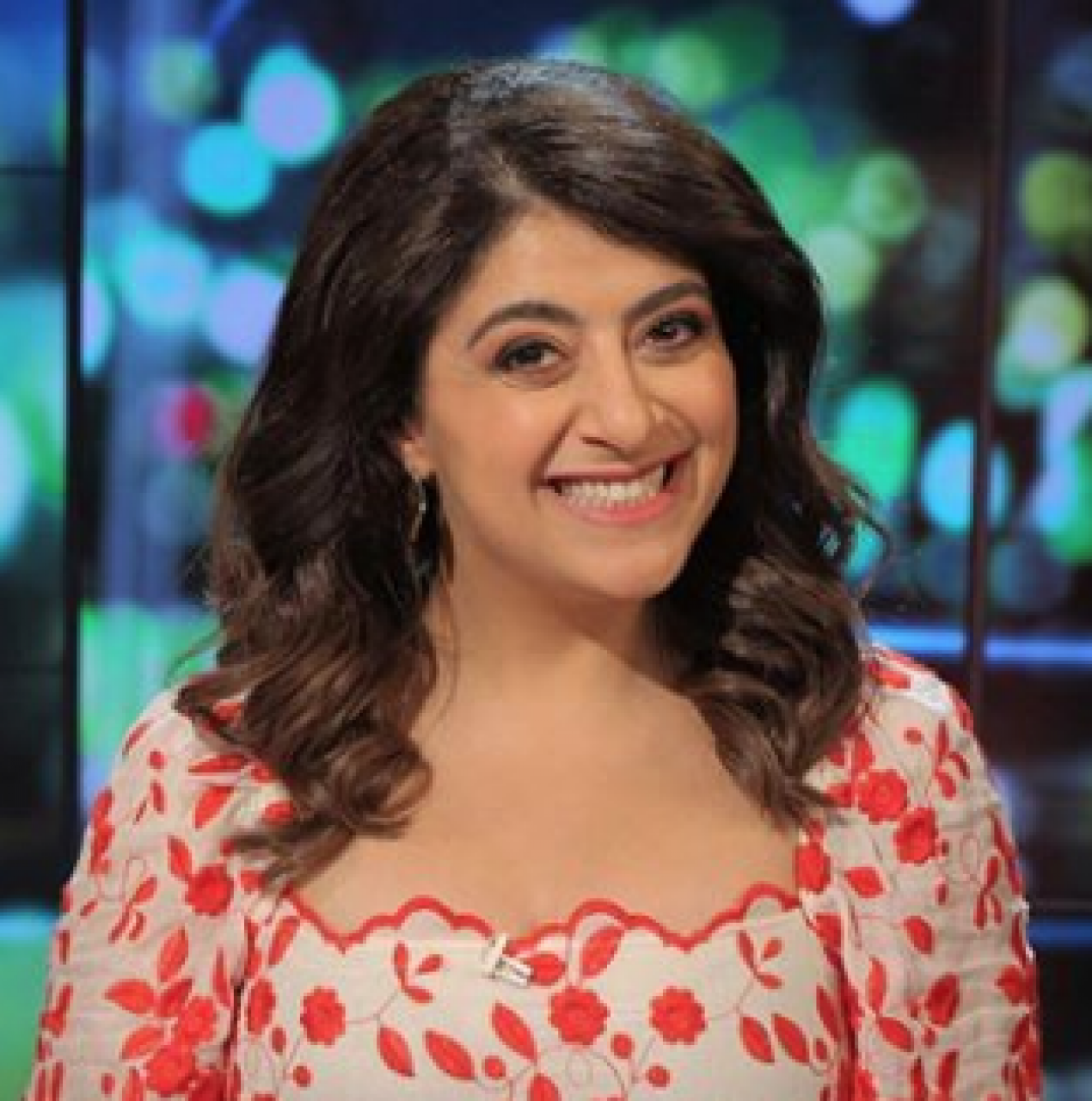 “Susie Youssef is a comedian, actor, writer and improviser. She has written, performed and produced comedy for stage, radio and television in Australia and around the world.Susie is a regular ...”

Susie Youssef is a comedian, actor, writer and improviser.

She has written, performed and produced comedy for stage, radio and television in Australia and around the world.Susie is a regular co-host and correspondent on Network TEN’s The Project.

In 2018, Susie debuted with the Sydney Theatre Company at the Sydney Opera House in Accidental Death of an Anarchist. In December, she wrote and performed in The Smallest Hour with that nice British raconteur, Phil Spencer, in a sold out debut season with the Griffin Theatre Company.

Previously a core cast member on Whose Line Is It Anyway? Australia, Susie has also had regular roles in Rosehaven and Squinters on ABC TV and No Activity on Stan.

Susie is a regular guest on Have You Been Paying Attention (TEN), and has appeared on ABC TV’s Get Krack!n, How Not To Behave, The Chaser’s Media Circus, The Checkout and co-hosted last year’s Family Fireworks. A regular performer at the Sydney Comedy Store and Giant Dwarf Theatre, Susie has also performed at Splendour in the Grass, Secret Garden Festival and Homebake. She has performed internationally as a guest at Improvaganza in Edmonton, Dad’s Garage in Atlanta and The Del Close Marathon in New York. Susie studied at the iO Theatre in Chicago and ate quite a lot of the burgers. In 2014, she played the lead role in the Hayloft Project’s award-winning play The Boat People.

Following a sold-out run at the Sydney Fringe Festival in 2014, Susie made her solo debut at the Melbourne and Sydney Comedy Festivals in her sketch comedy show Sketchual Chocolate. She returned to the comedy festival circuit in 2015 with Owl Eyes On You and in 2016, Susie made her Edinburgh Fringe and London debut in Check Youssef Before You Wreck Youssef. Susie continued to test the limit of her anxiety with Behave Youssef the following year.

In 2020, Susie starred in the Australian premiere of Home, I’m Darling with the Melbourne Theatre Company. 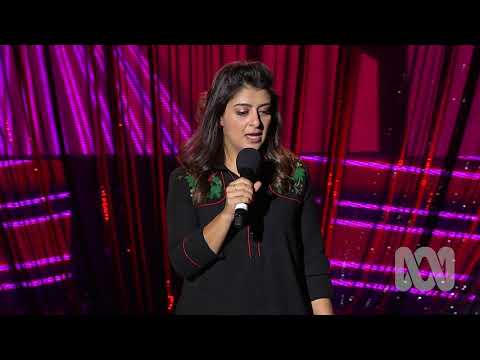