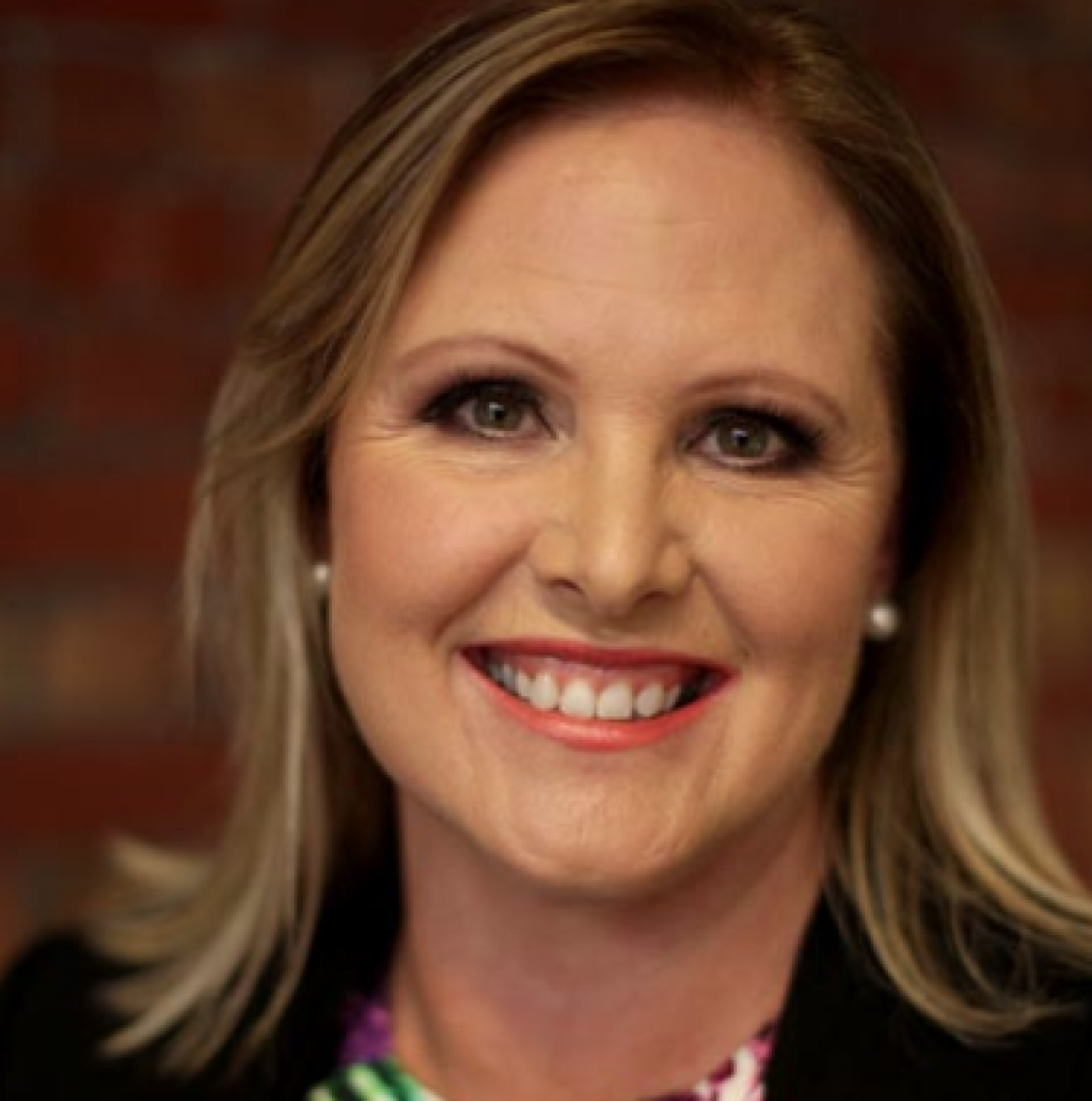 Sexts, Texts & Selfies – How to keep your children safe in the digital space

“Susan McLean is Australia’s foremost expert in the area of cyber safety and young people and was a member of Victoria Police for 27 years. Widely known as the ‘cyber cop’ she was the first ...”

Susan McLean is Australia’s foremost expert in the area of cyber safety and young people and was a member of Victoria Police for 27 years. Widely known as the ‘cyber cop’ she was the first Victoria Police Officer appointed to a position involving cyber safety and young people. In 2003 she was the Victoria Police Region Four Youth Officer of the Year. She has also been awarded The National Medal and the Victoria Police Service Medal and 2nd Clasp.   In 1994, Susan took her first report of cyberbullying involving a group of Year 8 school girls. Having identified the then emerging problem of internet harassment and witnessed first hand the significant increase in issues relating to internet misuse over the past years, Susan began to research the issue and looked to the international arena for evidence of exemplar practices.

In August 2006, she travelled to the United States of America, where she completed the National Centre for Missing and Exploited Children’s, ‘Protecting Children On-line’ training program, and then travelled to Dallas, Texas where she attended the internationally recognised 4th Annual Internet Crimes Against Children Conference where she participated in many training programs. She also spent time working with the Dallas Police Department’s Internet Crimes Against Children (ICAC) taskforce team.   Susan established and managed the Victoria Police Cyber Safety Project that ran from March to October 2007, which researched and reported on the issue of internet safety as it applied to young people and adults with an intellectual disability. She has successfully completed the ‘University Certificate in Child Safety on the Internet’ from the University of Central Lancashire, United Kingdom. In August 2012 she re-attended the renowned Dallas Crimes Against Children’s Conference where she updated her extensive knowledge and then spent time at Facebook Headquarters meeting with key people and discussing child online safety issues, reporting practices and general issues surrounding the use/abuse of social media by Australians.   Susan is unique in her vast knowledge and expertise in this area, and is the only person in Australia with her specific background, experience and qualifications.  She is a sought after presenter and advisor and has delivered keynote presentations, written papers and regularly provides professional development for those working in education and other key youth stakeholders. She also works with students in the classroom and provides engaging parent education sessions.

Susan provides consultancy services to a range of organizations including government and non government bodies, adolescent psychologists, magistrates, sporting bodies, corporate entities, law firms, mental health bodies and Medical Practitioners.   Susan is employed by elite sporting bodies such as the AFL (Australian Football League) and also Cricket Australia where she presented to the Australian Team, State teams both male and female as well as junior development squads. She has given expert evidence at the NSW Government Legislative Council’s Standing Committee hearing into the bullying of children and young people also to a Federal Government Inquiry on a related issue. She was also invited to submit a paper and give evidence into the Victorian Governments review of the use of child pornography legislation to those young people involved in ‘sexting’ and has recently been invited to submit comment to the Federal Government’s Inquiry into the  Criminal Code Amendment (Misrepresentation of Age to a Minor) Bill 2013. She is a member of the both the National Centre Against Bullying (NCAB) and the Federal Oppositions working party on internet safety issues. She has authored the Cyber Safety Policy for the Victorian Country Football League and the Australian Karting Association as well as the Cybersafety Policy for Netball Victoria and the Western Australia Sports Federation where her template policy is being used as a model for best practice in every sporting code in Western Australia.   She has also provided training for School based Police Officers in New South Wales. She regularly appears on television in Australia and overseas as one of the most sought after and influential commentators and acknowledged experts on cyberbullying in the world. She has spoken on Australian and international radio as well as being sought after for print and film articles for Bloomberg, Spanish National News, AlJezeera and NTN24 South America.  She was the featured expert in the Leader Newspapers, ‘Don’t Hurt’ campaign which aimed to raise the awareness of cyberbullying and is devastating effects in the community. She has also been featured in a story on 60 minutes Australia about the consequences of ‘sexting’ titled, ‘One Click from Disaster’, which is now being used as a valuable teaching resource in High Schools. Susan was also featured on a recent story on the ABC show Catalyst, which looked at the issue of internet gaming addiction and the science behind these games.   Her presentations are vibrant and engaging and draw on her many years experience working in cyberspace.

They are suitable as standalone conference keynote presentations, keynotes followed by a workshop presentation, workshops on their own or as an engaging after dinner speaker whose style is very conversational and full of both serious and amusing antidotes gained from her vast experiences. Susan brings a wealth of knowledge and practical down to earth element to her presentations. She is a mother who has had to live and parent in the digital age for many years so knows how tough it can be and knows all the tricks kids will pull to get what they want. She also has a unique understanding of the education system having worked with schools for over 20 years. She has just authored the Victorian Department of Education and Early Childhood Development’s parent resources in relation to all things cyber and provided comprehensive fact sheets and online learning modules to parents.   Susan has an in-depth understanding of an organisation’s legal obligations such as ‘duty of care’ and how that applies to online issues/behaviours and is an expert in cybersafety/social media policy review and development. 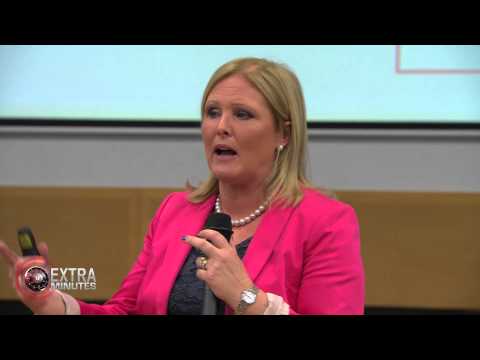 What people say about Susan

Susan was absolutely brilliant. She opened my eyes to what our students are most likely getting up to and how to deal with it effectively and sensibly. We will be booking Susan for our whole school community as soon as we can.

Ms Mclean was able to offer pertinent examples and advice based on her extensive professional experience in the field of police work and in particular cyber bullying.