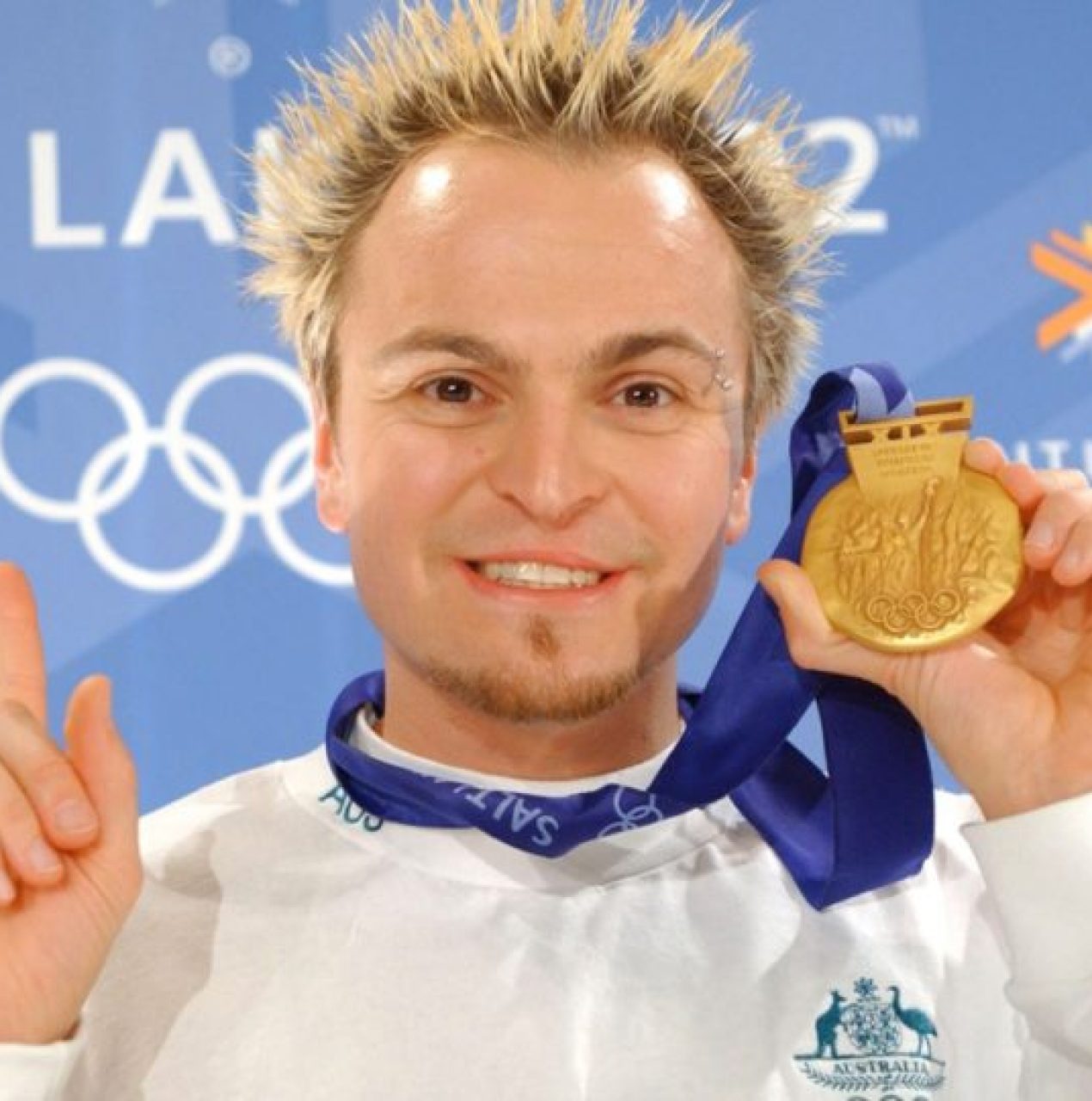 Everything is Risk VS Reward

Steven Bradbury won Australia’s 1st Winter Olympic Gold Medal through strategy and planning. Steven knows he was lucky, he is probably the luckiest Olympic Gold Medalist in history. In his OHS presentation Steven demonstrates that success in business is about minimizing the risks so that when your opportunity to shine presents itself, you will be in position and prepared to be the next to ‘Do A Bradbury’. Fact – Thanks to Olympic historian Harry Gordon, in November 2014 the term ‘Doing A Bradbury’ is now in the Macquarie Dictionary! Before the final Steven and his coach devised that staying out of the way would get him a bronze medal. That strategy got him the gold.

Key messages in this presentation:

1: Positive Mindset Fuelling your body to keep your mind switched ON. Meaning not showing up for work hungover from the night before or having eaten McDonalds all week. This puts you and your work mates at greater risk. We all have tough days at work but if you tell yourself enough times, today will be a good day, you start to believe it. Negativity breeds quickly. There is no reason to focus on things you can’t control.
Break the negativity cycle by developing 'Triggers' to switch the positivity back ON. One trigger Steven used during his skating career was a sign on the ceiling that read ‘this is the Olympics get up’. It's the first thing he saw every morning when his alarm went off at 430am. He knew if he didn't get up and got beaten at the Olympics that he’d regret it. What Trigger can you develop to keep your mind switched on to positive? No Regrets!

2: Teamwork The ‘jack of all trades’ doesn't really exist anymore. You need to become expert at your role and rely on your teammates/workmates to execute their role properly as well. A team is only as good as its weakest link.

3: Experience and Judgement Rules, guidelines and procedures are in place for a reason. Usually because somebody in the past has cut a corner to save a little bit of time to clock off 15 minutes earlier, resulting in accident, injury or even death. Most Aussies gain experience and judgement by learning from their mistakes and then getting it right. The consequences of this attitude in the workplace can be dire. The best way to get experience and judgement is to listen and learn from those who have been doing what your doing for a lot longer than you (normally your superiors). Short term gain = Long term pain.

4: Steven’s own injuries and recovery process from:

* A skate blade skewered his thigh. It cut all 4 quad muscles and 3 veins, causing him to lose 3/4 of his blood in 60 seconds (audience sees the crash video). Steven could feel his eyes closing, his organs shutting down. He knew if he lost consciousness he was going to die and that was not an option. After almost dying on the ice ‘a bad day at the office’ didn’t seem so bad. This positive mindset allowed Steven to pursue his goals with more passion than before.

* A broken neck during a training crash and wearing a halo brace screwed into your skull for 2 months (audience sees photos). During that 2 months Steven had lots of time to think about the ‘Big Picture’. People often overlook thinking big picture, and in the workplace, this leads to complacency. After he broke his neck everyone around Steven told him that it was time to quit, the doctor told him he would never skate again. Steven went to another doctor. The big picture told him that after the halo brace had been removed he had 18 months until the next Olympics. Before breaking his neck Steven’s had one goal in life – Olympic Gold. After 3 Olympics campaigns it had not been achieved and was no longer realistic. This is where Steven’s mindset changed from Outcome to Process. He longer cared where he finished at the Olympics he would just do everything he and his team knew to the best of his ability every single day for 18 months and see what happened. In the workplace goals and OHS are achieved by focusing on the process not the outcome. Steven Bradbury is highly skilled at working client objectives into his presentations. Clients looking to instill specific OHS / risk management / teamwork related issues into their staff Steven Bradbury can help you do it.

Just like in sports business is about showing up everyday and giving it your best. When your moment to shine comes, will you be in position, and prepared “to DO A BRADBURY”.

As well as being entertained and inspired your audience will be left with a lasting impression that much of the prize is in the journey and that success takes PASSION, PERSISTENCE and TEAMWORK.

Steven’s presentation can also include the LAST MAN STANDING AUCTION

Steven can also present on topics such as....

The sporting world is high Risk, high Reward. Just before the race with the epic pile up that led to Steven Bradbury winning Australia’s 1st Winter Olympic Gold Medal he spoke to his coach Ann Zhang. Finally Steven had developed experience and judgment. It had taken him 12 years of obsessive training, 4 Olympics Campaigns, 111 stitches in his leg, four litres of blood on the ice and a broken neck.

Now Steve and his coach knew everything:?

“Steven's story leading up to this achievement is what makes his presentation memorable and unique. Steven's story touches a chord with people from all walks of life and is a prime example to all ...”

Olympic Champion, Champion Speaker and genuine onstage
Motivator and Entertainer is a unique skill set. ?Transitioning from
being an expert speed skater to an expert motivational speaker, MC
and after dinner entertainer has been an interesting ride over the last
12 years.  Steven Bradbury has presented at over 1000 conferences
and events in 19 countries and still loves it. He loves the adrenalin
before going onstage and loves that his strategies for success in
business and in life are able to inspire and help people.

Session Highlights:
-A fully interactive show including motivation, videos, music, comedy
and audience participation.
-You will actually hold, and have your photo taken wearing Steve’s
Olympic Gold Medal.
-How he broke his neck, lost 4 litres of blood on the ice and trained
5hrs a day, 6 days a week for 12 years to become an overnight
success. 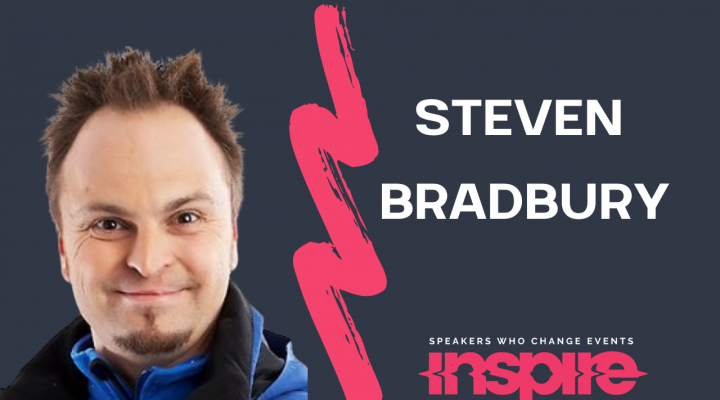 What people say about Steven

It was great listening to Steve’s presentation. Probably the best I have seen in 40 years!