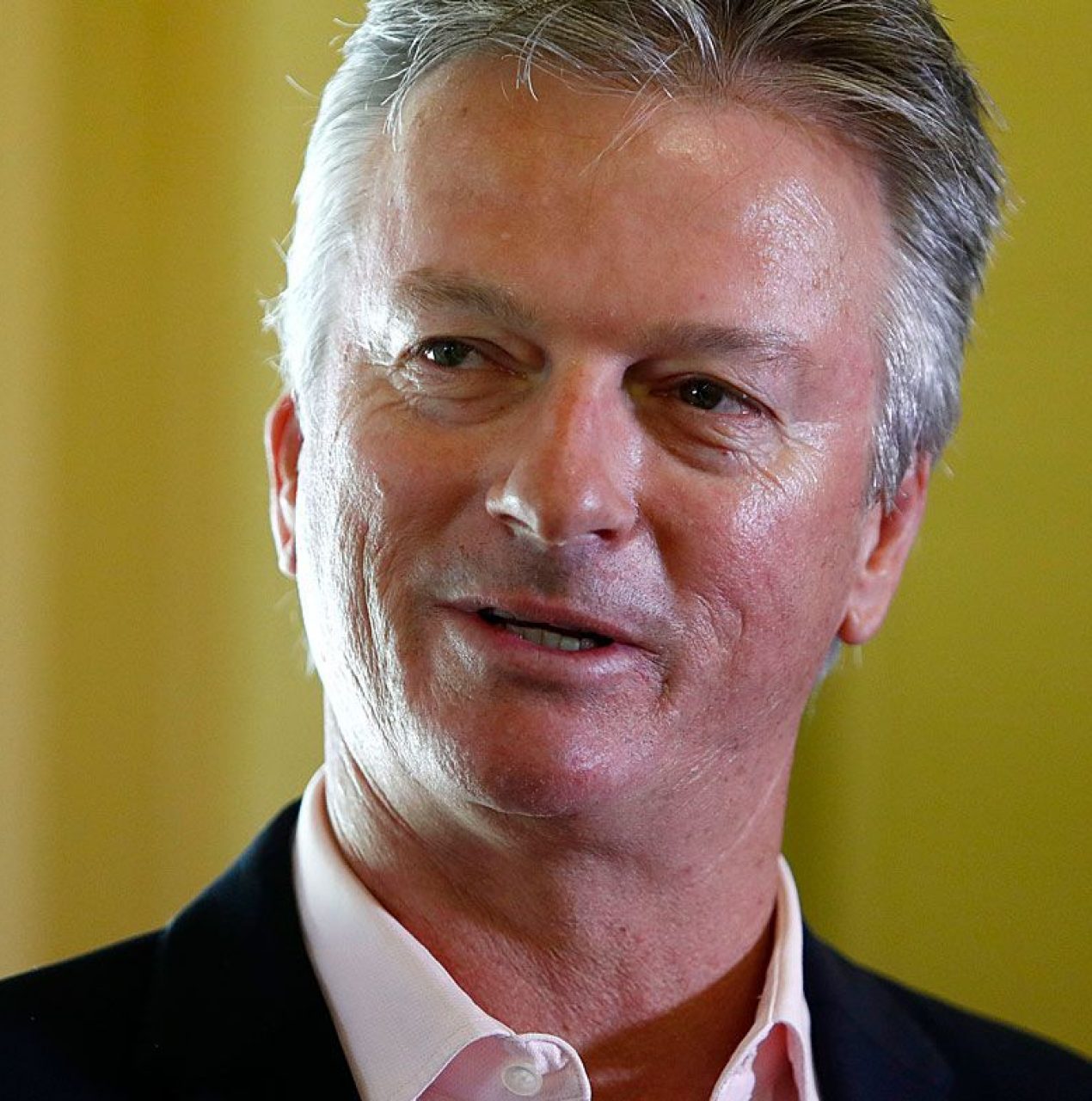 “Steve Waugh AO is arguably one of the best loved Test Cricket Captains that Australia has ever seen. After being awarded the Order of Australia medal in 2003 for his services to cricket and his ...”

Steve Waugh AO is arguably one of the best loved Test Cricket Captains that Australia has ever seen. After being awarded the Order of Australia medal in 2003 for his services to cricket and his charity work, Steve then went on to become “Australian Father of the Year” in 2005. His skill on the cricket ground has seen him win the Alan Border medal, the inaugural Steve Waugh medal and to be named captain of “Best Team in the World” in 2002 at the Laureus Sports Awards. Developing a fantastic reputation as a writer and inspirational speaker, Steve went on to launch The Steve Waugh Foundation.

Wearing the baggy green cap for the first time in 1985, Steve Waugh had been spotted as a talented cricketer at the age of 17 and went on to play for New South Wales before heading out on a tour of South Africa. Retiring in 2004, Steve had played representative cricket for 19 years. His incredible career has encompassed some of cricket’s most memorable moments including his twin centuries against England in 1997 or his 200 against the West Indies in 1995.

After retiring Steve was motivated to help the less fortunate which saw the formation of the Steve Waugh Foundation – created to help children fighting rare disease. Steve has also travelled to India and has been supporting the Udayan Home in Barrackpore providing healthcare and education to families and individuals with leprosy. Waugh has always been known as an inspirational leader” and these qualities are now used off the playing field to help those who are less fortunate.

As a humanitarian, Steve is well recognised across the globe. His sporting prowess and his desire to make the world a better place for everyone has seen him create boundless opportunities for young people across Australia through Camp Quality. Steve is also the patron of the conductive Education Unit for the Spastic Centre of New South Wales.

Audiences are delighted to hear Steve’s stories about his life as an international cricket star and he has published 13 books that have sold over 750,000 copies worldwide. His ability as a storyteller is held in high esteem by not only Australians but people throughout the world.

An inspirational speaker, Steve has the ability to motivate and encourage people whilst leading by example. A much-loved Australian, he will delight your audiences with a presentation they will always remember. 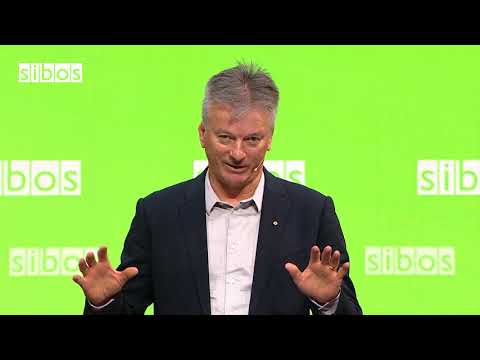