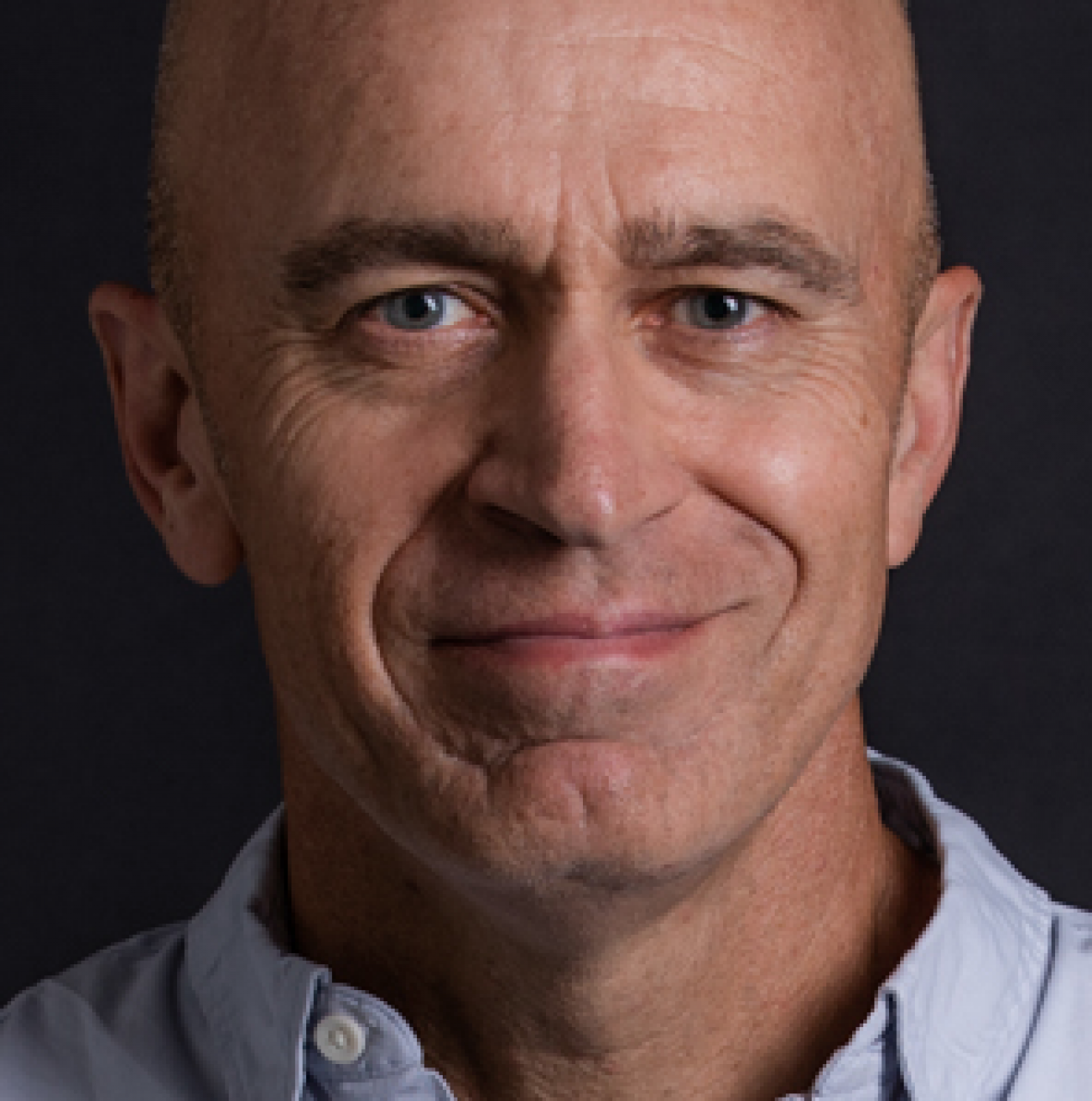 “Stephen is the former Facebook CEO for Australia and New Zealand, where he guided Facebook’s unprecedented rise from quirky Silicon Valley start up to media and technology titan. Working with ...”

Stephen is the former Facebook CEO for Australia and New Zealand, where he guided Facebook’s unprecedented rise from quirky Silicon Valley start up to media and technology titan.

Working with Mark Zuckerberg, Sheryl Sandberg and Facebook’s Silicon Valley leaders, his tenure at Facebook saw the Australia and New Zealand business – including Instagram, Messenger, Whatsapp and Oculus – grow to become one of the most successful Facebook markets in the world.

Stephen is a seasoned business leader, with a career spanning over 25 years across consumer products, retail, ecommerce, automotive, financial services, media and technology. He has served in senior executive roles at global leaders Westfield and Inchcape, and at Australian consumer products giant, Lion.

Today – as founder of global advisory The Digital CEO, Senior Advisor to McKinsey & Company, and Executive-in-Residence at Asia-Pacific’s leading business school, the Australian Graduate School of Management – he partners with the CEOs and boards of some of the world’s leading companies to help them build world-beating strategies, capabilities, culture and leadership. He has advised the leaders of Qantas, nab, Westpac, Macquarie Bank, IAG, Suncorp, Telstra, Wesfarmers, AMP, CUB, Brambles, Google, Seven West Media, MCN, QBE, JB Hi-Fi, Bunnings, Mirvac and the Australian Government.

As a speaker, Stephen has a unique ability to excite audiences on the power of technology, the future of business and the new paradigm of 21st-century leadership. He is an inspiring personality on the highest-profile stages, and is a member of Prime Minister Malcolm Turnbull’s Knowledge Nation 100, top innovation leaders in Australia.