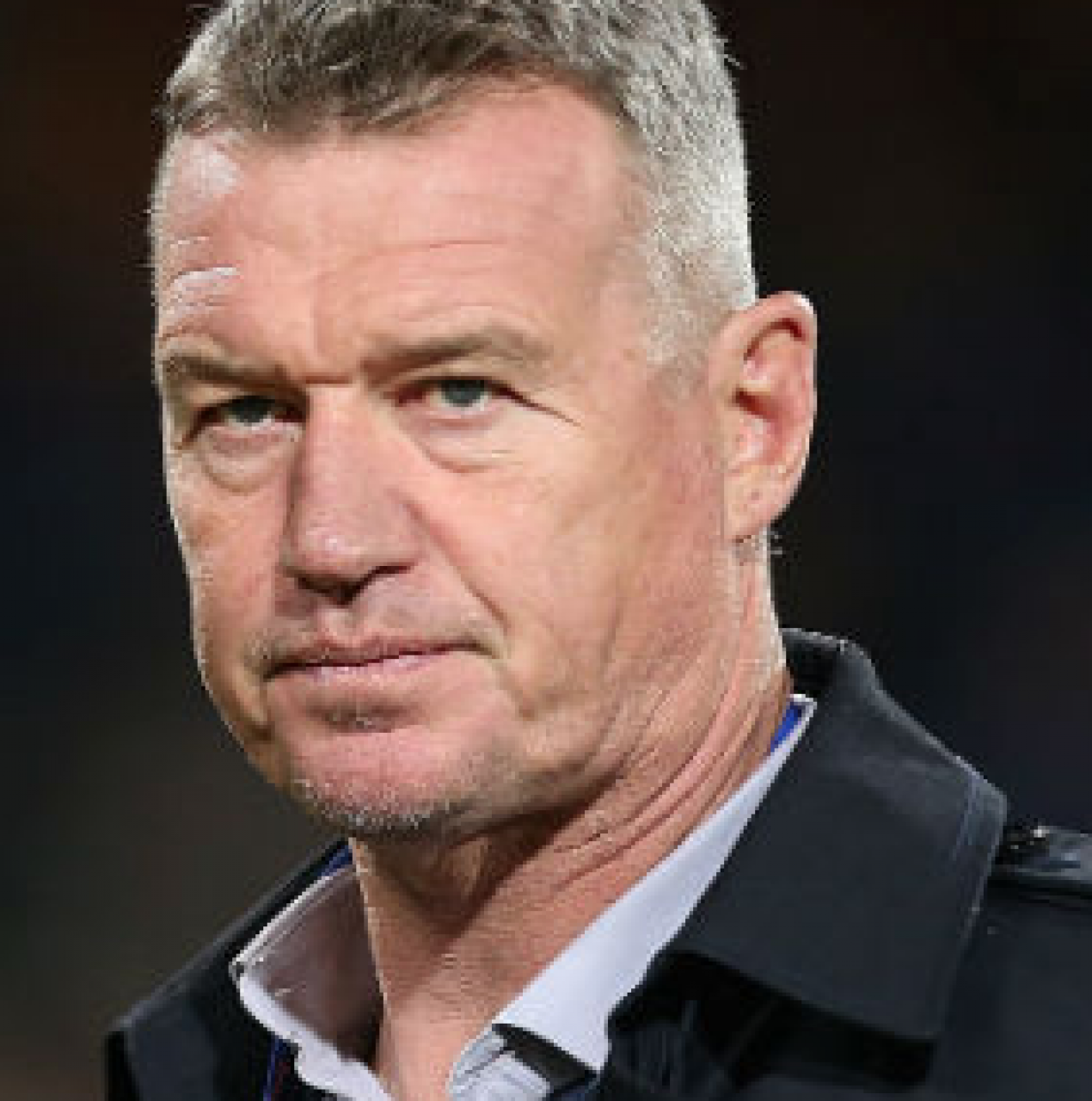 Humbled and honoured – they’re two words Sir John Kirwan (known to most as “JK”) often uses to describe how he feels about his contribution to a campaign to raise awareness about depression, but they’re also the same words he uses to describe his knighthood.

The former All Black and 1987 Rugby World Cup winner became a “Sir” in 2012, joining a list that includes other well-known former All Blacks.  However, unlike his fellow All Blacks, Kirwan was recognised as much, if not more, for his contribution outside of rugby; for services to Mental Health, has been for several years at the forefront of the campaign to heighten public awareness of depression, an illness he has suffered from himself.

“I’m certainly proud of the rugby stuff I’ve achieved but the work that I’m continuing to do with mental health is a very strong part of my life.  I never imagined this, but it’s a great thing for the people who are suffering from mental illness in New Zealand and I think it gives them hope.  That’s the big positive for me.  If receiving a knighthood helps some other people then I can get over the embarrassment.”

John James Patrick Kirwan was born on the 16th of December 1964 in Auckland, New Zealand to parents Patrick and Patricia and three older sisters Judith, Annette and Susan. John attended secondary school at De La Salle College in Mangere East, near where his family home was located, in Mangere Bridge.  He was never the brightest kid in his class, and he wasn’t big on schoolwork! At the age of 15, John made the De La Salle College first XV as a halfback but between the ages of 15 & 16 John grew a foot in height and moved to the backline.  He left De La Salle College at the end of that year to work with his father and become an apprentice butcher in Onehunga.

From the time he first appeared in representative rugby as an 18-year-old in the Auckland Union’s centenary fixture against a President’s XV in 1983, there was a special romance to the career of John Kirwan. For one, there was his family pedigree that was rich in rugby heritage. His grandfather was Jack Kirwan, a postal worker who hailed from Reefton on the West Coast and who had many shifts about the country. He was a five eighths in the Hawke’s Bay side when the Ranfurly Shield was lifted from Wellington in 1922.

After he moved to Auckland, a difference of opinion over compensation for loss of wages while playing provincial rugby led to a transfer to League, in which code he became a Kiwi. The rugby genes were also strong on the other side of his family. Kirwan’s mother was a Hedge, a noted Otahuhu family who provided many Auckland representatives. The other diverting aspect to Kirwan’s rugby rise was the circumstances of Kirwan’s first class debut. For the Auckland selector of the time, John Hart, plucked him straight from the Marist third grade side, his rare talent having been spotted by two of Hart’s “scouts,” former All Blacks Paul Little and Eric Boggs. Kirwan performed with astonishing maturity, not only in his Auckland debut but in the entire 1983 season for Auckland and the New Zealand Colts. At nearly 1.90m and strongly built he was unusually tall for a wing in those years and coupled with that was his considerable pace and determination. But for concerns over his age, he might well have gone on the 1983 All Black tour of Scotland and England. It was, however, only a matter of time before an All Black jersey came his way and after an impressive trial, he made his test debut against France at Christchurch’s Lancaster Park in 1984. The 19-year-old was soon to learn that knockbacks and disappointments were a constant companion of even the best international sportsmen. His 1984 season ended in disappointment and frustration when he was ruled out of the All Blacks’ tour of Australia with a serious shoulder injury in only the second match.

Even though he was to enjoy a long playing career, injuries continued to plague Kirwan. He was always prone to hamstring problems because of strains imposed on his back by his rapid growth in his teenage years. Between the ages of 15 and 16, he shot up an incredible 30cms. And the worst of his injuries came on the 1989 tour of Wales and Ireland when he suffered a ruptured Achilles tendon. But from 1985 through to 1992, apart from when he was injured, Kirwan was pretty well an automatic All Black selection, with his golden years being the three seasons between 1986 and 1988. In subsequent years age, injuries and his frequent off-seasons spent playing overseas, especially in Italy, removed some of his edge, even sohe remained a world-class wing who, in 1992, became the first All Black back to reach the 50-test milestone.

Because of his father’s ill health, he declined to tour South Africa with the Cavaliers in 1986. Instead, he became one of the fabled Baby Blacks in their sensational win over France at Lancaster Park.

In 1987 he was a star of the All Blacks’ World Cup, his length of the field run for a try against Italy being an enduring image from that tournament. He also scored a crucial try despite being in agony with a hamstring injury in the final against France. His greatest year, certainly in terms of try-scoring, was in 1988 when in five tests, against Wales and Australia, he scored a tally of 10 tries.

Kirwan retired from the All Blacks in 1994 – his 63 tests having brought him 35 tries, which was then the New Zealand record. In his entire first-class career, which also ended in 1994, he had finished with 199 tries, only being denied 200 because his swansong match for New Zealand Barbarians was not granted official status. Kirwan had no sooner retired from rugby in 1994 than he was lured back to professional sport to play for the Warriors in their first two seasons in Australian league in 1995-96.

He then spent time as a player-coach in Japan, had a stint as a Manager and Assistant Coach with the Blues in the Super 12 competition, before returning to Italy where, in 2002, he became the national team’s coach.  He later returned to Auckland and worked as Head Coach of the Blues franchise for three years, resigning in 2015.